In commemoration of Black History Month, we shine a light on one trailblazer each day and today, we honour the first African player in the NBA, Hakeem “The Dream” Olajuwon. 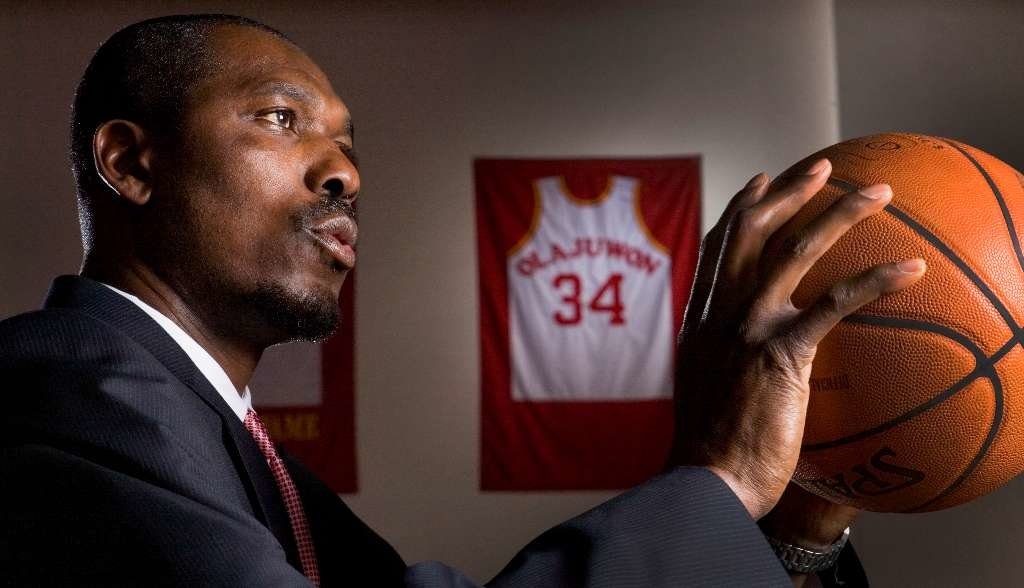 This 7ft Nigerian-born professional basketball player started his career in 1984, a few years after he started playing basketball in Lagos at 17 years old.

He was a soccer goalkeeper before he entered a local basketball tournament that took him to the All-Africa Games in 1980 which he represented Nigeria’s junior team.

Olajuwon then emigrated from Nigeria to play basketball at the University of Houston under Cougars coach Guy Lewis who had heard about him through a friend. Hakeem spent about two-years as a redshirt before he got the NCAA clearance to play for the university.

He made a name for himself in college due to his slam dunks and won the 1983 NCAA Tournament Player of the Year award. He was later drafted by the Houston Rockets in 1984 as the top amateur prospect over fellow collegians and future NBA stars Michael Jordan, Charles Barkley, and John Stockton. 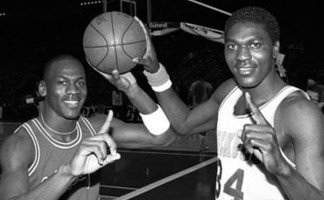 He landed on the cover of Sports Illustrated after the Rockets won the Western Conference Finals against defending champions Los Angeles Lakers. They advanced to the 1986 NBA Finals where they lost in six games to the Boston Celtics. He popularized his signature move “The Dream Shake”. 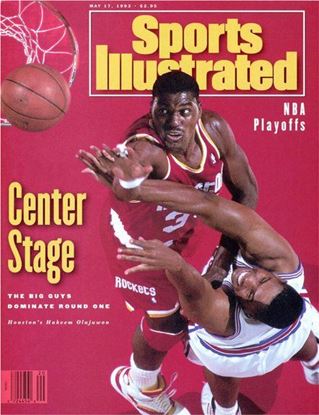 He was later traded to the Golden State Warriors and returned to the rockets with a bang as he finished the 88-8 season as the league leader in rebounds (13.5 per game) by a full rebound per game over Charles Barkley.

Overall, Olajuwon played 1,238 games in the NBA, clocking up a staggering 44,222 minutes. He won two Championships with the Houston Rockets in 1994 and 1995 and was named MVP both times; after he was named MVP of the NBA regular season in 1994.

His 12 All-Star Game appearances remain comfortably the most by an African player; he was named into an All-NBA Team 12 times, making the first team in six of those. 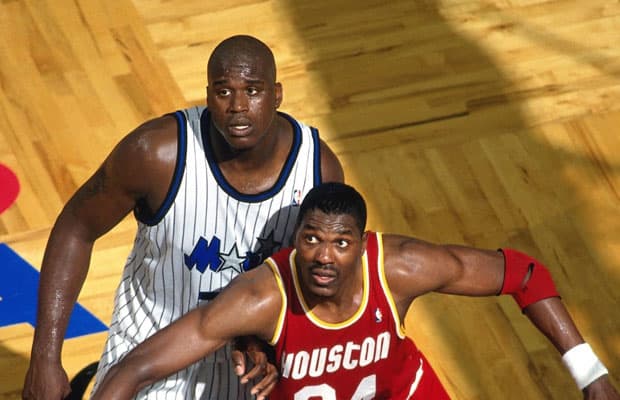 He retired in 2002 after he was traded with the Toronto Raptors. He retired as the all-time league leader in total blocked shots with 3,830 and his #34 jersey was retired by the Rockets.

Olajuwon went through a three-year waiting period after he naturalized as an American citizen in 1993 to play for the Dream Team III at the 1996 Olympic Games in Atlanta. They won the gold medal. 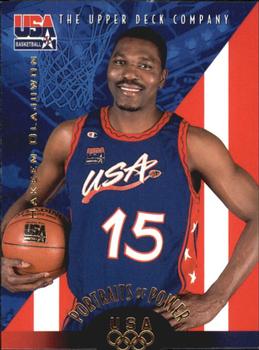 He has many awards and honours in his name including an induction into the Naismith Memorial Basketball Hall of Fame in 2008, FIBA Hall of Fame in 2016 and was selected as one of the 50 Greatest Players in NBA History. The Rockets unveiled a sculpture in honor of him outside the Toyota Center in 2008.

55-year-old Hakeem Olajuwon is a devout Muslim. In 1991, he altered his name from Akeem to the more conventional spelling of Hakeem. He has three children and continues to help young basketball players develop their skill in the game. 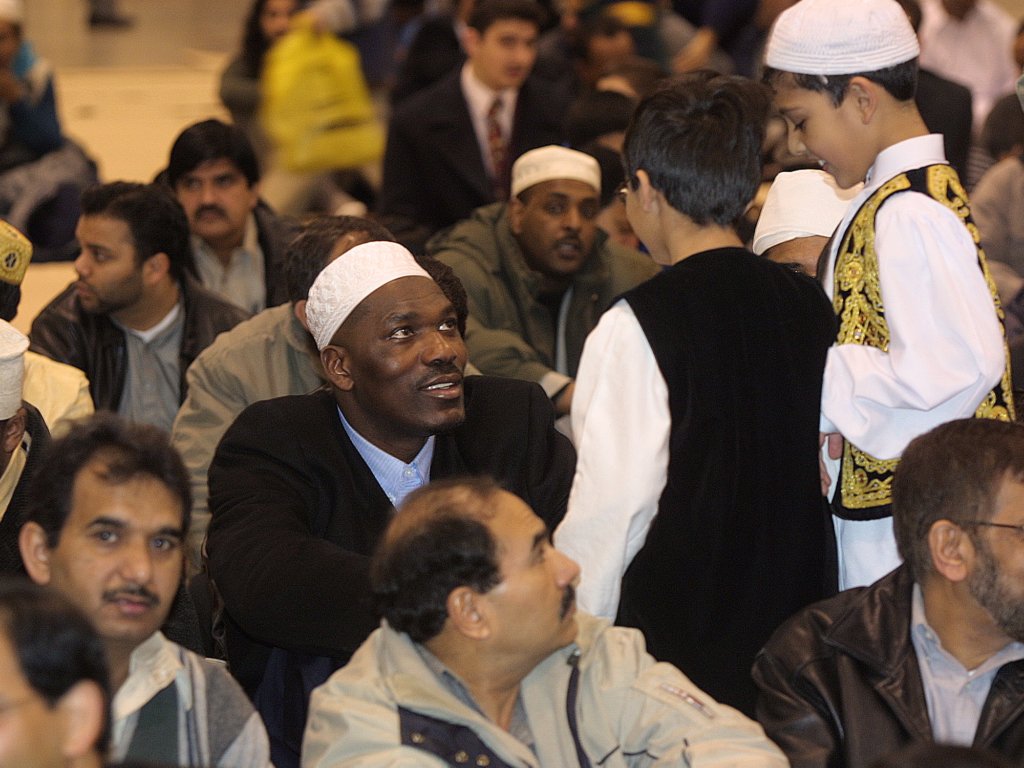 He is the NBA ambassador in Africa. Olajuwon made a special appearance for Team Africa at the 2015 NBA Africa exhibition game in South Africa. 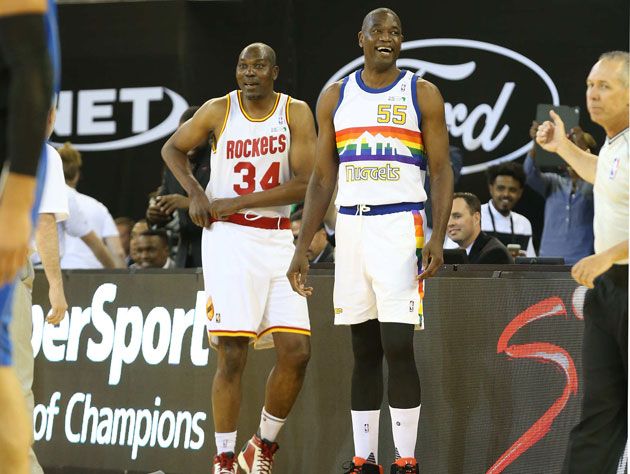