Between the 16th and 17th century, the fraternal tradition of Freemasonry in North America was largely a white organization.

Today, thanks to an African-American abolitionist, Prince Hall, many African Americans belong to a group of Masons.

Known as the father of Black Freemasonry, Prince Hall was well known as a politically active abolitionist and activist who fought for the protection of free blacks in the North.

A manufacturer of leather goods, he is believed to have fought at the Battle of Bunker Hill (Newman) and campaigned for abolition during the war.

Hall championed for civil rights in other areas, including the provision of free schools for blacks, state funding for emigration to Africa, and restrictions on slave trading and kidnapping in Massachusetts, according to accounts.

He would later become a minister with a Methodist Church in Cambridge, Massachusetts and would become active as a Freemason as early as 1775. 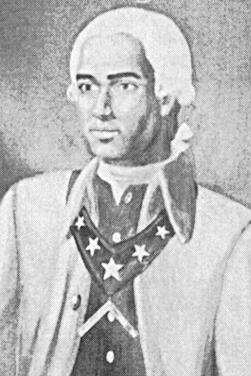 After the Revolutionary War, he founded the first black Masonic lodge in the United States but this turned out to be a tough process.

The ideals of Freemasonry, in theory, is to “unite men regardless of beliefs, race, class and skills. It was a universal brotherhood that saw men as equal and provided mobility and opportunities for them within society. These were essentially the values of Freemasons worldwide.”

Hall, however, in the early stages, went through a lot of discrimination and was not allowed to join the White Masonic lodges in America.

Historical accounts state that even though Masons were then preaching brotherhood, they still wanted Blacks out of their lodges.

Hall and 14 other black men, just before the American Revolutionary War, tried to gain admittance to Boston’s St. John’s Lodge.

They were turned away and had to turn their attention towards other lodges, eventually heading to the British Masons stationed in America.

On March 6, 1775, Prince Hall and fourteen other Free Blacks became members of the British Army Lodge No 441. 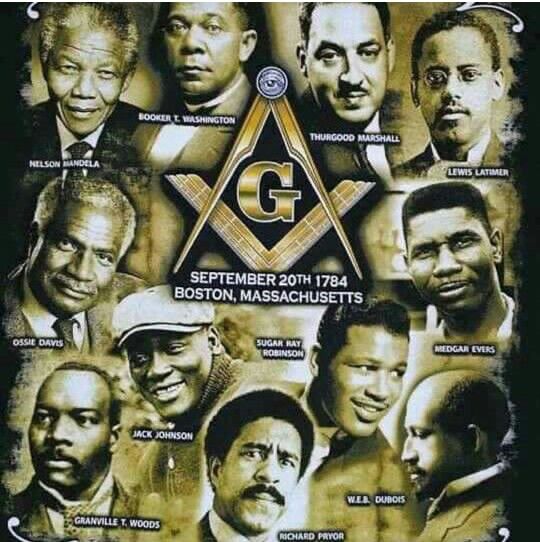 Hall and these newly initiated Masons were given the authority to meet as a separate lodge, to bury their dead and to march in parades but did not have permission to confer degrees or perform any other Masonic work.

On March 2, 1784, Hall petitioned the Grand Lodge of England, asking for a warrant for a Charter that they had been denied by the white Masons of Massachusetts.

The warrant was approved and Hall established the first lodge of African American Masons in North America known as African Lodge No. 459.

This should be an improvement yet the African-American Masons were still not considered a full Masonic lodge until Hall, in 1787, received a charter from the Grand Lodge of England, the mother of all Freemasonry.

This made them independent of the United Grand Lodge of England as they created separate jurisdictions consisting mainly of African American members.

Later, in 1791, the Prince Hall Grand Lodge was founded to govern the three then existing black Masonic lodges. Hall became its first Grand Master and he held this position until his death in December 1807.

Hall was born on September 12, 1748, in Bridgetown, Barbados to Thomas Prince Hall, an Englishman, and a free Colored woman of French descent.

He used Freemasonry as a tool to help his black colleagues in the struggle for equality, freedom and advancement. 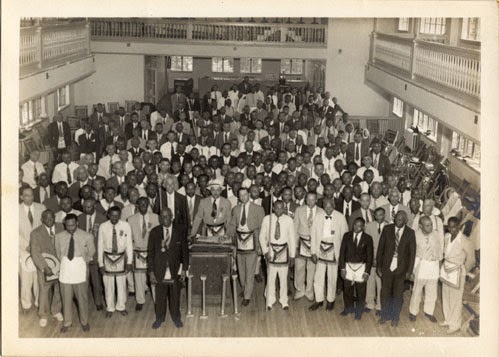 His Grand Lodge produced the Black Freemasonry. During the years of Reconstruction, Prince Hall Masonry was then a small fraternity but numbers increased by the early 20th century. 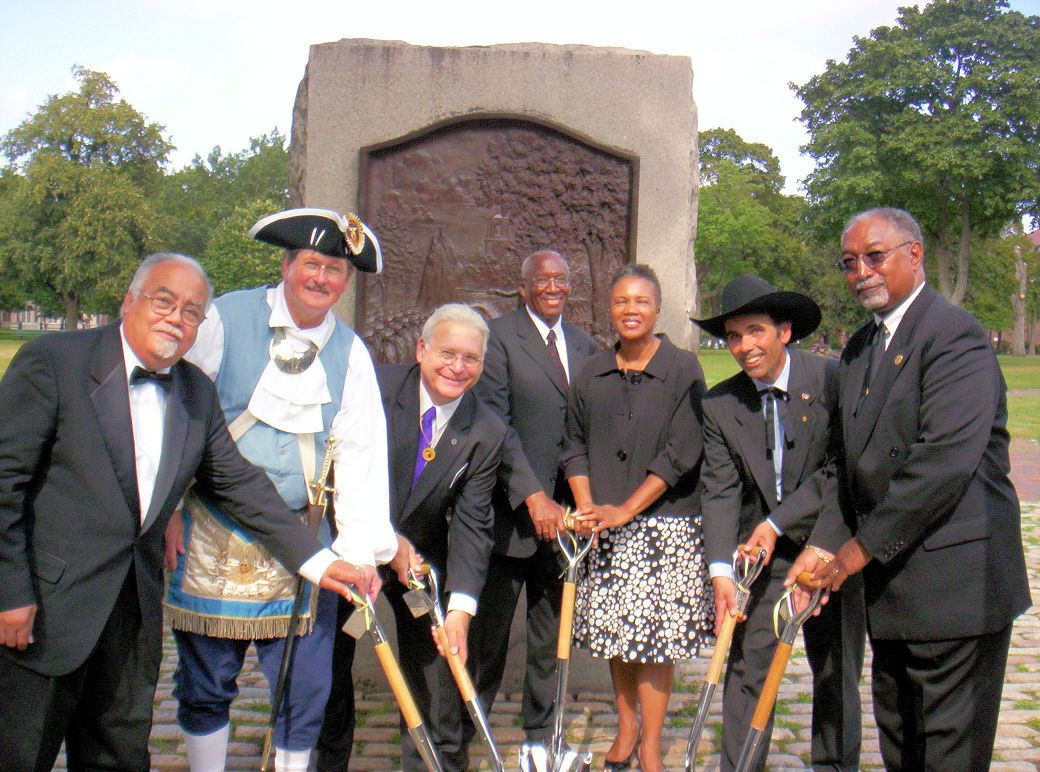 Today, there are thousands of black and even non-black members throughout the United States, Canada, Liberia, and the Bahamas who belong to Prince Hall Masonry.