Emperor Tewodros II ruled over Ethiopia from 1855 till his death in 1868. His rule brought considerable development and change to the military and the structure of governance such that his era is described as the beginning of Modern Ethiopia. 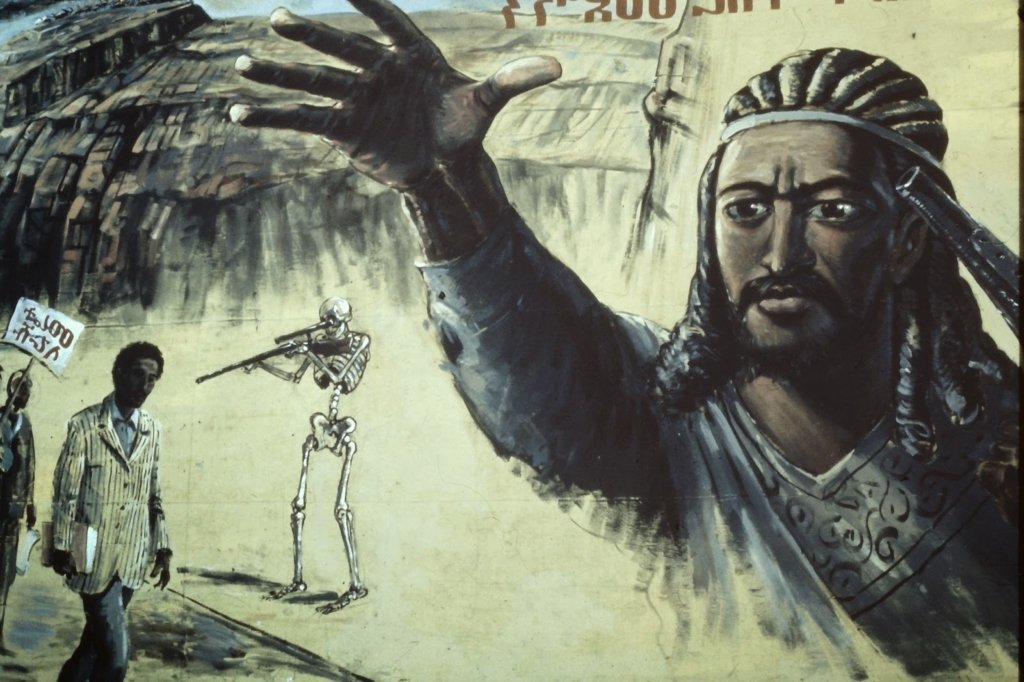 He was born in 1818 and became king at the age of 37. His father Hailu Welde Giyorigis was the ruler of the Qwara district. At the time, Ethiopia had no single ruler but rulers of various districts who gained more as they conquered other districts. He joined his brother’s army at an early age and served as a protector of the Qwara district until 1839 when his brother was killed, and Qwara was captured by Empress Menan of Gondor.

Tewodros refused to submit to the empress but instead left for the outskirts of Qwara and started his own army. He soon became an influential military leader and was named the dajazmach of Qwara. To prevent him from attacking the Empress, he was also given a wife of noble birth.

Emperor Tewodros II could not be won by the kind gesture for too long. After a while, he set out to take complete control over Ethiopia first by conquering Gondor and taking Empress Menan as a prisoner after she sent an army after him.

Between 1851 and 1855, Twedoros II dedicated his life to defeating all districts until he was crowned king of kings of Ethiopia and named King Tewedros II. Up until his crowning, he was known as Kassa Hailu.

As King, he brought considerable change to Ethiopia by establishing a professional standing army doing away with the old system of forming and training an army only when there was a battle. The formation of this army made Ethiopia a powerful state. He not only established a structured government and rule of a central king but also became quite successful in easing tension between districts and making Ethiopia a more peaceful state.

Unfortunately, Tewodros II soon became power drunk after gaining the respect of other states in Africa and Europe. His hot temper and wickedness reached its peak at the death of his wife who was successful in speaking to his soft side. After defeating Tedla Gwalu in 1863, he ordered the killing of close to 7000 prisoners he had captured.

By October 1863, he was feared and unwanted in all of Ethiopia.

To gain more power, Emperor Tewodros II planned to conquer Jerusalem and attempted to seek the help of the British but his plans were leaked, and information was sent out to lower ranking British officials who stopped him.

He then sent a letter to Queen Victoria through Captain Charles Duncan Cameron, the British Consul in Ethiopia requesting support from the Britsih army to build a stronger army by sending arms and trainers. He still suggested the joint conquering of Jerusalem. 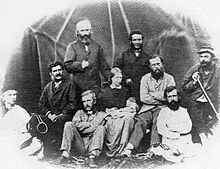 His letter went unanswered and the Emperor retaliated by arresting and locking up Captain Charles Duncan Cameron and all British and Europeans in Ethiopia. After two years of keeping the foreigners in prison, the Emperor threatened Mr Stern, a British writer who had written a book describing his cruelty, and killed two of the writer’s servants.

After three years, the Queen responded to the Emperor’s letter.  Tewodros II was so insulted by the negative reply that he imprisoned members of mission lead by Hormuzd Rassam, who bore the letter, and other Europeans.

This marked as a breach of diplomatic immunity, forcing Britain to wage war against Ethiopia. The British sent an expeditionary force from India to Ethiopia to fight against the Emperor who, for the first time in several years, was greatly defeated.

After the defeat, Emperor Tewodros II attempted to make peace but declared that he would never be taken in as a prisoner. 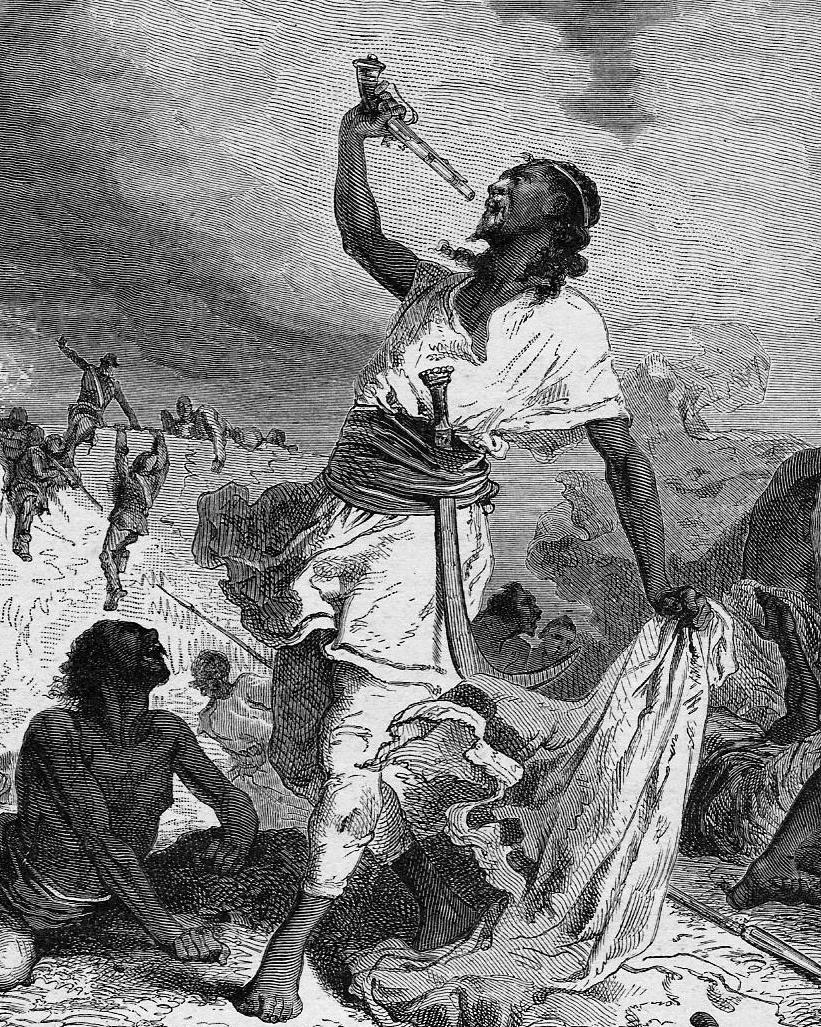 The British went ahead to attack Magdala, where the Europeans were kept as prisoners under full protection under the Ethiopian army. They killed most of the military officials and loyal followers of the Emperor.

The Emperor quickly released the European prisoners and ordered up to 300 of the remaining military to jump over a cliff and committed suicide by shooting himself in the head with a pistol on Easter Monday, April 13, 1868, before the British could reach him.

The tragic end of Emperor Tewodros II, the mighty king who brought modernity, peace and power to Ethiopia, is less spoken of due to the embarrassing imprisonment of British officials and other Europeans recorded in Western history.