Early in 1963, civil rights leaders were developing a plan to desegregate Birmingham, Alabama, as it had become noted as one of the most racist cities in the South.

Segregation continued throughout the city as blacks were discriminated against in employment and in public life.

These civil rights leaders, including DrMartin Luther King Jr., were then not keen on involving young people in the protests to provoke authorities to desegregate but the children who had already been witnesses to their parents’ involvement in civil rights activities were all ready to take action.

Their move would later greatly influence the civil rights movement and change the status quo in Birmingham.

The first phase of the campaign in Birmingham led by Dr King Jr., Reverend Ralph Abernathy, and local leader Reverend Fred Shuttlesworth led to many arrests, including King’s resulting into his powerful “Letter from a Birmingham Jail,” penned on April 16.

As the campaign continued, Rev. James Bevel, a leader of the Southern Christian Leadership Conference and adviser to King, came up with the idea of a protest group made up of children. 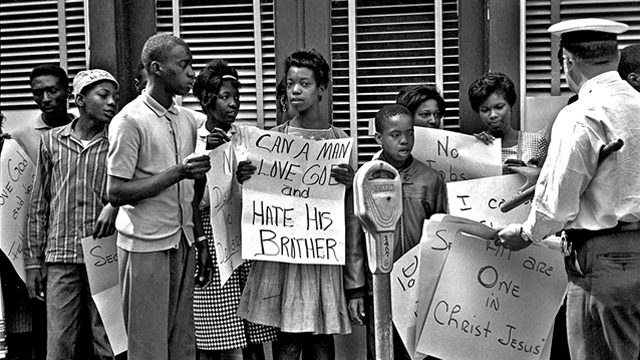 On May 2, 1963, hundreds of students skipped classes and gathered at Sixth Street Baptist Church to march to downtown Birmingham, Alabama to protest segregation peacefully.

The school gates were locked but this did not deter the students, some as young as six, as they crawled up and over the fences to march against segregation.

On the first day of the protest, as they approached police lines, hundreds were arrested and carried off to jail in paddy wagons and school buses.

But over a hundred more young people gathered the following day for the protest.

This infuriated the Commissioner of Public Safety, Bull O’Connor, who ordered police to spray the children with torrents of water from fire hoses, hit them with batons, and threaten them with police dogs. 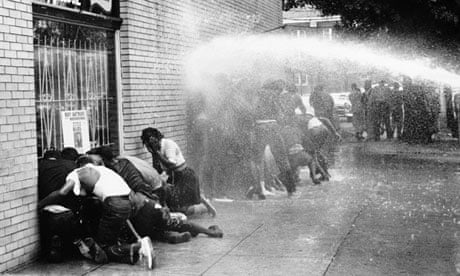 “To fight the high-powered blasts, some children joined hands trying to keep their balance in a human chain. But the torrents were too fierce; hit by the rocket-bursts of water the kids whirled one way, then the other, dragging down their comrades,” according to an article in the Washington Post.

In spite of the violence, the children continued to march and protest in an organizing action which was otherwise termed the Children’s Crusade.

The violent treatment meted out to the children made headlines on television and in newspapers, sparking outrage across the world, and influencing public opinion in support of the civil-rights movement’s fight for justice.

Businesses in downtown Birmingham were also affected. By May 5, protesters had marched to the city jail where many of the young people were still being held, amidst protest songs. 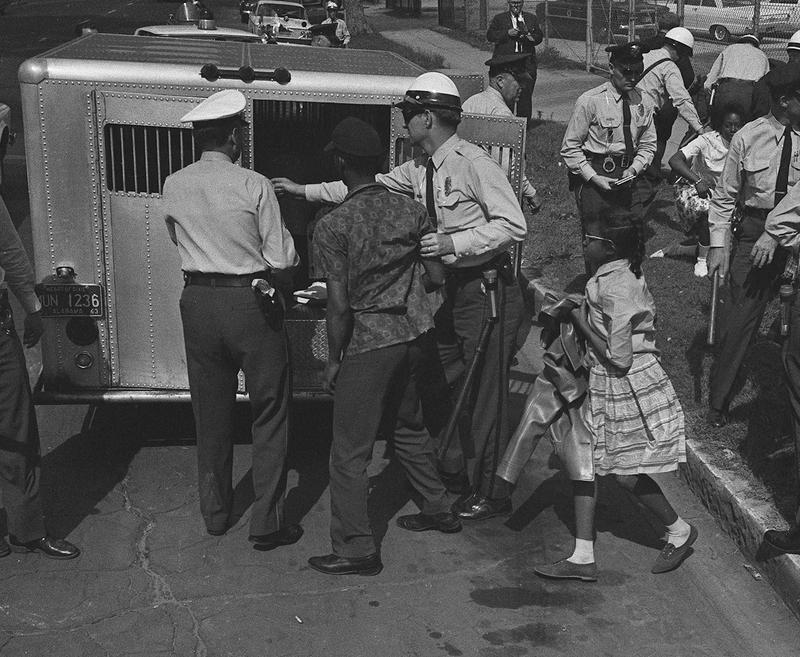 Over a hundred students were arrested — Alabama Public Radio

Authorities were eventually compelled to meet with civil rights leaders and by May 10, an agreement had been reached.

Officials agreed to desegregate business and to free all who had been jailed during the demonstrations.

The Act, which banned segregation in public places and employment discrimination on the basis of race, colour, religion, sex or national origin, has since been considered one of the crowning legislative achievements of the civil rights movement.