Irene Koki Mutungi was only 17 when she put her name down in Kenyan history as the first female pilot in 1993. 21 years later, the determined woman once again left her mark in history as the first female pilot in Africa to be certified as a Captain of the Boeing 787 “Dreamliner” aircraft. Irene Koki Mutungi ventured into an occupation that was dominated by men at a time when women in Kenya and Africa were discouraged from venturing into science and engineering. 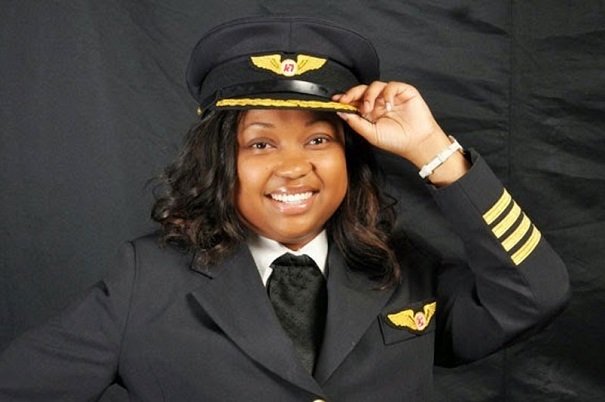 Today, many female pilots in Kenya and Africa have Irene K. Mutungi to thank for paving the way. In recent times, many African airlines have gone ahead to take flights with an all-female crew inspiring many young girls to take up a career in aviation. 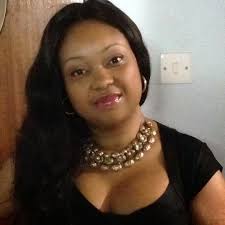 Irene was inspired by her father to take up the profession at the early age of 5. Her father, Captain Mutungi was a commercial pilot with Kenya Airways until he retired. She attended to become an aviation consultant. Irene attended Moi Girls School in Kenya and after graduation moved on to the Wilson Aiport Flight Scool obtaining her Private Pilot License. 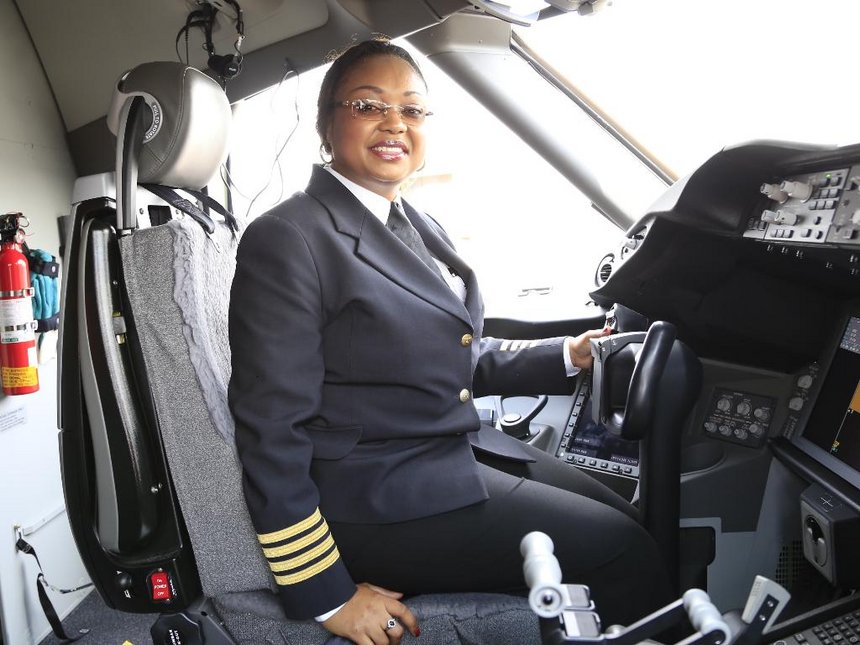 Aspiring to be the best, Irene had the support of her family and moved to the USA to gain her Commercial Pilot License by the Federal Aviation Authority. She returned in 1995 to work as the first female pilot for Kenya Airways.

In a report by SDE, Irene had this to say about her achievements, “this is an inspiration to women, especially African women to show them that anything is possible.”

After being certified as Captian in 2014,  Forbes magazine named her among the “The 20 Youngest Power Women In Africa 2014”.

Aside from having a passion for what she does, Irene loves to dress up, look good and has a soft spot for dogs. She has a son and lives in Nairobi.

Africa and African women have so much to offer the world and the dominance of the world stage has only just begun!