It’s been a taboo for women in native Kenya to drum but Kasiva Mutua has braved the odds to become one of the renowned percussionists in the country.

“There’s been a ton of problems I’ve faced as a female percussionist,” she recently told the CNN in an interview.

“But hey, I’m here, I’m super happy, you have no idea. I feel so good when I play the drums, it elevates me.”

Her rhythms are currently in demand at music festivals and in recording studios around the world but the road to that has not been easy. She has had to work harder in order to be recognized in an area where playing that musical instrument is forbidden.

“Drumming has been a subject of taboo to women in Africa and me rising as a percussionist and going public with it and making a living out of it is problematic to some people,” she said.

“I’ve had my drums torn in rehearsal spaces. I’ve been publicly called out and asked why I would put a drum between my legs. I was once questioned how I could do that and, after having that conversation, this man made me feel like I was dirty to put something between my legs.

“I was seen as a sexual object at that moment, and that is not cool.” 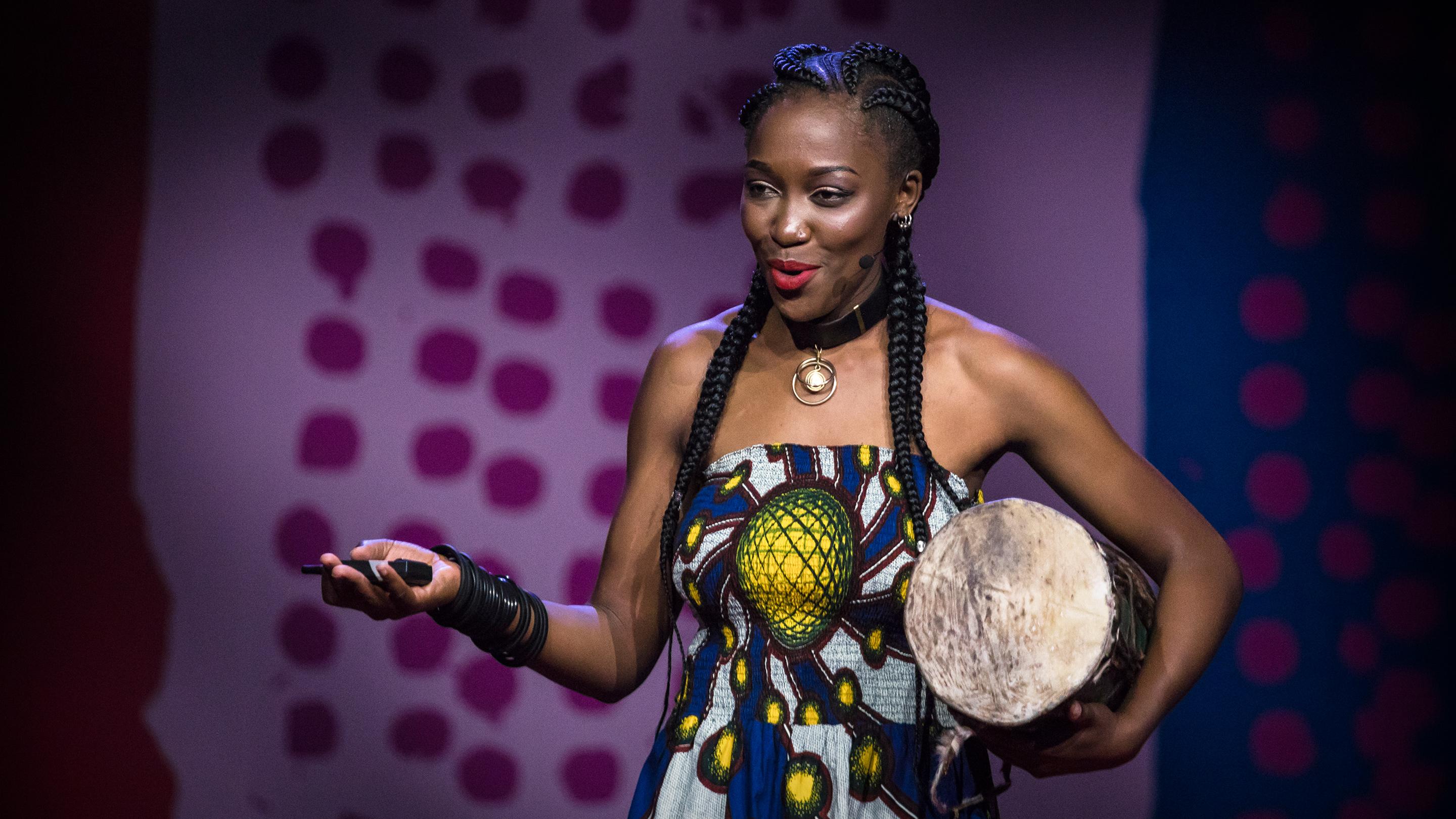 But with Mutua’s love for the practice, she was not perturbed and continued to play her heart out after learning traditional drumming from her grandmother.

She subsequently went ahead to exhibit her skills at local contests, winning her numerous prizes and eventually, fame.

One of her greatest achievement was in 2014 when she was chosen alongside other artists to represent her country at the annual Smithsonian Folklife Festival in Washington.

According to her, that incident changed the perception of most Kenyans about the centuries-old taboo.

Mutua has been part of the Nile Project, an initiative uniting communities along Africa’s longest river and as a TED Fellow, she also gives inspirational speeches. 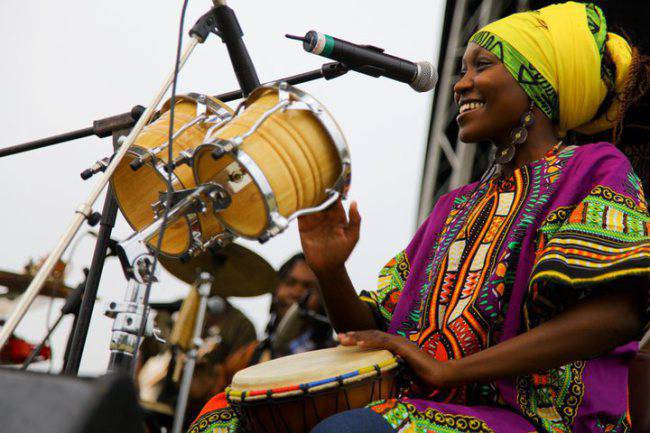 Her main aim now is to encourage other women to go into music, particularly, all-female bands.

The 29-year-old also wants people to pay more attention to her musical skills and look beyond her identity.

She said while some view her as simply a percussionist, others are still at a loss as to what to make of her.

“So it’s pretty mixed up, but I could say it’s more comfortable now because I feel like once you’ve proved to the world that you are just a human being doing an amazing job, people tend to accept you better.”