Over the years, Nigerians have been impacting the world with their highly-improvised technical skills.

From the likes of Jude O. Nkama, who became the first African to be appointed as a judge in New Jersey, USA; the super-talented Nigerian man who designed the 2014 Chevrolet Volt; the Nigerian engineer who built the fastest carbureted front-wheel car in the world all the way to the 26-year-old Nigerian who is now the highest paid robotics engineer in the world, Nigerians have made their country proud with these wonderful undertakings.

But what probably makes them even more proud is the feat achieved by Dr Osatohanmwen Osemwengie, who builds drones for the most powerful army in the world. 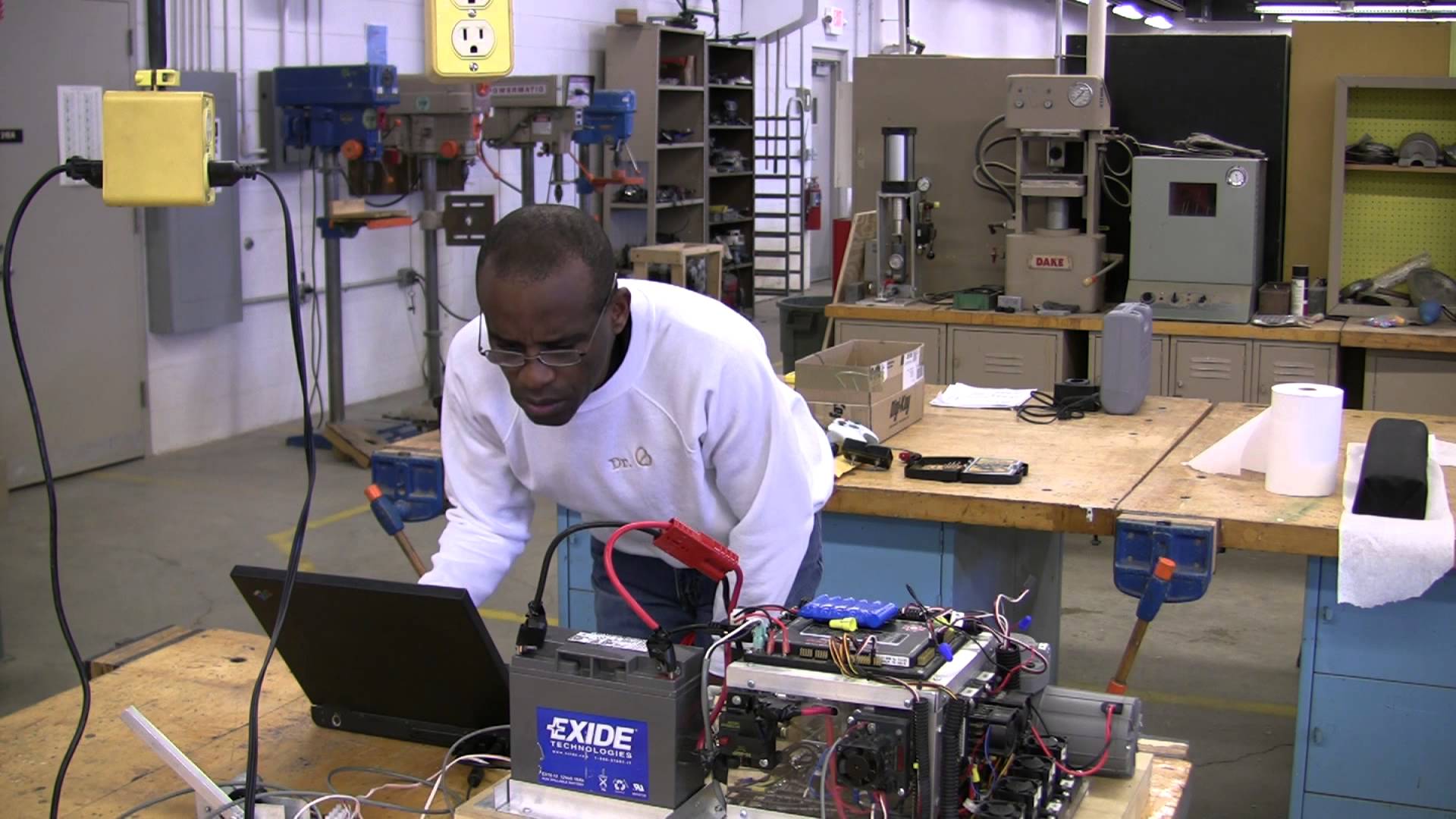 The Nigerian-born genius who hails from Edo state, left the country in the early 1980s and after many feats in Robotics Engineering, he has become an integral member of the American armed forces. His drones are used by the United States Army for surveillance to gather important information, as well as take out terrorist camps.

The successful academic, who has bagged seven masters degrees and three doctorate degrees, served as an administrator at the College of Education, Benin, where he was named Educator of the Year for securing funding used to design and implement pre-service teacher education programs.

Osemwengie, who made a name at the 2008 world robotics championship, after having coached robotics and been a software engineering mentor to robotic teams, also works with National Aeronautics and Space Administration (NASA), and has been successful in sending drones to different planets, including Mars and Jupiter.

“NASA’s Next Mars Rover Progresses toward 2020 launch. Many years ago I worked on prototype of Mars Curiosity Rover that has roam Mars for more than 4 years and counting,” Osato said of his work with NASA.

“We are now working on the next rover set to launch in 2020”, he was quoted by The Cable recently. 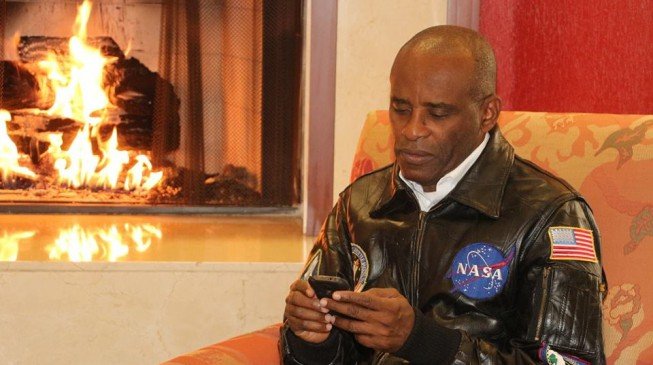 The expert owns a drones company – Ubiquity Interface Inc., of which he is the CEO – and works with a team of foreign engineers as well as his brother, only identified as Ken, who is a retired lieutenant colonel in the US Army.

Osemwengie, in February 2017, released his latest research, which has been submitted to the US Army entitled “QuantumDB API for Database Security and Integrity Enhancements”.

“QuantumDB is a database system required for implementation of secured database management system by the Army and Department of Defense within non-clustered environment in tactical space where computing and storage resources are limited,” the research abstract that was cited by The Cable stated.

In 2011, the family man, who allegedly likes to keep a low profile, founded the Open Robotics University, described as one of the world’s first tuition-free, engineering degree-granting university that “allows people to further exercise their talents and expand their knowledge into all fields related to engineering”.

Before travelling to the United States in the 1980s, Osemwengie was already making a name in his home country. Aside from being named Educator of the Year by the College of Education, Benin City, he served as Administrator of the Columbus City School System from 1992 to 2011, where he not only coordinated staff and student recruitment but also developed programmes to increase staff and student retention, according to Ventures Africa. 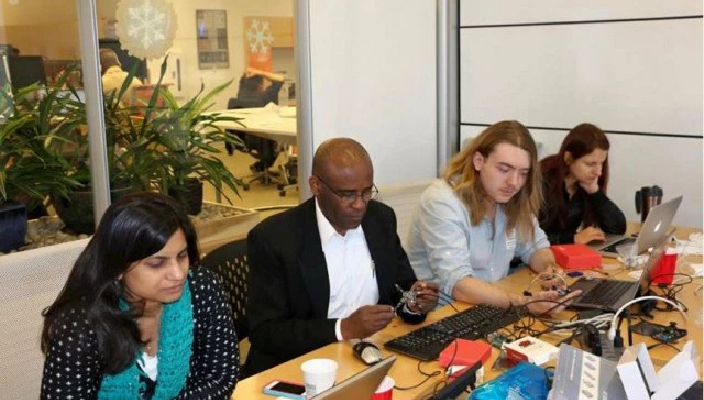 Osemwengie was also a facilitator for the Bill and Melinda Gates Foundation- sponsored Ohio Leadership for Integrating Technology Initiative (OLIT).

Nigeria recently joined other countries like the United States, the United Kingdom, Pakistan, Israel and Iraq who have adopted the use of drones in modern warfare, especially in the wake of havoc being wreaked by the terrorist group, Boko Haram in Africa’s most populous nation.

But analysts believe that Nigeria has not been fully able to take on other modern warfare options and the likes of Osemwengie could change the trend if he is to bring back home some of his newly developed technologies.

Drones, otherwise known as unmanned aerial vehicles (UAV), have been used for more than three decades but in recent years, they are increasingly being used for commercial purposes.

African countries have already welcomed the idea of drone deliveries and are using the technology to solve a myriad of their challenges, particularly, in health.

The project was in partnership with US company Zipline and it was aimed at cutting the delivery of medical supplies to minutes instead of hours.It is expected to deliver up to 150 medical supplies per day, including blood, plasma, and coagulants to about 21 health facilities in rural western Rwanda. 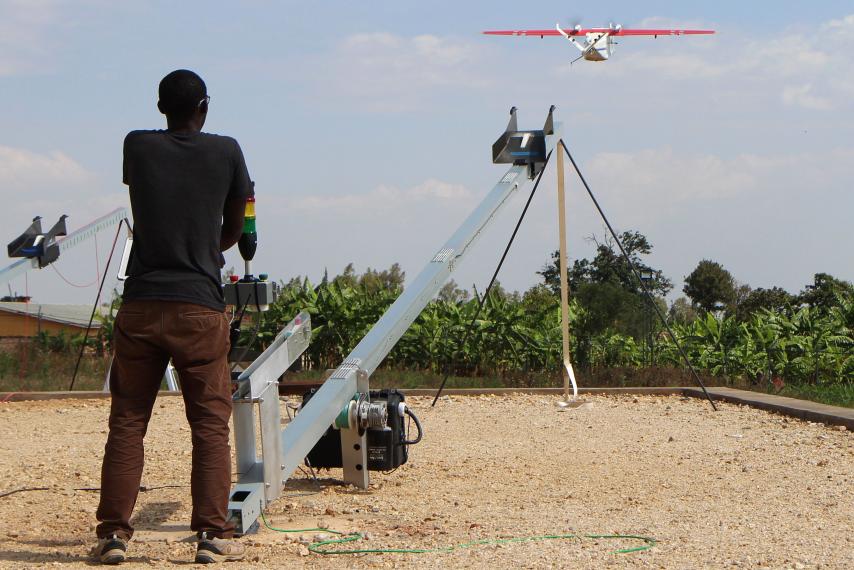 In Malawi, drones deliver HIV test kits to and from remote parts of the country while in other African countries like South Africa and Namibia, drones are used to stop poaching, track illegal mine activities and for agricultural purposes.

For healthcare professionals, the use of drones has enormous benefits, specifically its ability to reach areas that lack proper infrastructure to deliver lifesaving drugs and other important items.

The technology has saved lives in cases of emergencies and due to its central stocking, medical doctors state that it has curtailed the issue of the short shelf life of whole blood, which made planning what types and amounts to keep on hand at each hospital difficult.