Bisi Ezerioha has worked with some of the largest names in the automotive industry and is noted for always bringing onboard innovation to every project.

The professional race car driver and engineer has built and driven the fastest carbureted front wheel drive vehicle in the world.

The vehicle was the fastest street-driven, all-motor D-series of its time clocking in with mid-12s at 107 mph. 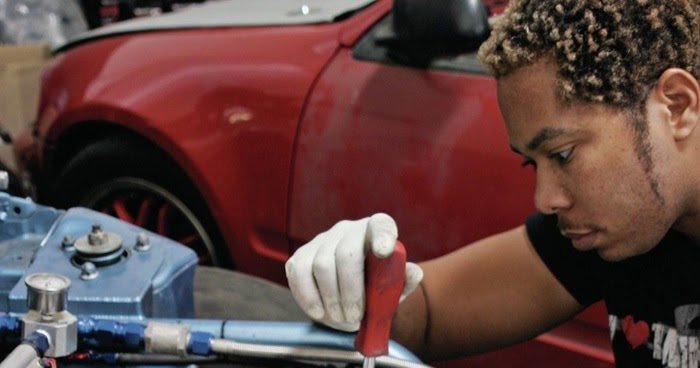 Born on January 6, 1972, Ezerioha attended the Anambra State University of Technology when he was 15 to study petrochemical engineering.

The Nigerian-American industrialist was a pharmaceutical researcher for years before he decided to use his scientific skills to venture into building incredibly fast cars.

His creations have appeared in various films and video games and he continues to advance automobile parts and technology through Bisimoto Engineering, a company he founded in 1994. 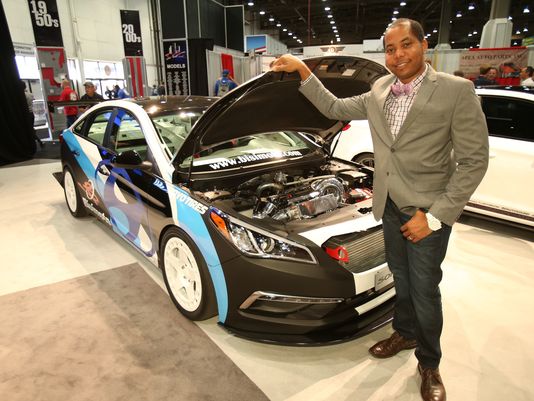 Between 2013 and 2015 he designed high-performance engines for particular vehicle models including the Honda Civic Wagon, the Honda Fit, the Civic Si, the Porsche 911 models, the Hyundai Sonata Sedan, the Honda Odyssey and Hyundai Elantra.

The 2014 Honda Odyssey has over the years been described as a great feat in engineering while the 2015 Hyundai Sonata Sedan engine is being recognised as one of the most powerful Sedans in history. 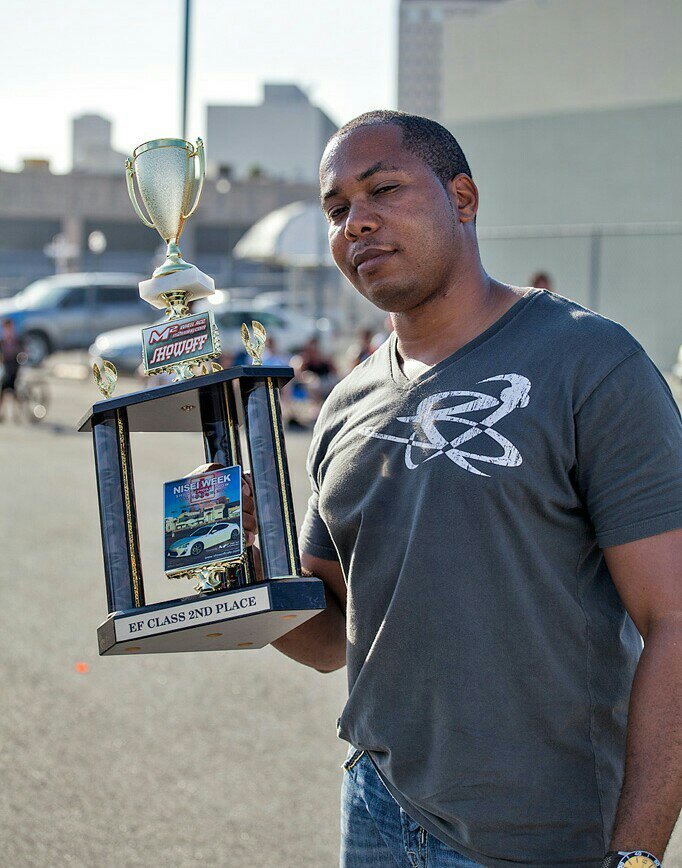 Ezerioha won his first prize in street racing in 1997. In 2003 he was voted world’s favourite pro stock racer with six event wins.

The 46-year-old has set all kinds of drag-racing speed records that stand till now. But he says that when he’s off the track, he “drives like a grandma.”