Dr. Hadiyah Nicole Green dedicated herself to fighting cancer when her aunt and uncle – who raised her, both died from it.  While working towards a doctorate degree in Physics, Green began reading about how technology could be used to kill cancer cells.

She then dedicated numerous years of her life towards hands-on work and research. The end result was the development of a laser technology using nanoparticles that destroyed cancer cells without affecting healthy cells. 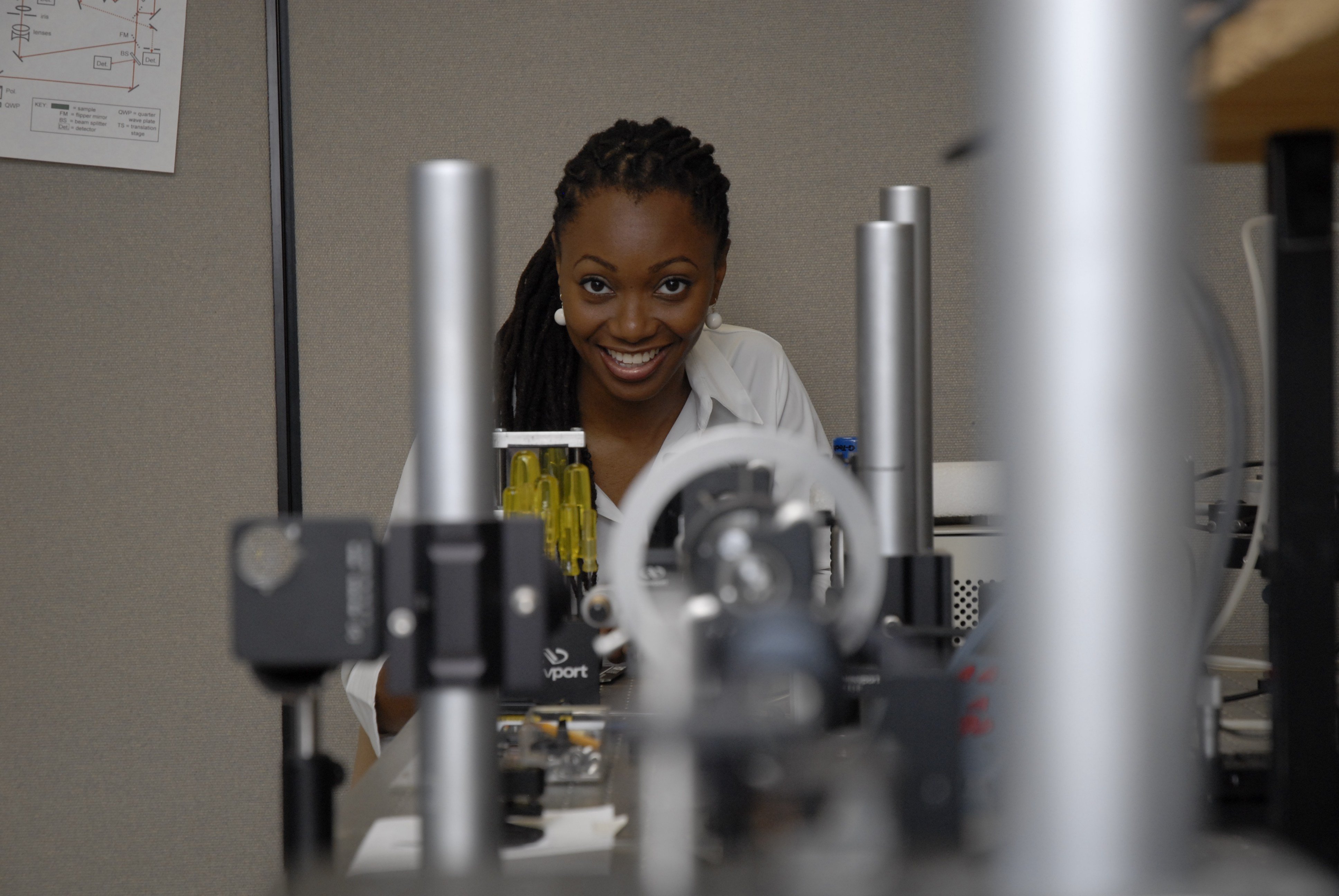 Green was orphaned at an early age and thus, went to live with her aunt and uncle in St. Louis, Missouri.  After completing high school, she attended a computer science summer program at Xavier University.

She proceeded to Alabama A&M University with a full scholarship and earned her Bachelor’s degree in physics and optics in 2003. She initially changed her major three times before finally deciding on physics. 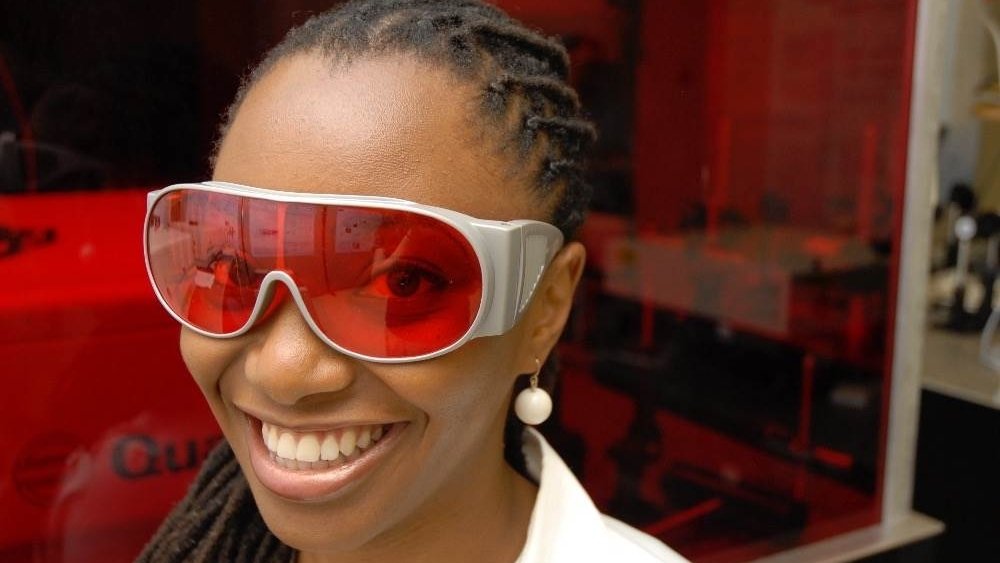 As Green was studying for her Master’s, her aunt, Ora Lee, revealed that she was battling cancer and would rather die than “go through chemo and radiation,” according to NBC News.  Green was the caretaker of Ora Lee until she died in 2005.

Green’s uncle, General Lee Smith was soon after diagnosed with esophageal cancer however he chose to undergo chemotherapy and radiation.

“Seeing him lose 150 pounds and all of his hair, that is when I really became filled with the conviction that there has to be a better way,” Green said to Style Blueprint.

Green then spent 11 years researching in a lab to know how best to eradicate cancerous cells.  One day, she skipped a process she deemed unnecessary and instead, injected nanoparticles “intratumorally” and waited for the end result.  When she returned to the lab the following day, the tumor had shrunk. She exclaimed, “Oh, my God. Honey, I shrunk the tumor!” “I can’t believe this is actually happening!!” 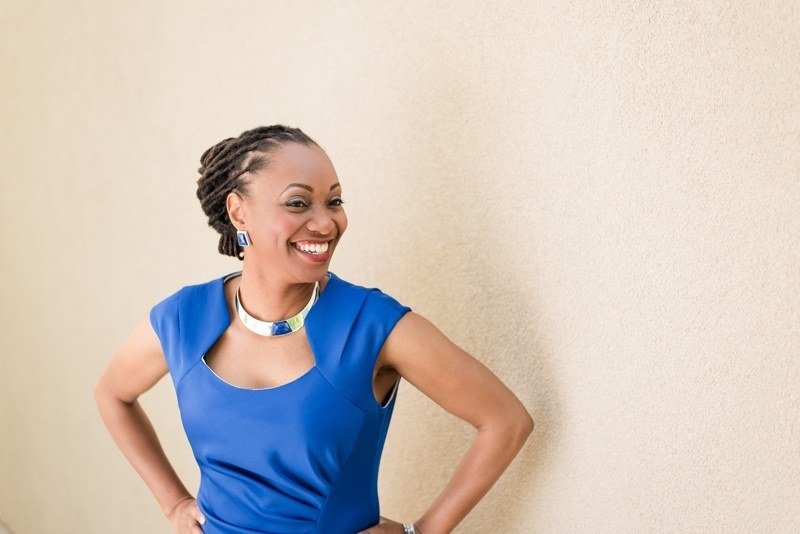 In 2016, she became an assistant professor at Morehouse School of Medicine in the Physiology department.

“The purpose of the Ora Lee Smith Cancer Research Foundation is to support the research that Auntee inspired in hopes that one day no one else will have to opt out of treatment to avoid the side effects of today’s cancer treatment.”

In 2017, Green was awarded a $1.1 million dollar grant from the Veterans Affairs’ Office of Research & Development to use towards developing specific technology that targets, images and treats cancer, as published by Black Entrepreneur.

Green understands that the education she received and the field she works in is an inspiration to many so she gives back by engaging in opportunities to speak to the youth and by mentoring.  “It takes a village to raise a child,” she said. “I repeat that because a village of people helped raise me and instil values in me, and encouraged me to get to this point. I did not get here by myself. Because of that clarity, I know my responsibility to encourage and mentor the next generation.”