That she has opened the 22nd global store for her branded shoe, Bethlehem Alemu has shown that African businesses can flourish across the world.

Alemu is the founder of soleRebels, a shoe company considered one of the world’s fastest-growing businesses.  Her story is one of resilience and determination. 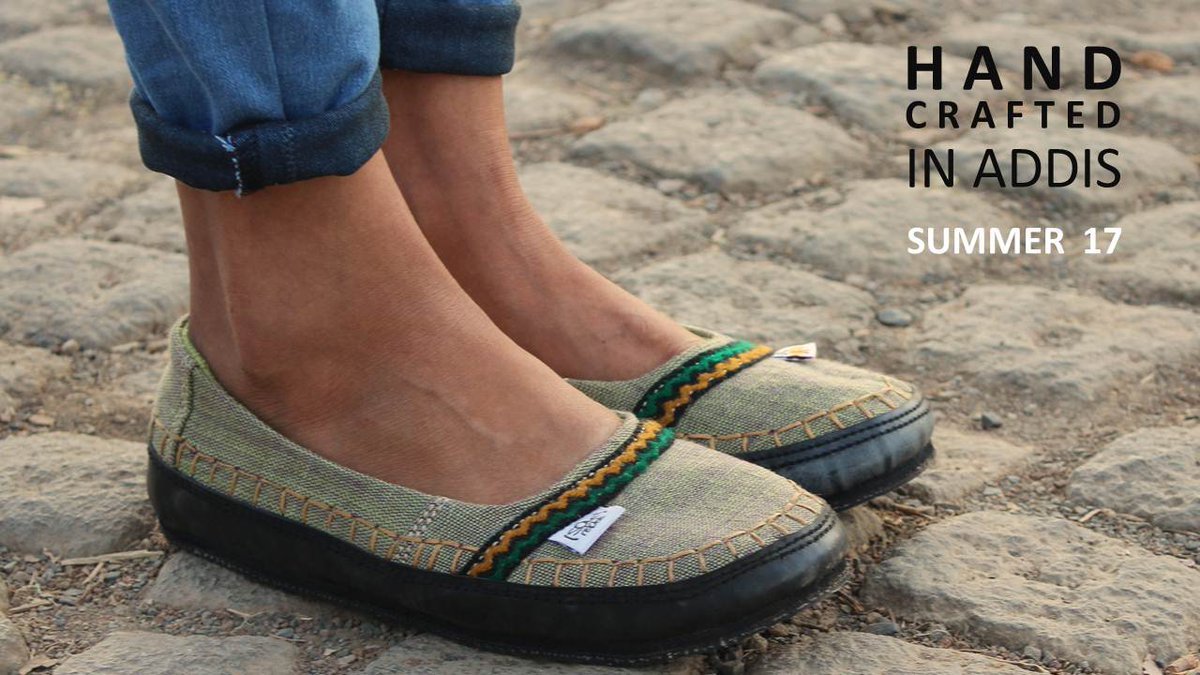 Born in 1980 in one of the poorest sections of Addis Ababa, Alemu learnt early on of the absence of an Ethiopian brand in the pool of companies that wanted to empower Ethiopians in the country.

“I was born here in Ethiopia and I grew up here so I saw the state of people — the way they lived and the way they worked, and I felt if I had a company (it) should pay a certain amount of money so the employees can take care of themselves and their families,” she said to the CNN

She founded soleRebels to provide solid community-based jobs. Before this, she was an accountant at one of the private companies in Addis.  She came up with a plan and took $5,000 of her own money to set up a workshop.

Why shoes?  According to Alemu:

We selected shoes because we saw that footwear was an excellent platform to begin to share many of the indigenous eco-sensible craft heritages and artisan talents that we have here in Ethiopia with the world! It also meant that based on the approach we were taking to footwear creation – that being hand crafted and eco-sensible – that we could source and make almost ALL our materials locally, thereby creating an export product from 100% local inputs.

The company recreated and re-imagined the “selate” and “barabasso” leather-soled shoes, whose history can be traced way back to the Battle of Adwa, which saw soldiers wearing these shoes fight off Italians, and beyond. 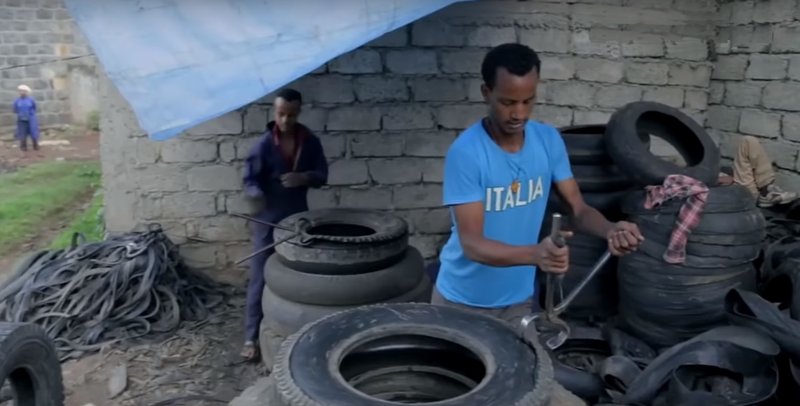 It would take her two years to create a suitable prototype; previous prototypes weight six kilograms.

“The shoes were really heavy, as I didn’t know how to cut the tire. They looked really funny. I kept trying and trying to develop the perfect product,” she said to Forbes.

What makes soleRebels stand out from the rest is its ethical nature as well as the combination of old recycling tradition and modern Ethiopian designs that have made it a hit for all, including vegans.

From a company that started at the backyard of Alemu’s grandmother in Zenebework, soleRebels has grown to hire at least 100 employees and created at least 1200 jobs.

With the new store opened in Hamburg to add to the others in Silicon Valley, Athens, Barcelona and in Taiwan, Alemu is not stopping any time soon. She wants to have 500 stores globally and a revenue of $1 billion by 2028.

Alemu has also expanded her portfolio by venturing into other businesses: The Republic of Leather, a bespoke leather company and Garden of Coffee which she intends to dig into the coffee culture of Ethiopia. 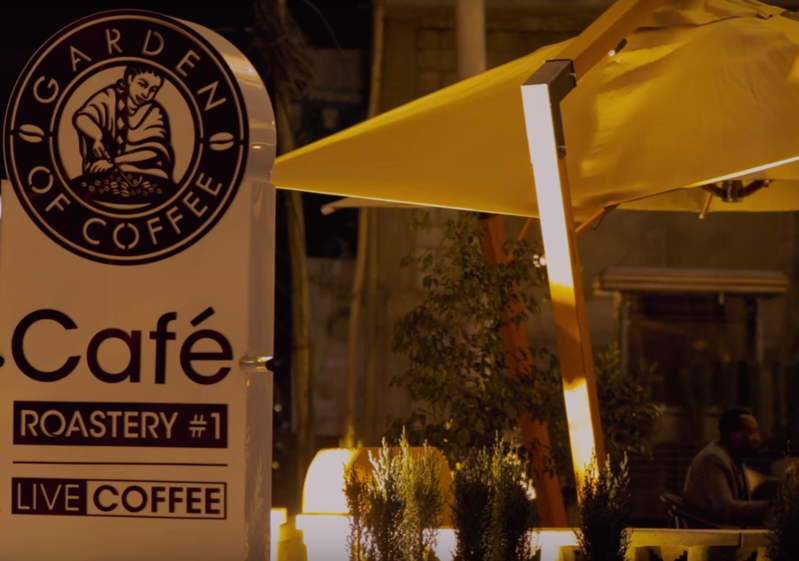 These companies, for Alemu, show that Ethiopians and Africans can control their narrative and shape their image without depending on external forces interested in displaying the continent as needy and desolate.

Alemu has earned accolades and awards across the globe, including our very own FACE List Award for entrepreneurship in 2014. She has also been named a Young Global Leader by the World Economic Forum; listed as one of the most powerful women in the world by various organisations; and awarded a PhD (Hons) in commerce from Ethiopia’s Jimma University.