The award, which recognizes and rewards worthy architectural projects from around Africa, was founded by Saint-Gobain, an international company that designs, manufactures and distributes environmental-friendly construction materials.

For each category, there was a trophy winner. Then from the four trophy winners the panel selected the overall winner of the Grand Prix award worth $10,000.

The architects of each of the 20 shortlisted projects were flown to Cape Town by Saint-Gobain to attend the awards ceremony, held on the rooftop of the newly-opened Zeutz Museum of Contemporary Art Africa on 28 September 2017.

The overall winner of the inaugural Africa Architecture Awards 2017 was Choromanski Architects, which designed the Umkhumbane Museum in South Africa. It also won a trophy in the Built category. The company, which was founded in 1996, is made up of a creative team of architects from South Africa. 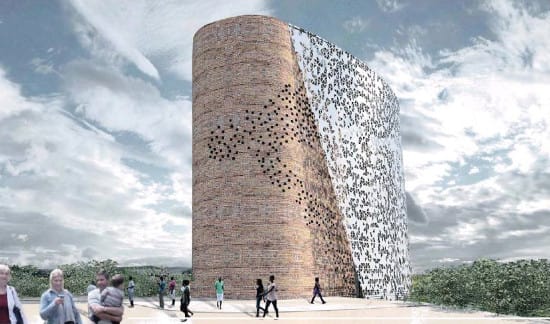 In the Speculative category, which had 91 entries, the trophy winner was Aissata Balde from Unit 12 of the Graduate School of Architecture at the University of Johannesburg. Balde designed the Territory in-Between, a project that explores the relationship between physical and fictional spaces through familiarities in migration in Cape Verde. 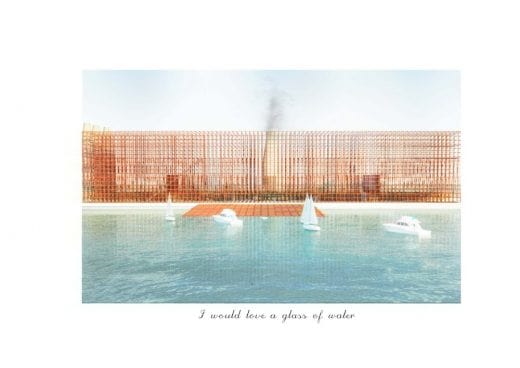 Another South African architect by the name Oguindare Olawale Israel, who designed The Exchange Consulate, was awarded a trophy in the Emerging Voices category. Israel, an architecture student at the University of Johannesburg, was rewarded for his unique project, The Exchange Consulate: Trading Passports for Hyper-Performative Economic Enclaves, which investigates the economic districts in Johannesburg.

And finally, the trophy in the Critical Dialogue category went to Ceica, an Angolan media house that hosts an annual architecture forum “Forum de arquitectura” at the Lusiada University of Angola. 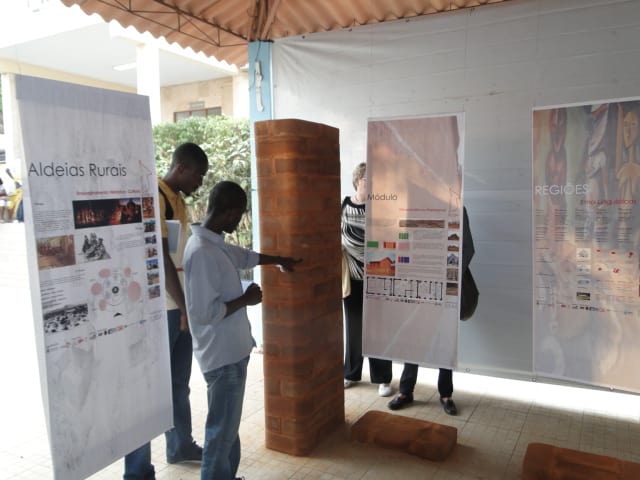 The forum was established in 2006 as a platform for teachers and students in the institution’s department of architecture to showcase their work. Today, the event has become the largest academic fair in Angola, promoting tradeoffs between institutions of higher learning at the international level.

Aside from recognizing the African architectural talent, the Africa Architecture Awards also offers access to data about architecture on the continent, while ensuring that such information is shared extensively across Africa.