In an interview with Face2Face Africa, Barnes said that for ages the Black woman has been subjected to all types of stereotypes, including the “angry Black woman” stereotype, which she said torments every woman of color.

“I hope my series can be a reflection of Black womanhood and the bonds between all Black women, not just sisters,” said Barnes.

She added that the photo series is an important representation of friendship and sisterhood in Black communities and she hopes it will help to promote a different narrative about the Black woman. 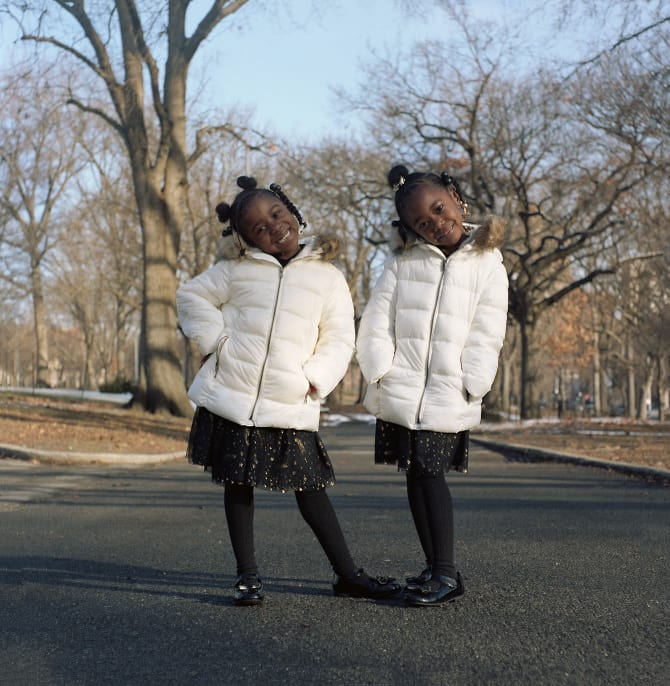 The photos are both affectionate and sensitive as they illustrate the bond between twin sisters and challenge different misconceptions about women of color.

“It [photo series] was necessary to show Black sisterhood as Black women are deemed aggressive from a young age,” Barnes added.

One of the photos features a middle-aged woman with almond eyes, rosy lips, and a middle part resting her chin on the bare shoulder of her equally glowing twin sister, while another photo captures two young twin sisters with natural hair embracing each other tenderly. 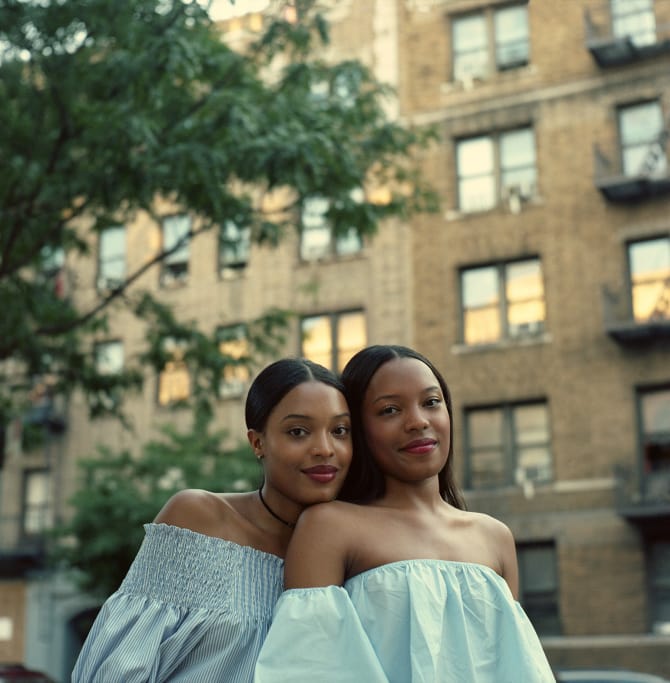 Barnes says some of the twins in her photo gallery came from random moments, like on a packed train during rush hour or coming across a post on Instagram. Other images were referrals from her friends.

“Just last week I saw and exchanged information with parents that have a 3-year-old boy and girl,” she revealed.

The law student says that the best part in the entire scouting process was seeing how excited the featured twins were to be a part of the project.

Barnes says her inspiration to venture in to photography occurred in her final year of high school, when she was filled with the desire to document her final moments using a disposable camera. And since then, taking pictures has developed into a hobby of capturing unique moments. 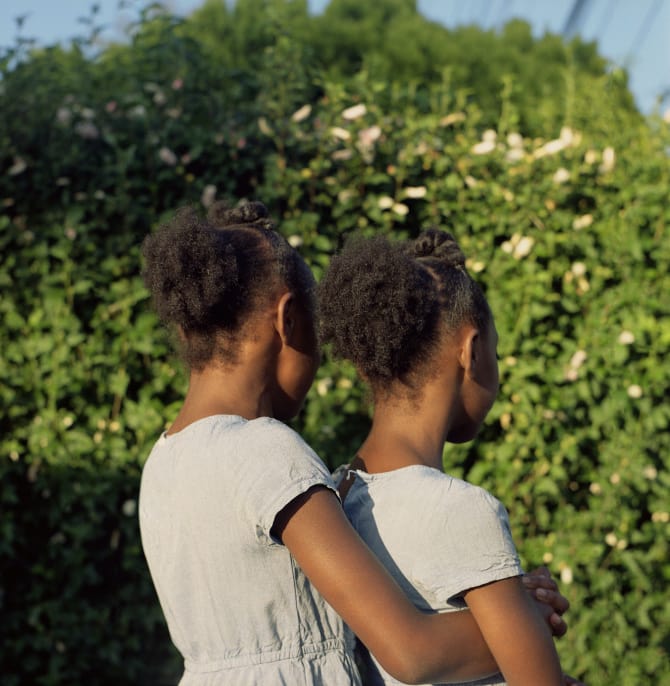 “I didn’t realize till about two years ago that it was more than just a hobby,” Barnes says.

After four years of photography, the young artist has developed a keen interest in behind-the-scenes production for shooting documentaries.

However, she plans to focus more on curating films than shooting in years to come.