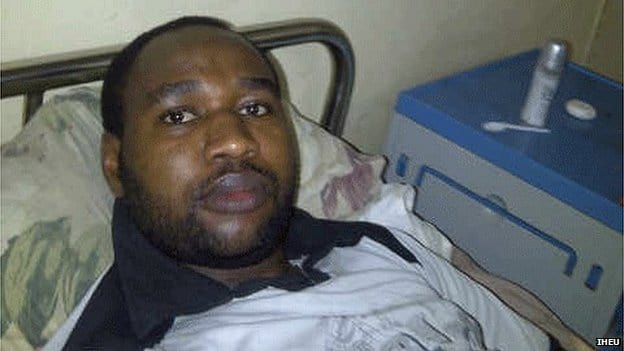 Mubarak Bala (pictured), a 29-year-old Nigerian man, is being held against his will in a mental institute in Kano state, after he told his Muslim family that he did not believe in God. After one doctor viewed Bala as mentally fit, a second doctor said that his atheism was part of a larger disorder and thus he was forcibly condemned to the institution.

SEE ALSO: Sudan Releases Mother on Death Row Then Re-Arrests Her at Airport

The bizarre story broke as a result of Bala reaching out to a non-profit group via a smuggled cellphone from the hospital. After the first doctor’s diagnosis, Bala’s family sought the opinion of another doctor who reportedly said he is suffering from a “challenging psychological condition” and will observe him until they deem him fit to leave the facility. 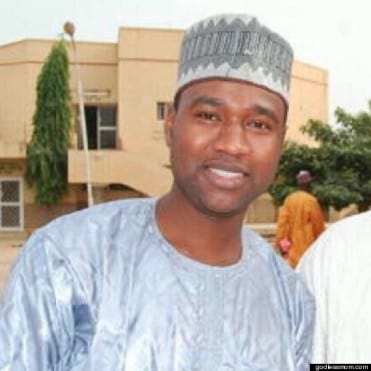 Bala was then thrust in to the psychiatric ward of the Aminu Kano Teaching Hospital by his family.

Since then, the International Humanist and Ethical Union (IHEU) group has been calling for Bala’s release, citing Bala’s failing health, but the hospital claims their patient is not suffering from any maladies.

Bala’s attorney told BBC that he is planning to have have an evaluation done of his client independent of Kano’s health officials because of the varying reports from the hospital.