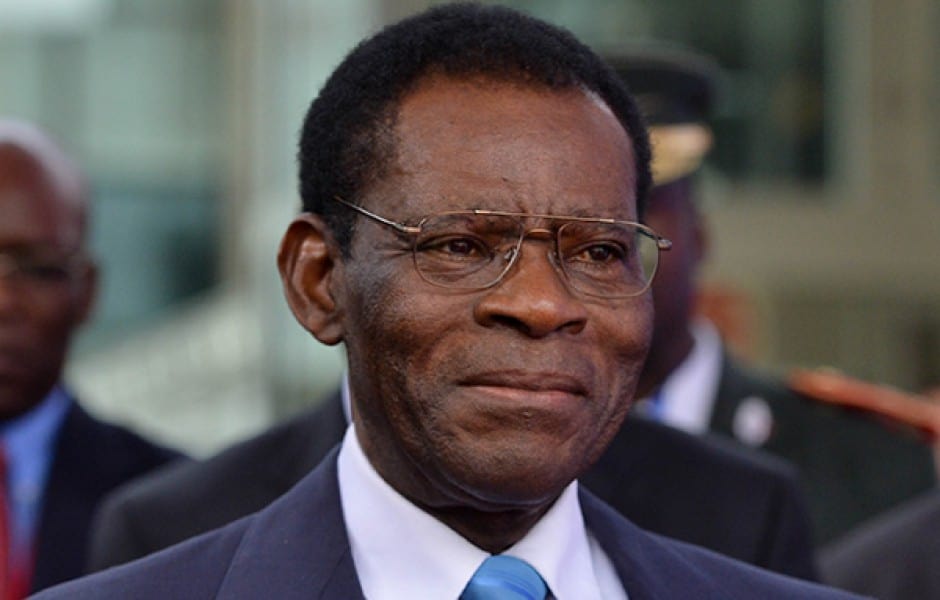 Born in 1942, Teodoro Obiang Nguema Mbasogo has been the President of Equatorial Guinea since 1979 when he overthrew his uncle, President Francisco Macias Nguema in a military coup. Although President Obiang has overseen the emergence of Equatorial Guinea as an important oil producer in Africa, his 37-year reign has been marred by claims of dictatorship, human rights abuses and corruption. However, the country’s constitution gives Obiang immense powers to rule by decree.