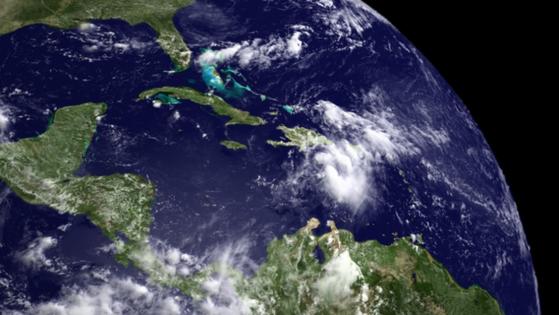 igeria has launched two satellites into orbit with the aim of using them for a range of tasks, including disaster monitoring and security, a government statement says. The satellites — NigeriaSat-2 and NigeriaSat-X were launched on Wednesday from the rocket launch base in Yasny, Russia, the statement said.

According to the government, the two satellites can be used for forestry, mapping, disaster monitoring, military applications and security, among other functions.

"I congratulate our nation for this new chapter in our transformational efforts as we strive for self-reliance," President Goodluck Jonathan said. "Let me congratulate the resourceful Nigerians who made this history possible."

According to Jonathan, NigeriaSat-X was designed and built by Nigerian engineers and scientists, while NigeriaSat-2 was built in collaboration with Surrey Satellite Technology Limited in Britain. A much-hyped Nigerian satellite launch in 2007 led to disappointment when it later failed. The 257-million-dollar Chinese-built satellite was to provide phone, Internet
and broadcast services.

As many nations in Africa rapidly develop it is promising to see that technology is being used for the greater good of their citizens.