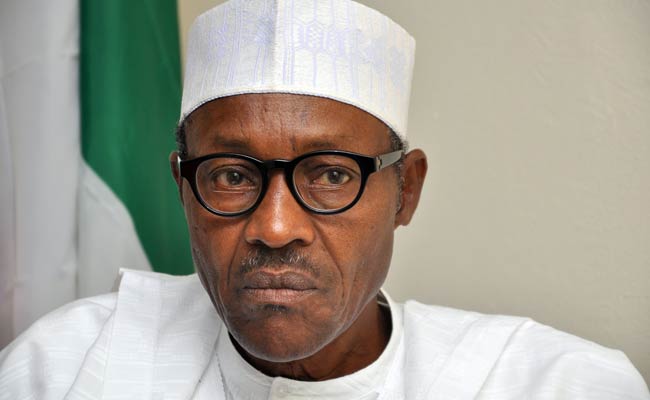 Three months after instituting a payroll audit, the Nigerian government reports that they identified almost 24,000 fraudulent “workers” and removed them from payroll.

As a part of Nigerian President Muhammadu Buhari’s (pictured) crackdown on corruption, he implemented a payroll audit in December — using biometric data and bank verification numbers — in order to identify bank account holders that were receiving salaries.

Ultimately, the audit enabled the government to remove about 23,846 “non-existent workers” from payroll, saving it $11.5 million per month.

The government says it will implement periodic audits to continue checking corruption in the West African nation and re-invest the newly saved monies back into the country.