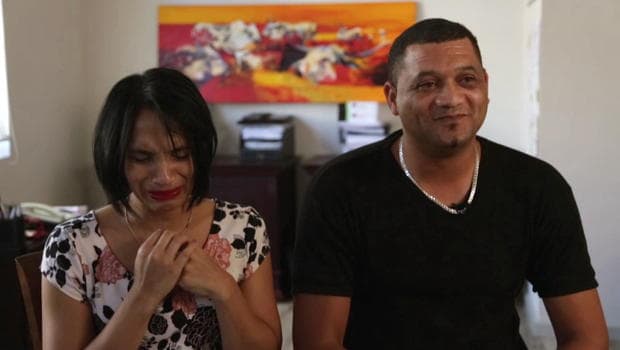 After being charged with the kidnapping of Zephany Nurse 18 years ago from her hospital of birth, the unnamed accuser pleaded not guilty in court this week, reports BBC. 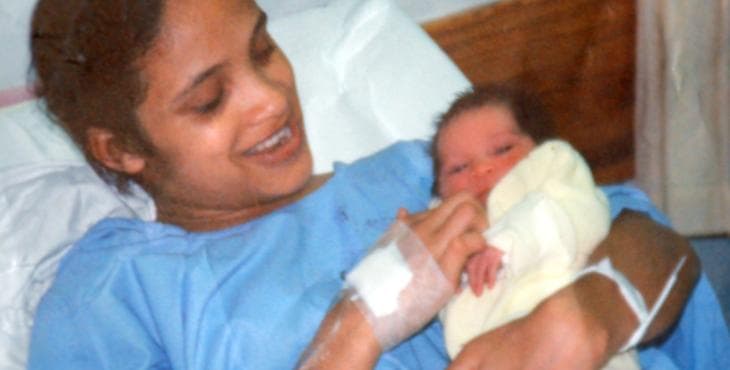 By the time Celeste awoke from her slumber, Zephany was nowhere to be found…and she wouldn’t be seen again until nearly two decades later.

Of the experience shortly after undergoing a Cesearean section at 18 years old, Celeste told the court Tuesday through tears, “My baby was crying and I saw a person dressed in maroon clothes standing by the door. She asked if she could pick up the child.

“I was in pain and under medication. I fell asleep. Next thing I remember is the nurse asking where my child was.

“We ran around looking for the child in every floor of the hospital. The baby was gone. Nowhere to be found. I thought it was a joke.” 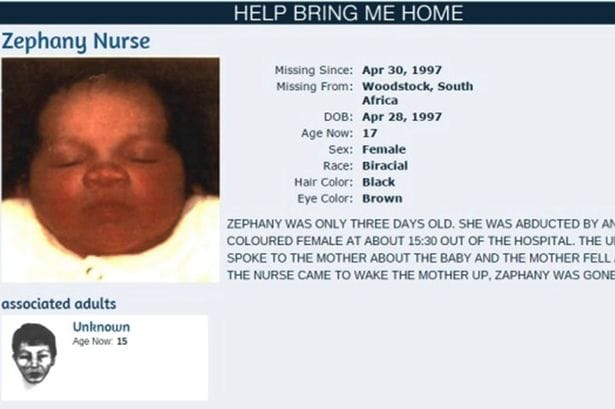 Eighteen years later, in 2015, Zephany would befriend a schoolmate who had an uncanny resemblance to her.

That friend would tell Celeste and Morne Nurse, her parents, about her new friendship, and shortly afterward, the Nurses would contact the police.

While the woman who Zephany knew as her mother has not been identified in the press in order to protect Zephany’s identity, this week — despite the facts — her 50-year-old kidnapper pleaded not guilty in court.

The woman, who actually lived nearby to the Nurses in Cape Town before Zephany was discovered and placed with child services will be asked to testify before the trial concludes.