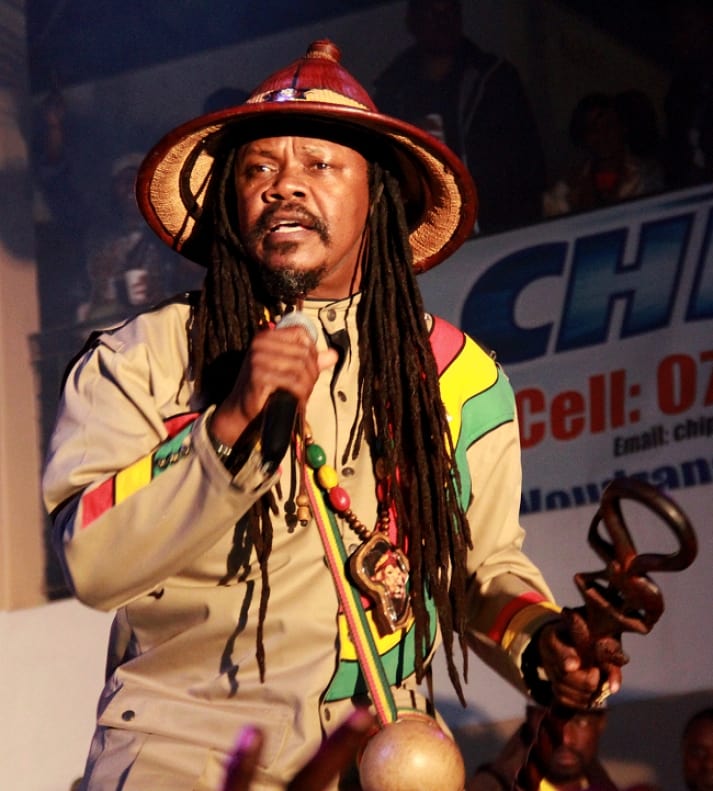 According to Luciano, McClymont, who was attending 21 Westminister Crescent as a student was reportedly stabbed repeatedly by three assailants in the Halfway Tree Road district of Jamaica’s capital, Kingston, Saturday.

By Sunday, Luciano’s son would succumb to his injuries.

During the four-minute video, Luciano, fondly known as “the Messenger” for his non-violent and anti-misogynist music, spoke of both he and his family’s tragic loss.

“Dem kill mi son,” Luciano said. “These culprits cyaan just get away, kill off innocent people and run gone hide and live like all is well.”

Speaking of his son’s last moments, Luciano explained, “The youth ah go school, and dem lay wait him, him pass some yute [youth], and dem say, ‘Weh yu a look pon mi so [Why do you look at me like that]?’ Some little unnecessary tings mi see that gwaan wid dem yute ya, dem anxious fi kill, is like dem have bitterness inna dem heart.

“Him come out and go inna altercation and before yu look. knife pop out and dem stab him up. Last night, mi de a hospital the whole night, dem really try with him,”

Ultimately, Luciano asked for the public’s help, “Right now, mi need some information. Anyone with information who know these culprits, cause dem drive off inna vehicle.”

In 2014, Jamaica was ranked as the sixth-highest murder capital in the world, and just last year, it saw a 20 percent increase in homicides from 2014, according to InSightCrime.org.

Unfortunately, many of the murders are said to be gang-related as different gangs wrestle for power.

Born Jepther McClymont, Luciano has a numerous reggae hits starting from 1993, when he released “Give My Love a Try” and “Shake It Up Tonight.” Some of his successful albums include “Where There Is Life” and “Messenger” in 1997.

In 2002, Luciano received a Grammy nomination for “Best Reggae Album” with “A New Day.”

Five years later, Jamaica honored him with the Order of Distinction for his vast contribution to music.

This year, Luciano’s “Zion Awake” album was nominated for the “Best Reggae Album” category for the Grammy’s.