On every second Sunday in the month of May, many African countries join the rest of the world to celebrate Mother’s Day.

People shower gifts on their mothers and give them a special treat to show them how much they appreciate them for all they’ve done for them over the years.

But even before the widespread celebration of the Day, it is interesting to note that a festival was already in place among the Yoruba people in the southwest of Nigeria and the southeast of Benin to celebrate mothers.

Since the first half of the nineteenth century, the Yoruba people, at the end of the dry season, which is the period between March and May hold the Gelede festival which features music, dancing and drumming. 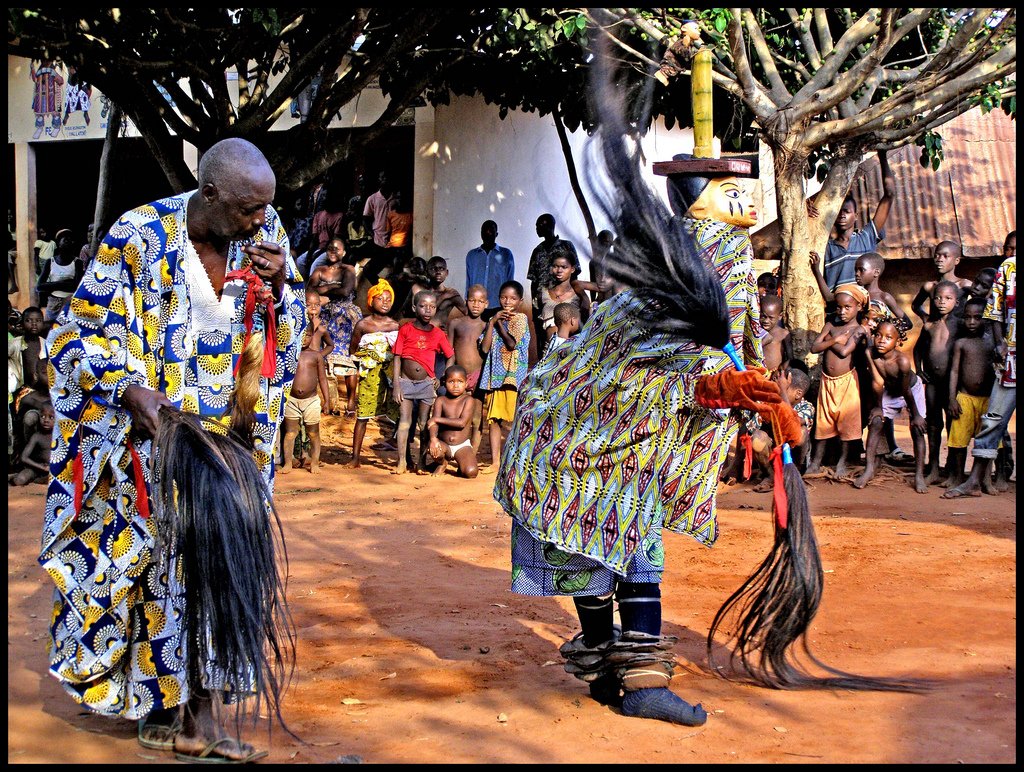 According to the local people, the festival is dedicated to mothers (in the Yoruba language “awon iya wa”).

It is believed that a Yoruba woman possesses the secret of life and is almost like a god, who has a healing power and can protect human fertility or cause death.

Gelede, therefore, honours the spiritual role of women (particularly elderly women) in the Yoruba society and their innate powers so that the entire community may reap the benefits of their life-giving forces.

The festival which is held annually usually begins with a concert that is held late afternoon in the marketplace. 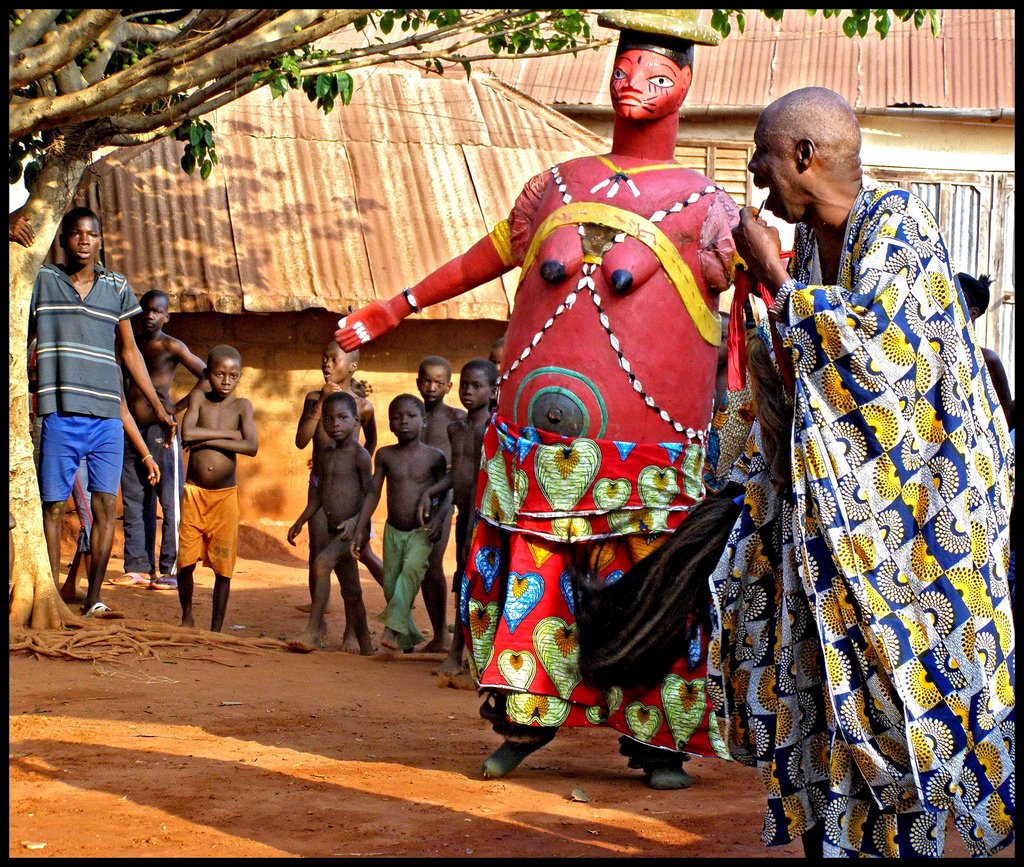 These masquerades are men, but they represent both men and women in their performance.

They are often dressed in Gelede headdresses, masks and costumes, which consist of women’s head ties, skirts, and so on, celebrating the various roles of villagers in the society, that is, mothers, priestesses, hunters, traders, among others.

Ceremonial dances of the Gelede festival can also be performed when the community finds itself in difficult situations like death, famine and drought.

Many have since embraced this extravagant festival and as part of efforts to maintain this cultural tradition, the United Nations has published a list of masterpieces of oral heritage which includes the Gelede ritual ceremonial event.

Below is a video of the Gelede festival: