The 41st annual ODUNDE festival, the largest pan-African celebration on the East Coast of the United States, was held in Philadelphia on Sunday.

Always held on the second Sunday of June, ODUNDE is a celebration of the values, spirit, and cultural heritage of Black people, with Caribbean, African, Brazilian, and, of course, African-American attendees.

The festival is the brain child of Lois Fernandez who came up with the idea for the annual event after she visited Nigeria, West Africa, in 1972 and witnessed the Osun-Osogbo festival of the Yoruba-speaking people.

On Fernandez’s return to the United States, she held the first ODUNDE festival three years later in 1975. Odunde is a Yoruba word for “happy New Year,” and the celebrations are meant to usher in a new year for the pan-African community in the United States. For their part, festival organizers encourage the uppercase spelling of “ODUNDE” for emphasis. 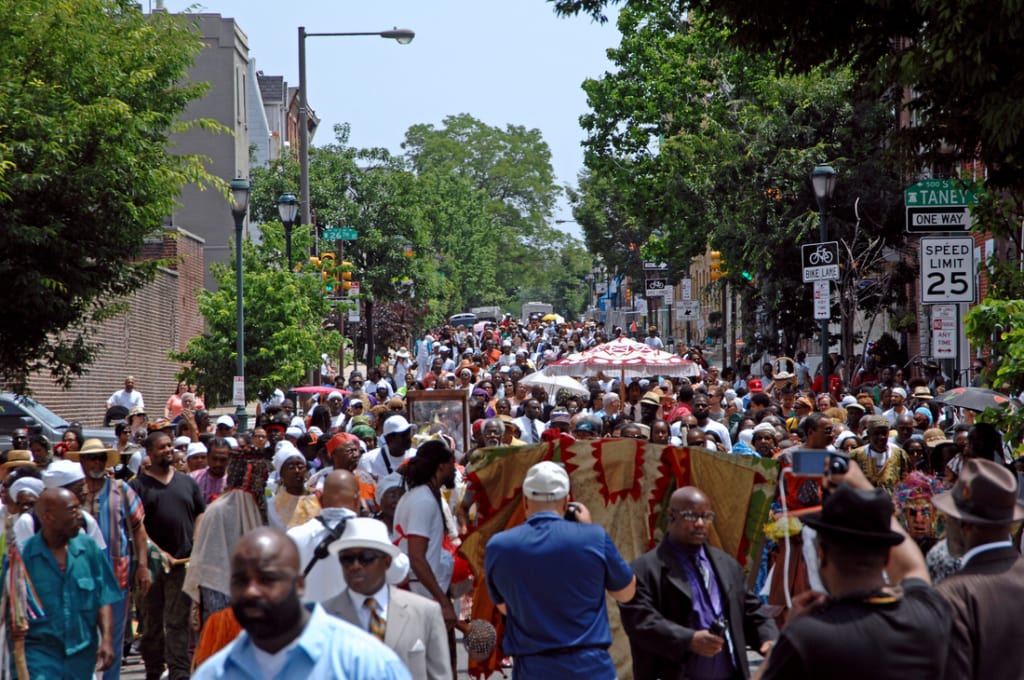 A parade of celebrants during the festival
photo: odundefestival.org

The first edition of the ODUNDE festival was largely funded with the donations of friends and neighbors, and subsequent festivals have been supported by the city council.

This year’s edition of the ODUNDE festival had a very special guest with the Ooni of Ife, his Imperial Majesty Oba Adeyeye Enitan Ogunwusi and his wife, Olori Wuraola. 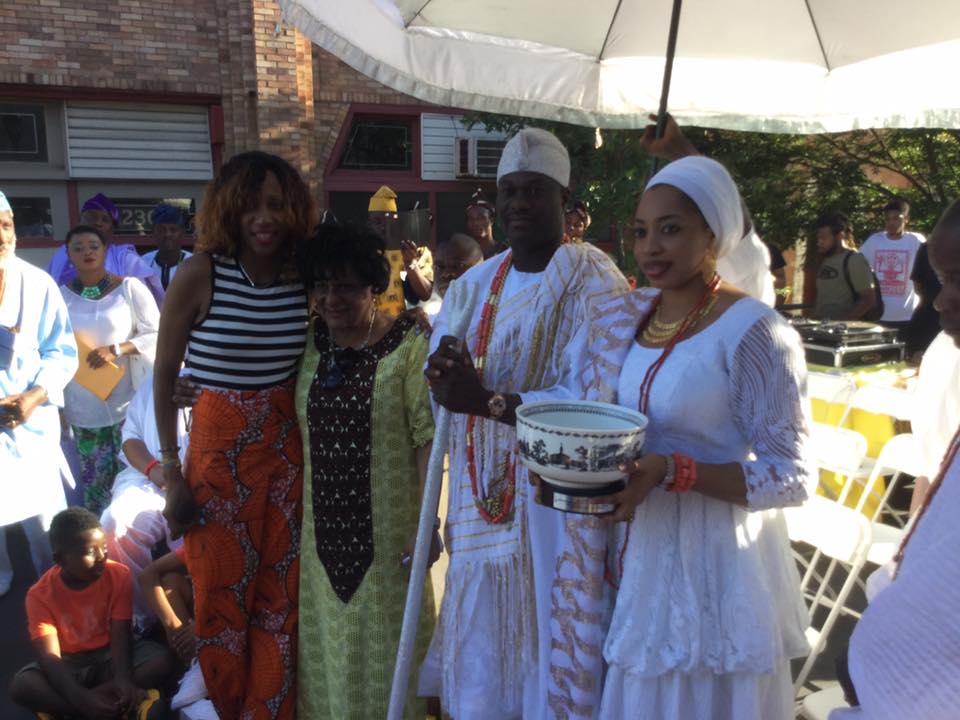 the Ooni of Ile-Ife at the event
photo: nairaland.com

The ODUNDE festival is a one-day event that begins around 10 a.m. with a procession of celebrants mostly dressed in white (the colors of the Osun deity), drumming and dancing along South Street on their way to the Schuylkill river, where they offer sacrifices of fruits, flowers, and money to Osun, the Yoruba river goddess, and pray for prosperity and fertility. 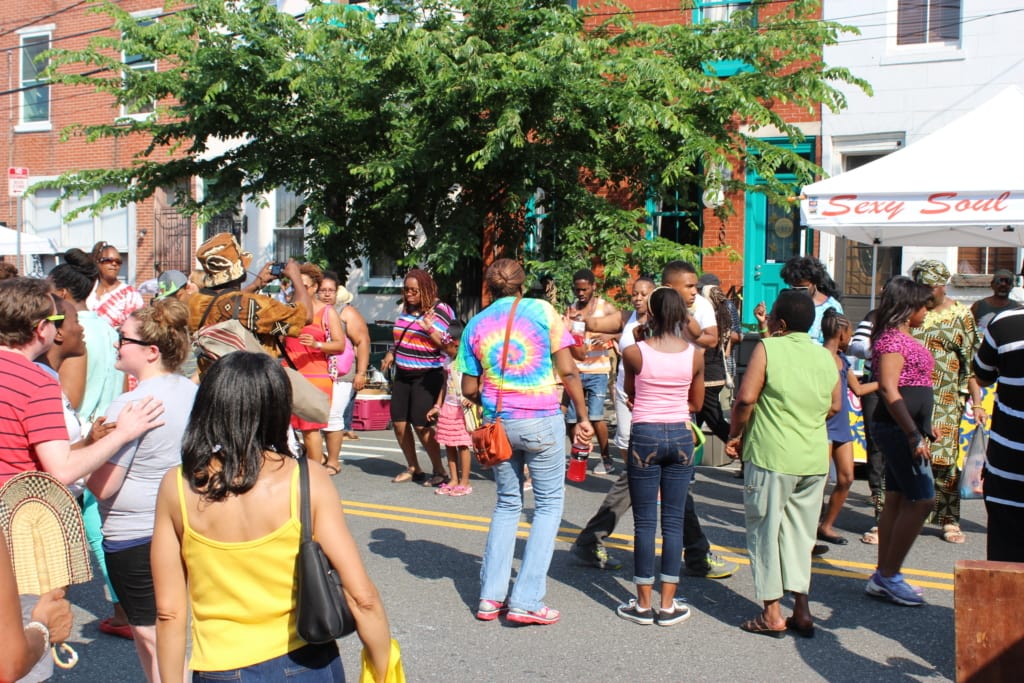 African Americans’ renewed interest in their cultural heritage makes them gravitate toward the ODUNDE festival. Consequently, the festival has grown exponentially despite repeated calls for its cancellation or removal from its traditional location at the intersection of South Street and Grays Ferry Avenue.

Today, the ODUNDE festival includes a range of pre-festival activities, such as symposiums, workshops, and opportunities for building a robust pan-African network.