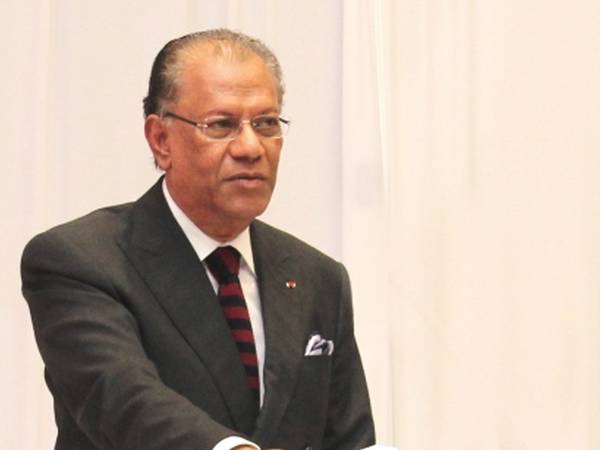 Navin Ramgoolam is the son of Seewoosagur Ramgoolam, the first Prime Minister of Mauritius. He was the foremost independence activist and played a crucial role in shaping the government of modern Mauritius, introducing social services like universal education, free health care, and old-age pensions.

In 1995, fifteen years after his father left office, Navin Ramgoolam became Prime Minister of Mauritius and served a 5-year term between 1995  and 2000. He was out of government between 2000 and 2005, when he served as the leader of the opposition. He then became Prime Minister again in 2005 and remained in that position until he lost the election in 2014. 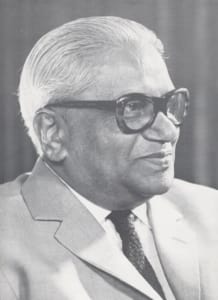