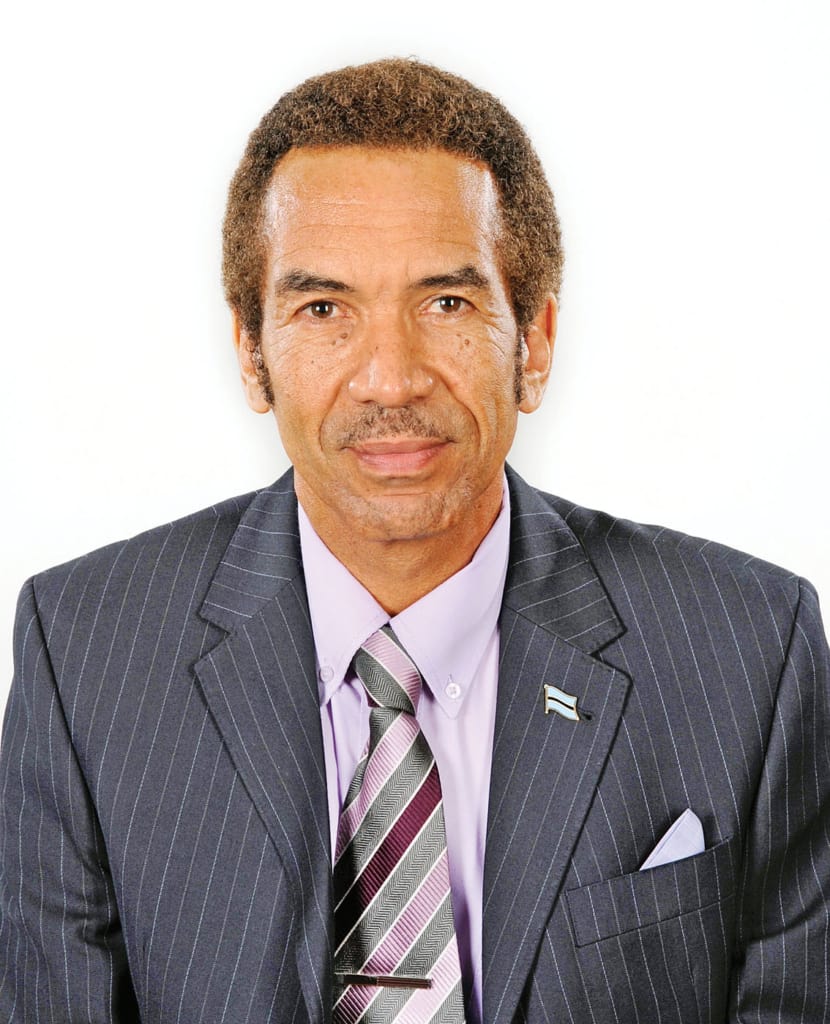 Ian Khama has continued the good legacies of his father, and Botswana today is one of the most developed countries in Africa. Alchetron

Botswana is widely regarded as an African success story, enjoying representative democracy, a stable socio-political climate, respect for the rule of law, and a thriving economy. Seretse Khama became the first President of Botswana after its independence from British rule. Many consider him as the founder of the country because he largely established the groundwork for the economic and social progress the country enjoys today.

His son Ian Khama is the fourth and current President of Botswana. The younger Khama has largely continued in the path of responsible civil rule established by his late father, and Botswana today is one of the most successful countries in Africa, with a per capita GDP of $18,021 and an impressive human development index of 0.698. Ian Khama was elected President 27 years after his father left office. 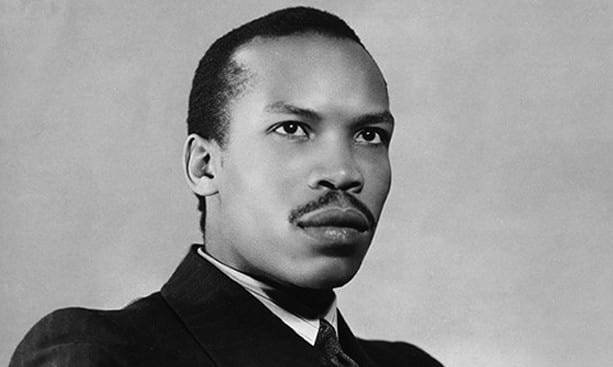