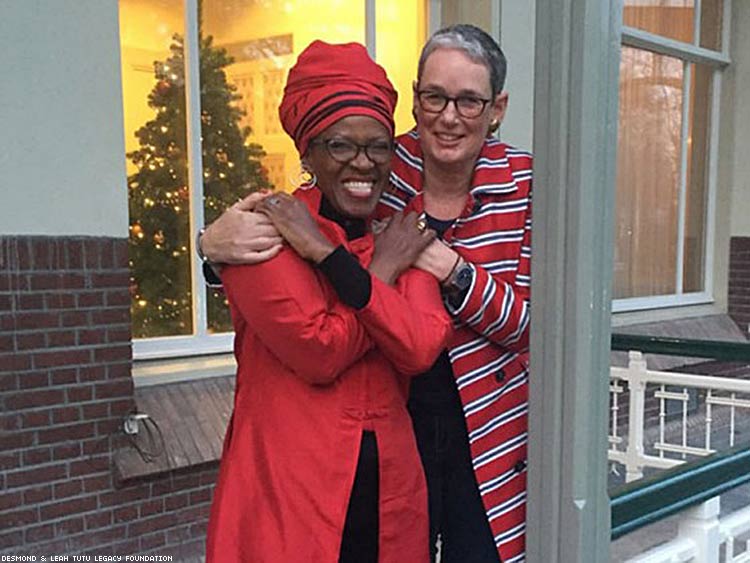 The shocking revelation resulted in the removal of her priesthood. She said her father was sad but not surprised at the news. Archbishop Desmond Tutu has publicly supported same-sex marriages and has been vocal in campaigning against homophobia.

Whether or not you agree with the homosexual lifestyle, there are some individuals who identify with it and are not shy about discussing it.  Can there be common ground between African culture and homosexuality?