Some Cameroonian housewives have caught the attention of the world for their adoption of a new cooking technology that conserves the environment. The women use fireless cookers that are wrapped in colorful traditional bags and are made of local fabric.

The ”pot in a bag” cookers — sold between 10,000 CFA francs (US$17) to 22,000 CFA francs and made of polystyrene and cloth — are part of an effort to make cooking safer and environmentally cleaner in Sub-Saharan Africa.

Catherine Leugue, who is the head of the non-governmental organization Association of Widows that oversees the sale of these fireless cookers, explained that the cookers are made to aid millions of poor households in Douala to save gas, wood, carbon, and petrol.

“We contribute in our own way to protecting the environment because our fireless cooker bags do not emit smoke,” Leugue told AFP. 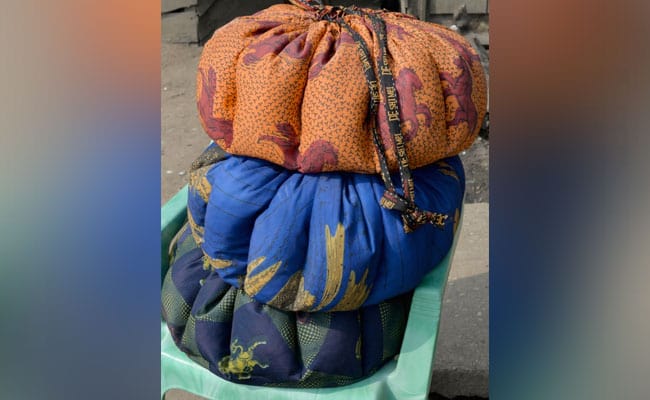 So what could be the method of preparing a sumptuous meal with such new cooking technology? According to Leugue, the cooking process is the same as any traditional means of cooking, however, the pot remains closed until the entire meal is ready to be served.

“It’s important to add enough water, salt and seasoning because once we put the pot in the cooker, we won’t be able to open it again until the meal is ready,” Leugue explained. 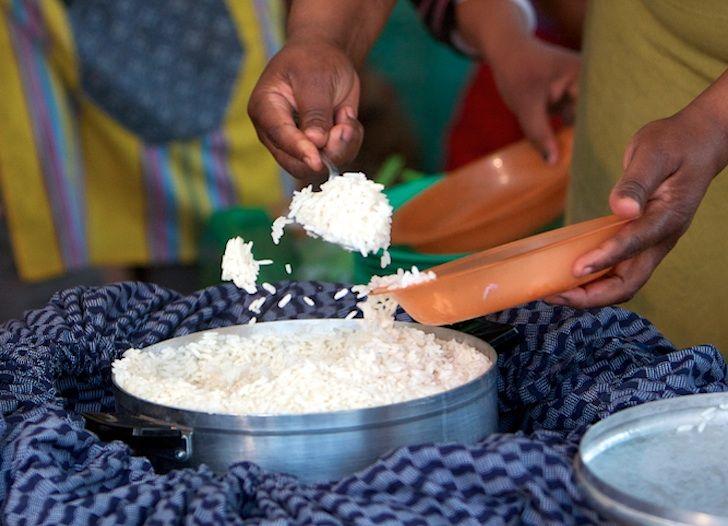 Meanwhile, the new innovation has attracted the love of many housewives who say using the new energy-efficient cookers protects them from the smoke and dangers of open-fire cooking.

“I use four times less firewood and sawdust now, and I can cook all kinds of dishes in the bag,” a housewife, Marie Siendjeu, said.

The World Food Program (WFP) has shown that 4.3 million people die from health problems related to unsafe cooking practices through the use of solid fuel stoves — a development the WFP aims to address through the provision of safe and cleaner stoves by the end of 2020.

The pot in the bag cookers will hit local markets shortly.