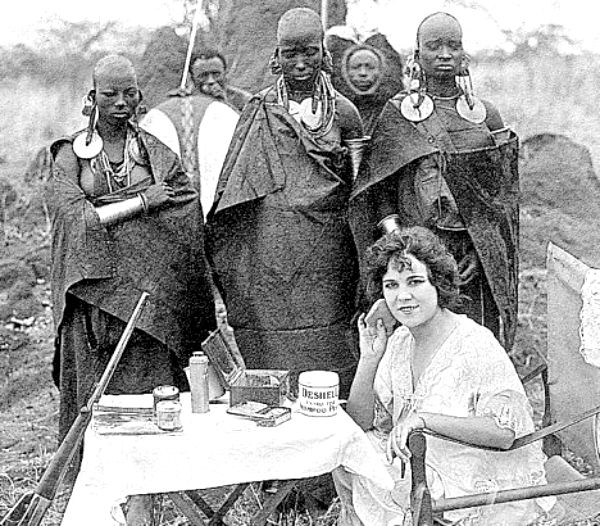 Offering a rare glimpse in to what it is like working behind the ranks as a humanitarian worker, a White unnamed aid worker writes about her experience with White privilege and racism in her field.

The aid worker starts by explaining what her initial hopes were when she first began her career:

As a liberal progressive humanitarian worker, I entered the profession wanting to make the world less unfair, but found myself asking: can you be the beneficiary of a profoundly unequal society and it not affect you? What can one do about this? Those I know who have never let it affect them and have truly become part of the societies they work in have been missionaries and priests.

Ultimately, she was forced to consider these questions when she saw the way she was aggressively promoted above her African peers.

I started my career as a humanitarian worker in Sudan. A year out of university, after a brief interlude teaching English, I volunteered for an aid agency. Despite being no more committed or able than my Sudanese colleagues, I found myself rising rapidly through the ranks. After a few months, I was put in charge of a team of sanitation engineers, and within a year I was logistics manager leapfrogging a dozen national staff and in charge of a £1m budget.

And to justify her promotion — as well as the promotion of her White peers — a number of negative “assumptions” were made about Africans:

The rationale for my promotion was that, as a non-national, I would be immune from participating in corruption that national staff may be vulnerable to; an unfortunate assumption of assuming the worst of national staff. So, having originally set off with ideals about creating global equality, I found myself in a scene often depicted in sepia colonial photos – white people in management seated at the front and Africans around the edges in junior roles.

Not surprisingly, it wasn’t long before she noticed a change within herself:

Personally, the impact was more subtle. I would find myself becoming testy with people twice my age or complaining about the tardiness of a cleaner. I was dimly aware of a gulf opening up between how I said I wanted the world to be and the conditions I heartily accepted. I had become a typically entitled White person.

According to this aid worker, her experience is all too common in many non-governmental organizations (NGOs) — yet it is “rarely discussed.”

This uncomfortable taboo is rarely discussed among socially progressive NGO workers. As aid workers, we assure ourselves that we are “here to help” the people in our host countries. We call it a “post” or an “assignment”, as if we’re on a special secret mission, and forget that we’re guests. By seeing ourselves as the helpers, we often forget that the work we’re doing is more nuanced and complicated than an easy moral black-and-white.

SEE ALSO: Obama: 50 Years After Voting Rights Act, We Still Have Work To Do