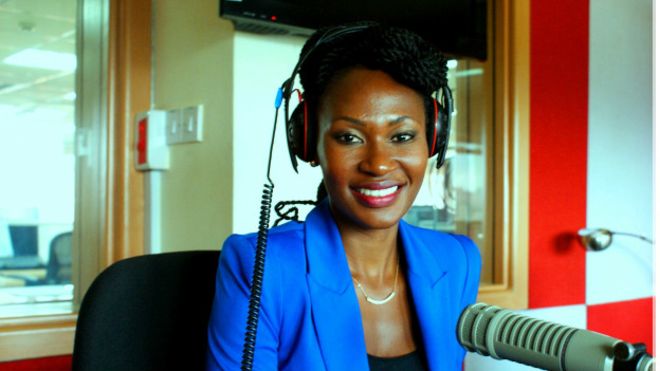 Komla Dumor (pictured below) was an award-winning Ghanaian journalist who served as the BBC’s main presenter on “Focus on Africa.” 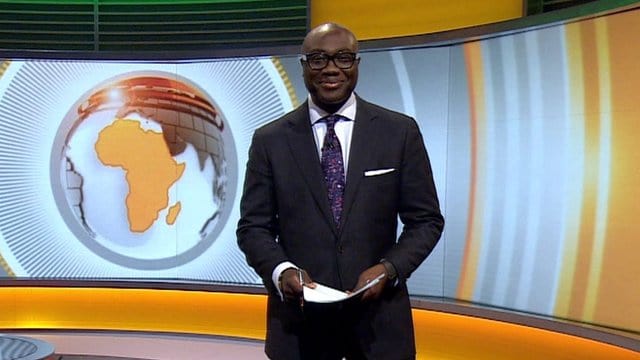 As the sole West African reader on BBC World News, Dumor held a powerful position that he wielded with skill and judgement, using every opportunity to present an authentic Africa to the world.

On January 18, 2014, though, Dumor, who was married with three young children, left a powerful legacy behind, when he went in to cardiac arrest and died at 41 years old.

In order to keep Dumor’s legacy alive, the BBC established the eponymous award.

With nearly 200 applicants, Kacungira, anchor of KTN News Kenya’s “Prime Time Evening News,” has been given the award.

The distinction means she will spend three months at the BBC in London, while also reporting from Africa for the BBC’s TV, radio, and online divisions.

Born in Tanzania to Ugandan parents, Kucingira attended Uganda’s Makerere University before relocating to the U.K. for a Master’s at Leeds University.

Afterward, Kucingira would return to Uganda and start a digital branding business. Eventually, her work as a radio presenter for Christian station Power FM got the attention of news network NTV Uganda.

By December 2014, Kucingira would begin serving Kenyan audiences at KTN News only to be awarded the prestigious Komla Dumor award less than a year later.