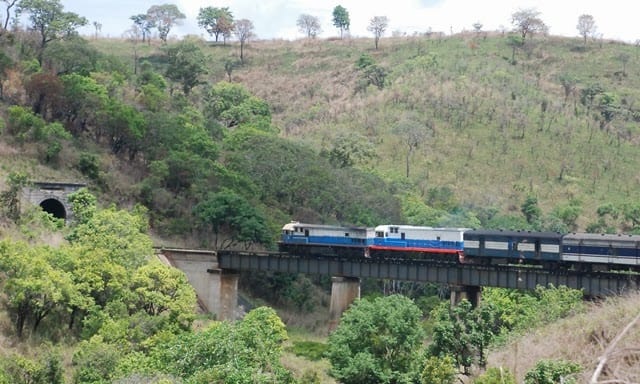 Also known as the Uhuru Railway or the Tazara Railway, the railroad stretches from the port of Dar es Salaam in Tanzania to the town of Kapiri Mposhi in central Zambia. The 1,160-mile single-track railway is operated by the Tanzania-Zambia Railway Authority and provides the only route for bulk trade from Zambia’s Copperbelt to the Indian Ocean. The project’s total cost is estimated to be $1.2 billion.

Although most sections of the railway are in bad shape — having been constructed 42 years ago — the Tazara Railway remains the main trade route between the two countries, with freight traffic of more than 380,000 tons during the FY2016/2017.

The railroad is also regarded as the greatest engineering effort of its kind since the Second World War. It is a major tourist attraction site as it runs through iconic sites, including Mikumi National Park, Selous Game Reserve, and the Great Ruaha River.