The Modjadji or Rain Queens are direct descendants of Queen Balobedu. They hail from the Limpopo Province of South Africa. The title is strictly matrilineal and men aren’t given the opportunity to descend the throne. The crown is reserved for the eldest daughter.

Legend has it that the Rain Queens came about because of a Chief in the 16th-century Monomotapa. The chief was told that if he impregnated his daughter Dzugundini, she would gain rain-making skills and have control of the clouds. Another version of the story reads that Dzugundini became pregnant by her brother and fled to Sotho – another region of South Africa.

Dzugundini settled in the present-day Balobedu Kingdom. A Mugudo or male leader ruled the people however, this changed when rivalries erupted between families within the kingdom. The Mugudo then impregnated his daughter to restore peace. The daughter was known as the Modjadji.

The Dzugundini are not supposed to marry, nevertheless, they are given “wives” who are selected by The Queen’s Royal Council. The wives serve the roles of loyal servants, not romantic partners.

The Dzugundini are allowed to have romantic partners who are also of prosperous lineage and are to be selected by the Royal Council. Typically, Rain Queens are not to marry and previously only procreated with male members of their family. Such practices have been banned due to Christian influences.

The first appointed Rain Queen was Rain Queen I Maselekwane Modjadji, the daughter of  Chief of the Kranga and Princess Dzungundini. She reigned from 1800 to 1854. Rain Queen I lived in isolation until she committed suicide by swallowing poison.

Rain Queen II Masalanabo Modjadji held the throne from 1854 until 1894.  She was forced to surrender by the South African military – which comprised of white men in the 1890s.  It is documented that a decoy queen was presented. Rain Queen II was unable to conceive children so her sister, Rain Queen III Khesetoane Modjadji ascended the throne and led her constituents until 1954. 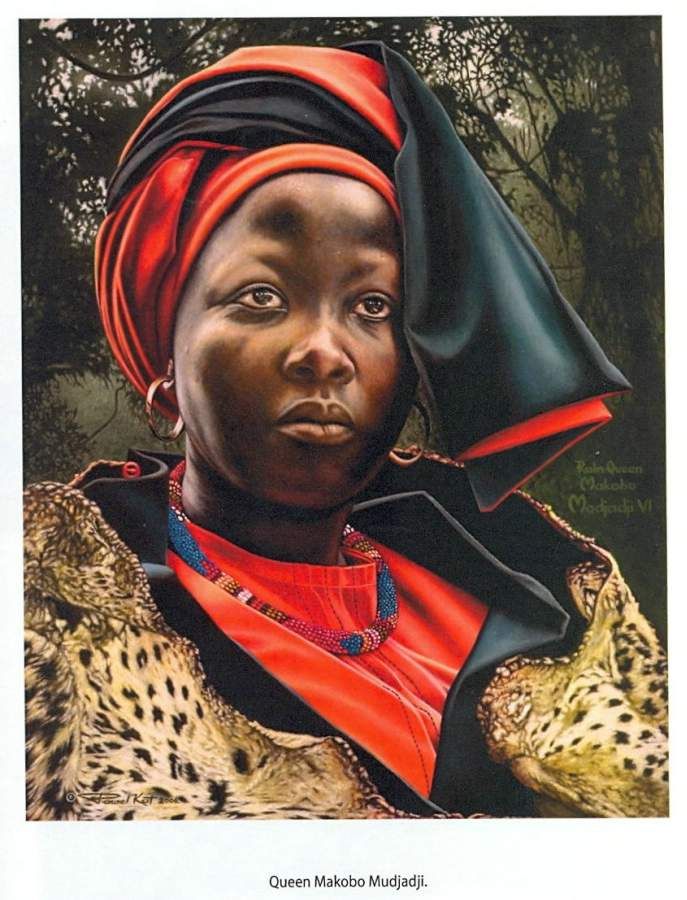 Makobo Modjadji VI was the first queen to receive a formal education. Queen VI held her throne until her death in 2005.  Queen VI defied the rules of royalty by dating and procreating with a man considered a commoner, wore westernized clothing, went to discos and used a cell phone.

The circumstances surrounding Queen VI’s death have caused much controversy. Some believe she died of AIDS, others speculate she died of a broken heart when her partner, David Mogale, was expelled from the kingdom. There are those who have said that she was poisoned to remove her quickly from the throne, as she didn’t embody the characteristics of a traditional queen.  She died on June 10, 2005, and her official cause of death was ruled as chronic meningitis. 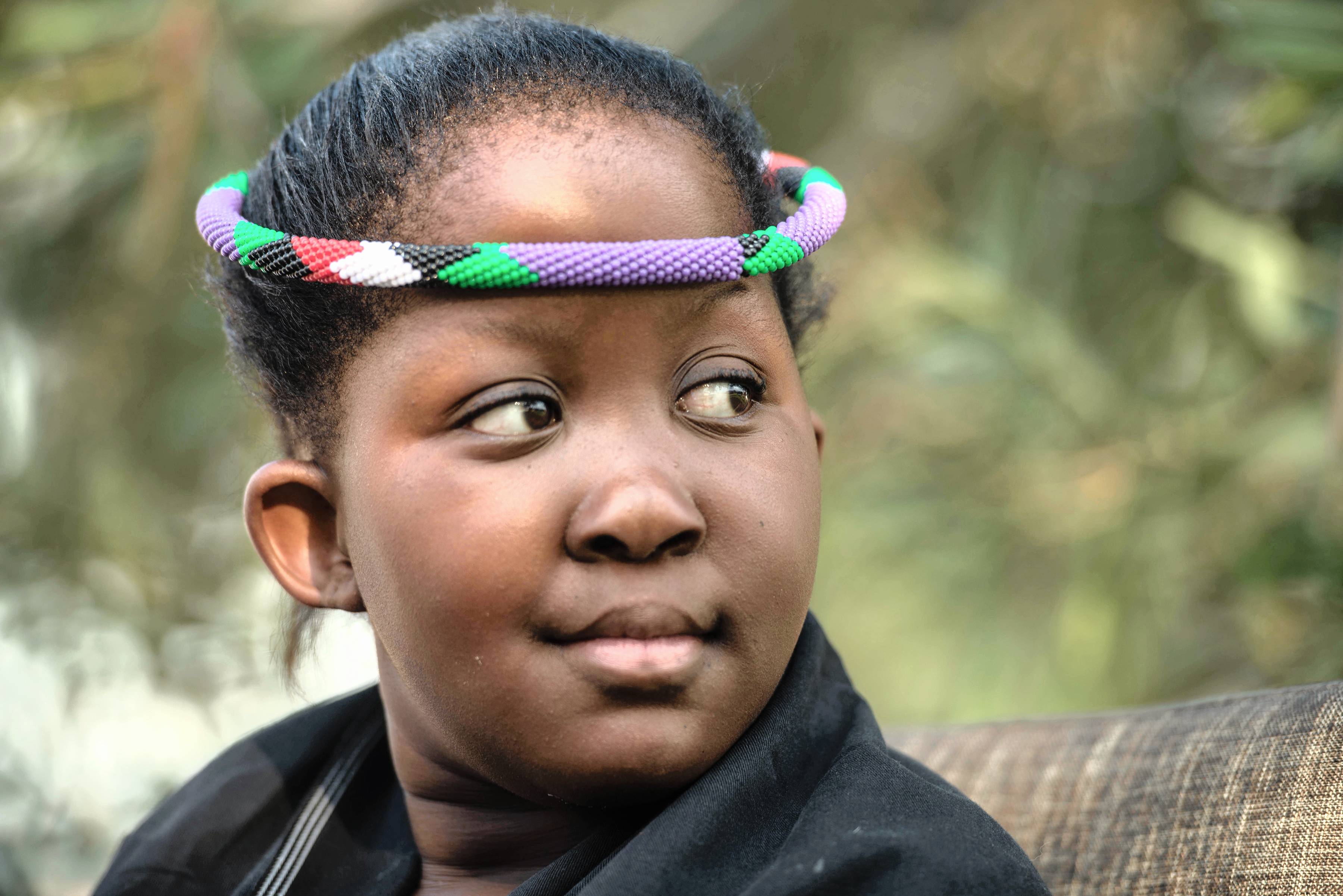 Masalanabo Modjadji, 12, South Africa’s only female traditional ruler, with claims of mystical rainmaking powers, is pictured at her home in Midrand on April 24, 2017 in South Africa.
Queen Modjadji is the hereditary ruler of the Balobedu, an ethnic tribe in South Africa’s northern province of Limpopo. She will be formally crowned when she turns 18, having ascended to the throne as an infant when the previous queen, her mother, died in 2005.
/ AFP PHOTO / MUJAHID SAFODIEN

A new queen has not been appointed since Queen VI’s death, nonetheless, her daughter  Princess Masalanabo is due to take her place at the throne when she reaches the age of 18.