Between 1692-1693 in Salem in the Province of Massachusetts Bay was the infamous Salem Witch Trials which witnessed more than 18 people being hanged for their alleged involvement in witchcraft.

Three enslaved women – two female servants in Puritan households, Candy and Mary Black, as well as, the legendary Tituba, were among the approximately 155 people accused of witchcraft in the infamous Salem witch trials of 1692.

The accused witches are now believed to be victims of mob mentality, mass hysteria and scapegoating following some difficult circumstances that the rural Puritan community of Salem Village (present-day Danvers, Massachusetts) had to endure, including the after-effects of a British war with France in the American colonies in 1689, a recent smallpox epidemic, as well as, fears of attacks from neighboring Native American tribes.

The infamous Salem witch trials began in January 1692 after a group of girls began behaving strangely and a local doctor concluded that they were bewitched. 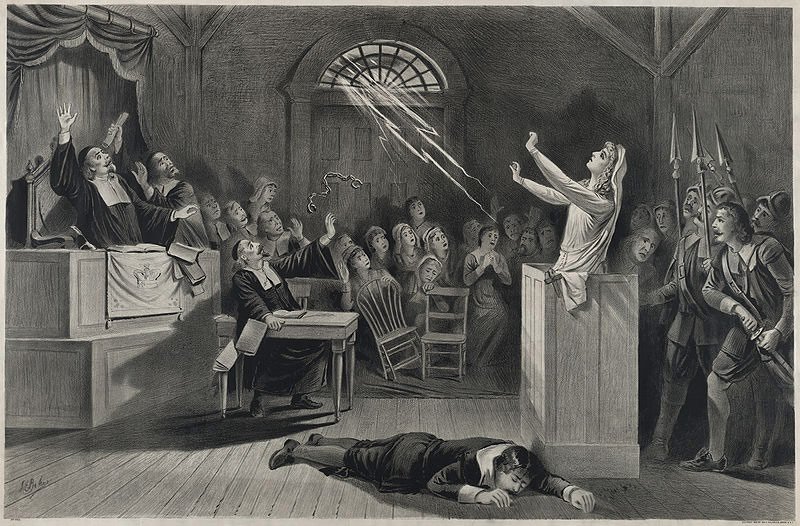 An illustration of a Salem witch trial — Totally History

The girls subsequently accused Tituba, a local slave, and two other women (Sarah Good and Sarah Osborne) of bewitching them.

When Tituba was arrested, she denied involvement in any devilish activities but after realizing that that was not what her cross-examiners wanted to hear, she admitted she was a witch and even stated that there were other witches in Salem.

This caused fear and panic, as many people began a massive witch-hunt.

Scores of individuals took advantage of the witch-hunt and the mass hysteria that had occurred and started accusing their rival neighbours or other colonists.

History says that Puritans were very hostile towards colonists who were not going according to the strict religious and societal rules in the colony.

Thus, many of the accused witches were slaves, outspoken women, colonists with criminal backgrounds or prior witchcraft accusations, as well as, those who criticized the witch trials. 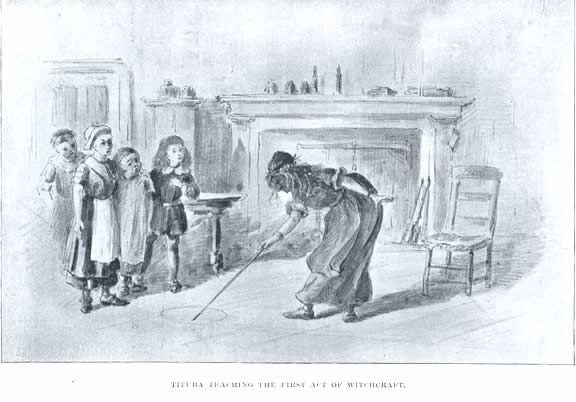 In Tituba’s case, it is documented that she succeeded in frightening those who were even above her socially, politically, economically and with respect to religion, as she was able to make public accusations against white neighbours.

Originally from Barbados, Candy resided in Salem Town with her enslaver, Margaret Hawkes.

When she was accused of witchcraft and examined on July 4, 1692, Candy told the courts that it was her white enslaver, Margaret, who had made her a witch and taught her all she needed to know about the craft, with a “devil’s book” she had.

According to accounts, even though Candy was jailed after the court experimented with her tools of trade, she was later found not guilty and released.

Working with Nathaniel Putnam, a respected leader of Salem Village, Mary was accused of witchcraft on April 21, 1692.

Even though she felt pressurized to admit that she was, she stood her grounds and denied the accusations.

History says she was indicted and imprisoned, but not tried and was subsequently cleared by proclamation on January 11, 1693.

During this period, the witchcraft accusation fever had finally broken down and a general pardon was granted to accused people who were still alive to receive it.

Residents of Salem still believed in witches and the Devil but then started having doubts that so many people could be involved and hence feared that many innocent people may have died as a result.

On August 28, 1957, Massachusetts Governor Foster Furcolo signed a bill into law that officially apologized for the Salem Witch Trials and cleared the name of some of the remaining victims before subsequent removal of other victims in 2001. 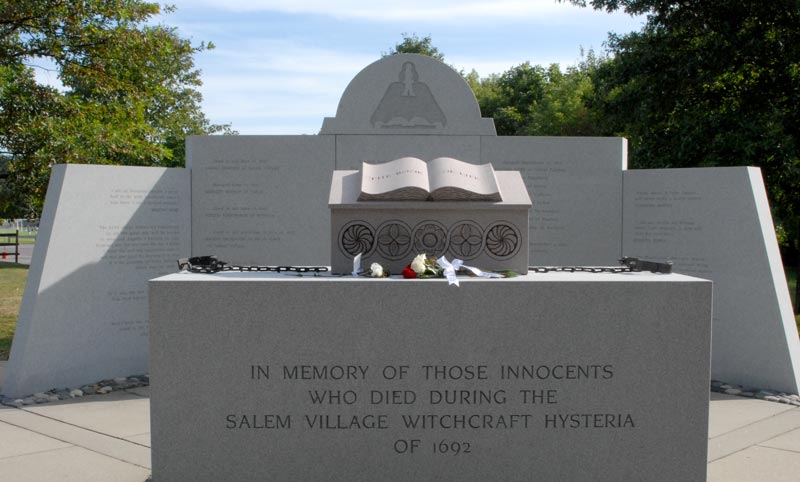 There are now about 25 million people around the world who are descended from the Salem Witch Trials victims and the other participants in the trials, according to accounts.

As the book, The Societal History of Crime and Punishment in America states, the “Salem Witch Trials are a memorial and a warning to what hysteria, religious intolerance, and ignorance can cause in the criminal justice system.”