Grammy winner Buju Banton, born as Mark Anthony Myrie is due to be released from a United States prison on December 8. He has been serving time for a drug trafficking charge since 2011. 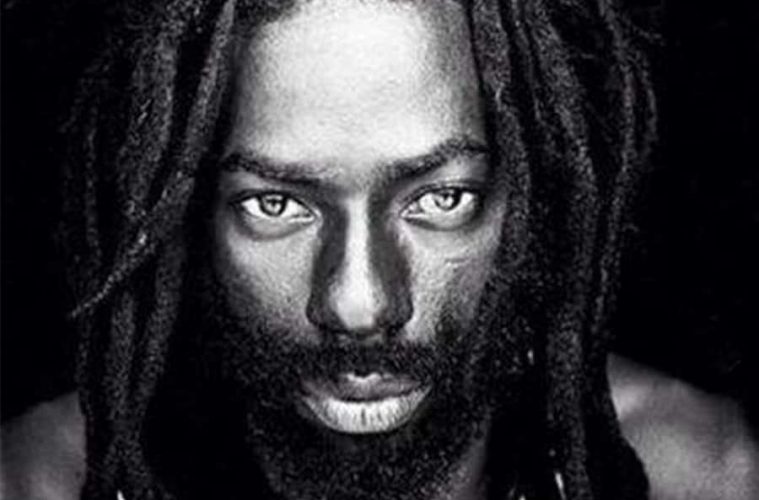 It was recently announced on a Love and Harmony cruise on Sunday by a member of his management team, Jodian Ebanks, that the singer will be performing his first concert after his release on April 22, 2019, in Trinidad and Tobago.

Some have an issue with this – they believe he should be performing in Jamaica first, especially after such a lengthy absence.

One person commented on Irie FM’s Facebook page: “What de ass? Fi real? That’s a big disrespect to Jamaica. The man should perform back a yard first. Seen?” [sic]

Buju Banton is a reggae, ragga and dancehall artist. He was born on July 15, 1973, in Kingston, Jamaica.  He’s known for highlighting sociopolitical and controversial topics in his music.

He recorded his first hit “Boom Bye Bye” which is a stance against homosexuality. He’s also known for the songs “Bogle” and “Love Me Browning.”