South Africa’s anti-apartheid political party the African National Congress has produced a lot of leaders but one can certainly not forget its principal spokesperson Oliver Reginald Tambo.

He was the acting president of the ANC, serving his role primarily in exile.

Through his almost 30 years working in foreign countries, he brought the plight of black South Africans under the apartheid regime to the attention of the world.

Before his death on April 24, 1993, Oliver, otherwise known as Comrade O.R. through his active role and vision for the ANC left a lasting heritage on South Africans, one that led to the country’s new democratic constitution.

But how did he achieve the above?

Born on this day in 1917, in the village of Bizana, South Africa to the Pondo people, Tambo earned a scholarship to study education and science at the University of Fort Hare, the only university open to black citizens in the country.

He received his bachelor’s degree in 1941.

In 1944, he and Nelson Mandela, who came from the same region as Tambo and also schooled at Fort Hare, and others formed the Youth League of the African National Congress.

This strengthened the ANC which was waning at the time. 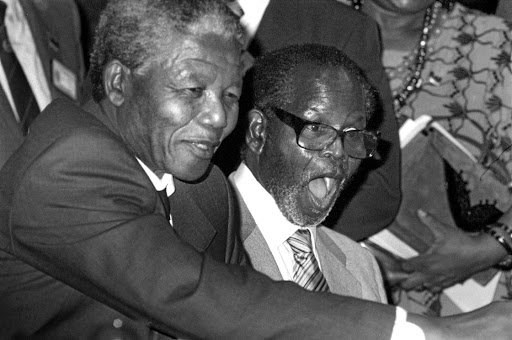 In 1956, he was arrested for treason following his increased agitation against the apartheid government.

He was cleared the following year and it was during that period that he married Adelaide Tshukudu, a nurse and member of the ANC’s Youth League.

After the Sharpeville massacre in 1960, the ANC was banned by the government and Tambo left South Africa to help establish the party’s foreign headquarters.

While in exile, Tambo became the acting party president in 1967, after the president, Chief Albert Luthuli died. 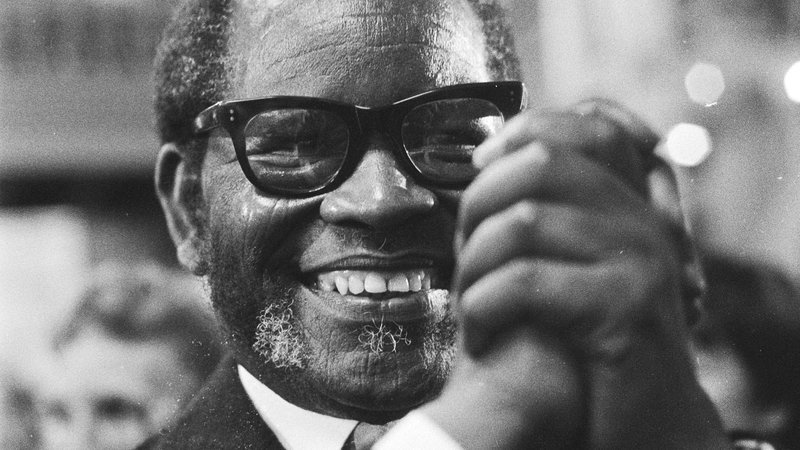 Still, in exile, Tambo established ANC missions in Egypt, Ghana, Morocco and London and eventually, under his leadership, the ANC acquired missions in 27 countries.

The ANC through Tambo’s effort became a legitimate voice of black South Africans in the late 1970s and throughout the 1980s. 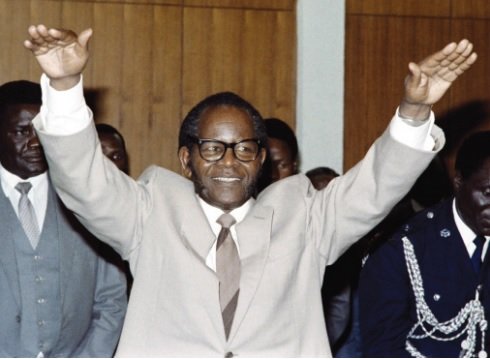 Tambo returned to South Africa in 1990 after the ban on the ANC was lifted by President F.W. de Klerk.

Due to ill-health following an earlier stroke, Tambo handed over the party presidency to his colleague Mandela in 1991 and took up the post of national chairman.

The ANC’s 1994 election victory has been attributed to his work over the years.

Twenty-five years after his death in Johannesburg, South Africans say his legacy still lives on.