Roxy Getter, an 8-year-old girl from Florida, has made history by becoming the youngest girl to reach the top of Mount Kilimanjaro, Africa’s highest mountain.

According to Refinery29, Roxy is just a year older than official record-holder Keats Boyd who climbed Mt. Kilimanjaro in 2008 at 7.

Roxy now places second on the all-time list of youngsters who have scaled the mountain. 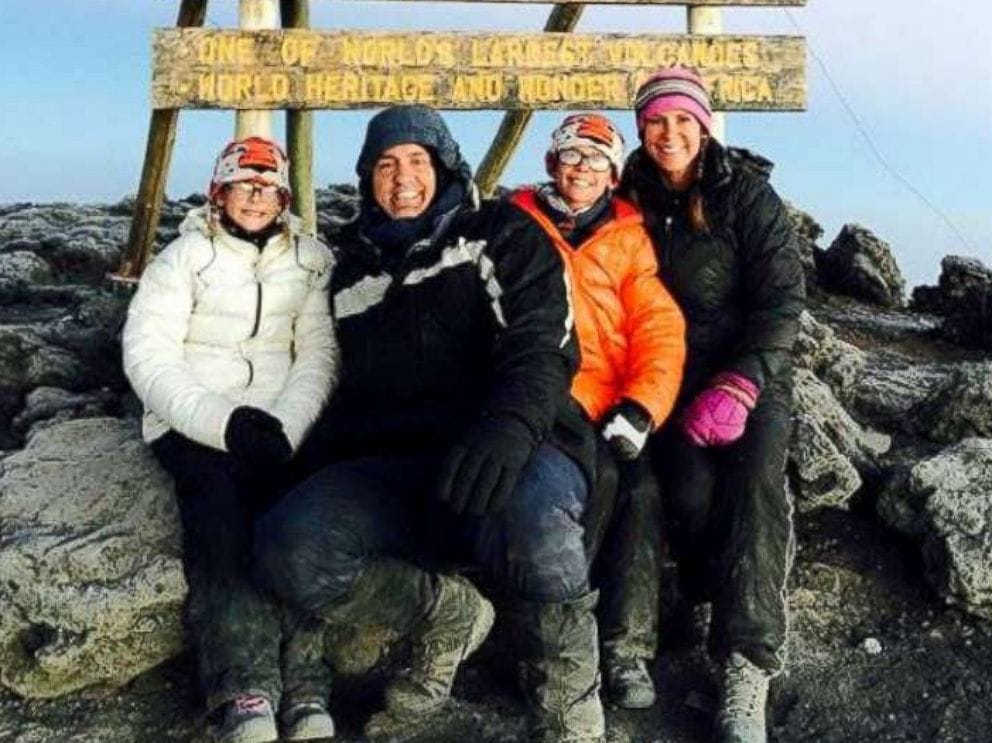 Roxy’s feat is especially remarkable considering the fact that she was diagnosed with a cardiac condition as a baby and had to undergo open heart surgery by the age of 1. Consequently, she consulted with her cardiologist who gave an all-clear before partaking in the climb.

Roxy credits her brother Ben, who also has heart problems, with inspiring her ascent to the top.

“I didn’t think I would make it to the top, but I did. We could barely walk. We could barely talk. It was rough. But he was amazing, talking and leading the way. I like that I made it because it was really, really hard,” Roxy said.

“Day 1 was one of the hardest days…it was like the second hardest… because you had to go like up down and up and down and then you had to do the steep stair.”

The authorities in charge of Kilimanjaro National Park dissuade persons younger than 10 from climbing the mountain but Roxy was granted a rare exception.