Salome Karwah, a Liberian nurse who was named an Ebola heroine in 2014, died last week after what her husband, James Harris, has termed “neglect” by fellow nurses.

Karwah, 28, died in a hospital in Monrovia, Liberia’s capital, where she was receiving treatment after developing birth complications. She had just given birth to a son by Caesarean section, according to the BBC.

“What really hurt me was a nurse on duty, instead of attending to the emergency, [she] was standing by the front counter busy on Facebook,” Harris said.

He added that nurses at the yet-to-be-named hospital were reluctant to touch his ailing wife for fear of contracting Ebola, even though she recently tested negative for the deadly virus. 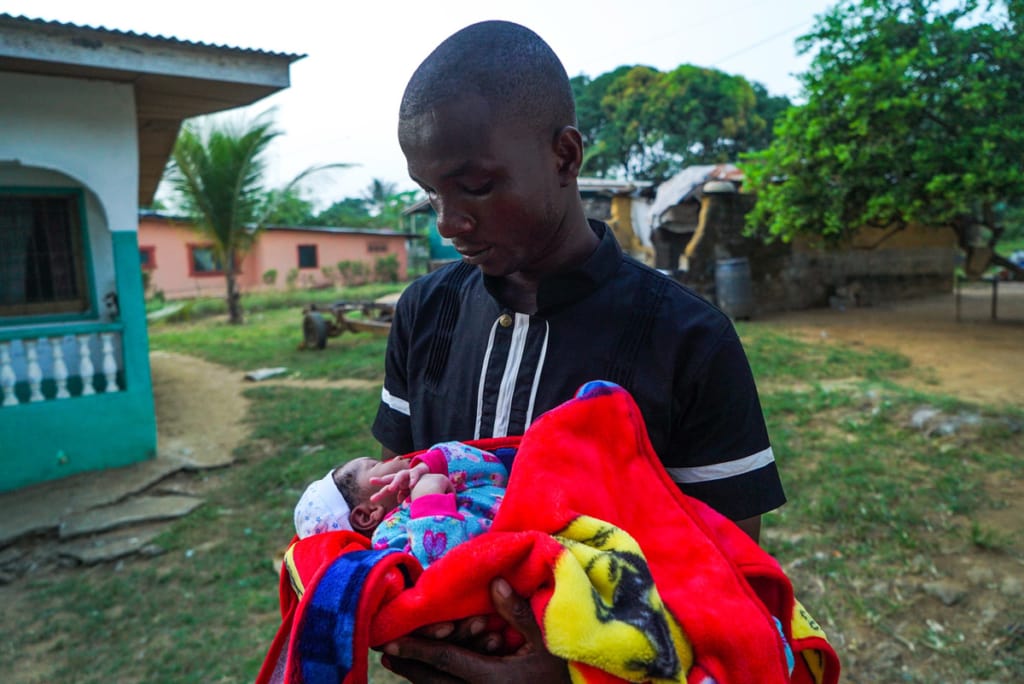 Harris personally had to put his wife in a wheelchair and take her to the operating room while the nurses stood by and watched.

The hospital has not commented on the incident. 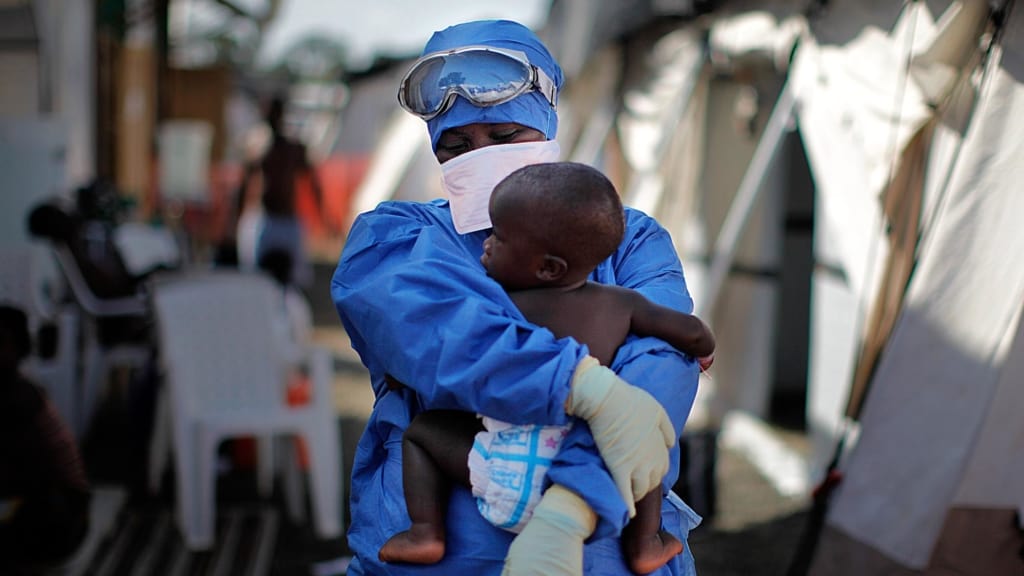 In 2014, the then-26-year-old Karwah was named as Time magazine’s “Person of the Year” for her extraordinary contribution in the fight against Ebola, a deadly virus that left thousands dead in Liberia, Guinea, and Sierra Leone.

Karwah, who lost most of her relatives including her parents to the virus, volunteered to assist in the fight against Ebola. She ended up contracting the virus but survived due to the help of a U.S.-Liberian vaccine regime.

And according to her husband, all recent tests that she took came back negative.

But in a conflicting response, Liberia’s Chief Medical Officer Dr. Francis Kateh said that doctors at the hospital knew Karwah had Ebola but went ahead and operated on her, putting themselves at risk.

“We understand the condition of the husband. He’s feeling bad and so forth, but at the same time, we have to be careful,” Dr. Kateh said.

He added that investigations in to the alleged neglect are underway. 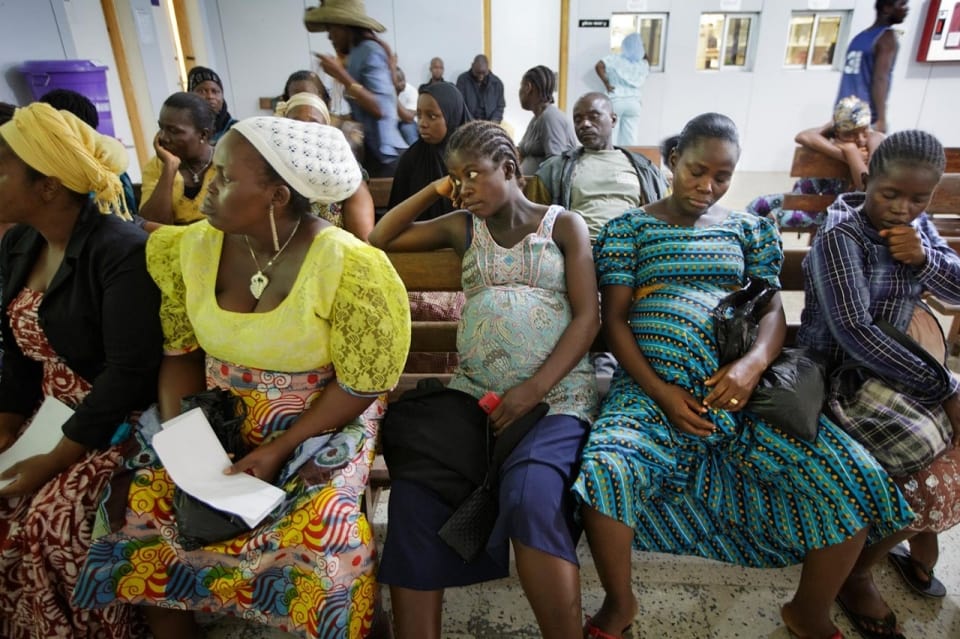 After years of a devastating civil war and the Ebola pandemic, Liberia is still trying to pick up the pieces.

One of its worst hit sectors is health care, with studies indicating that Liberia still has the lowest number of health facilities in its nation.

The West African country also faces a chronic shortage of professional healthcare workers, with the majority of its health professionals fleeing the country during the civil war, which lasted for more than a decade.

According to a report published by the Center for Strategic and International Studies in 2012, the shortage of physicians in Liberia is disturbing and the statistics for the general health work force are appalling.

Liberia is among the poorest countries in Africa with a GDP per capita of $454.