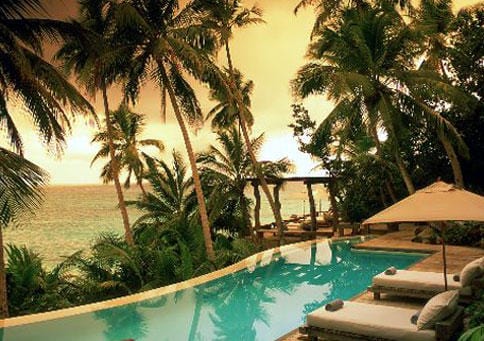 I bet no one would have ever thought that Prince William and Kate Middleton, the new Duke and Duchess of Cambridge, would have gone to Seychelles for their honey moon. They left Europe to go to Africa? Yes, they did, and they made a wonderful decision by doing so!

The Republic of Seychelles comprises of 115 islands in the western Indian Ocean. According to the country’s travel website, it represents an archipelago of legendary beauty that extends between four to ten degrees south of the equator, and which lies between 480km and 1,600km from the east coast of Africa. Seychelles is a compilation of beautiful islands with crystal clear blue water and white sands. Unlike many other islands, it is quiet and secluded — the perfect getaway spot for a royal honeymoon. 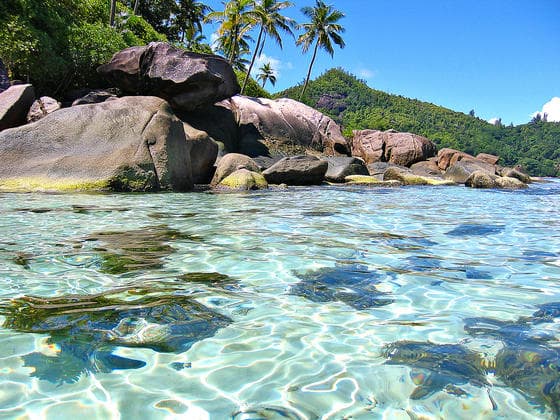 For their honeymoon, the royal couple stayed in a £4,000 per-night villa surrounded by a terrace, lush gardens overlooking the sparking ocean and a pool, with a personal chef and a butler. It is said that the royal couple stayed on North Island. North Island allegedly the most expensive and most exclusive getaway in the world. The island has become an A-list favorite because of its incredible beaches. On North Island, there are only 11 handcrafted and dotted villas around the island for complete privacy. Villa 11 is said to be the ultimate honeymoon location, with a split-level lounge, spa, home entertainment system, and a library. 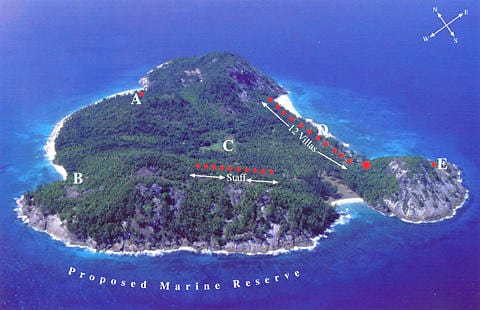 Many people might wonder why this royal couple chose such a secluded island, but then again why not? According to The (UK) Telegraph, “nature-lover, William would appreciate the island’s eco-credentials, which include the reintroduction of critically endangered Seychelles flora and fauna, such as the legendary coco-de-mer-palm. Kate would adore the spa menu, with specialties such as a tension release massage (vital after that wedding), while listening to the lap of the waves.”

See? this country does have it all! And thanks to the royal couple, it is safe to say that Seychelles will soon become one of the most visited islands in the world. After all, what’s good enough for royalty is certainly good enough for the rest of us! 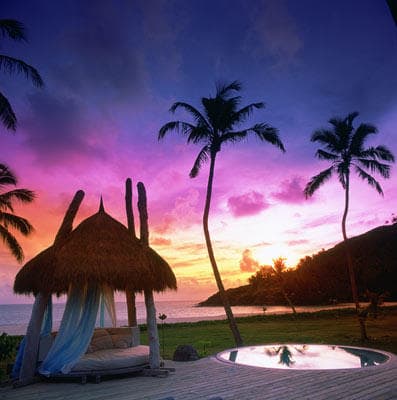