Celebrated Congolese-American basketball player Serge Ibaka rejected a number of African stereotypes as well as claims that he is lying about his age Saturday.

The 27-year-old power forward, who has been in the National Basketball Association (NBA) for eight seasons, spurred a social media storm with his heartfelt statement on Twitter criticizing those who have a negative perception of Africans:

I am very disappointed with the small part of society that spreads rumors and creates news based on stereotypes and without any proof. I’m sad that to this day there are still prejudices based on your origin and, as Africans, sometimes we need to take a stand,” Ibaka wrote. 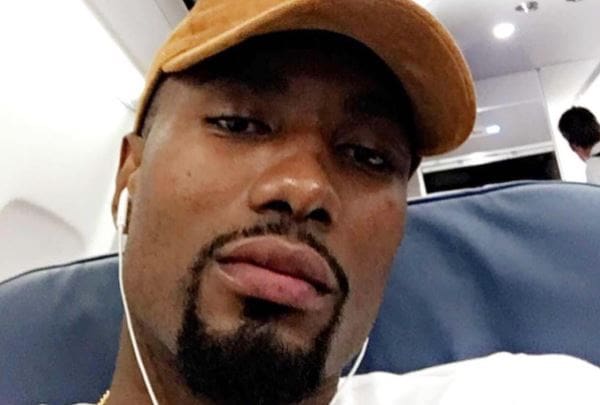 Some reports suggest that Ibaka’s statement may have been motivated by recent rumors about his real age, with some speculating that the Toronto Raptors power forward could be older than his listed age.

These rumors are a potential threat to his career since he is currently a free agent and is considering re-signing with the Toronto Raptors:

I think media should take their responsibility seriously when talking about important matters that can hurt people. I know who I am and were [where] I come from, and so do the people that really know me,” Ibaka protested.

His statement touched a nerve with the public, particularly on the issue of racism in international sports:

It is shameful that @sergeibaka_7 has to issue a statement like this. The racism underlying the comments about his age is horrifying. https://t.co/LgvNzlsis6

It is bigotry. Media assume SI was born in an African country therefore no paperwork. Some african countries are better run than the US.

Serge Ibaka will be honored with the Humanitarian Award at the 2017 FACE List Awards Gala. 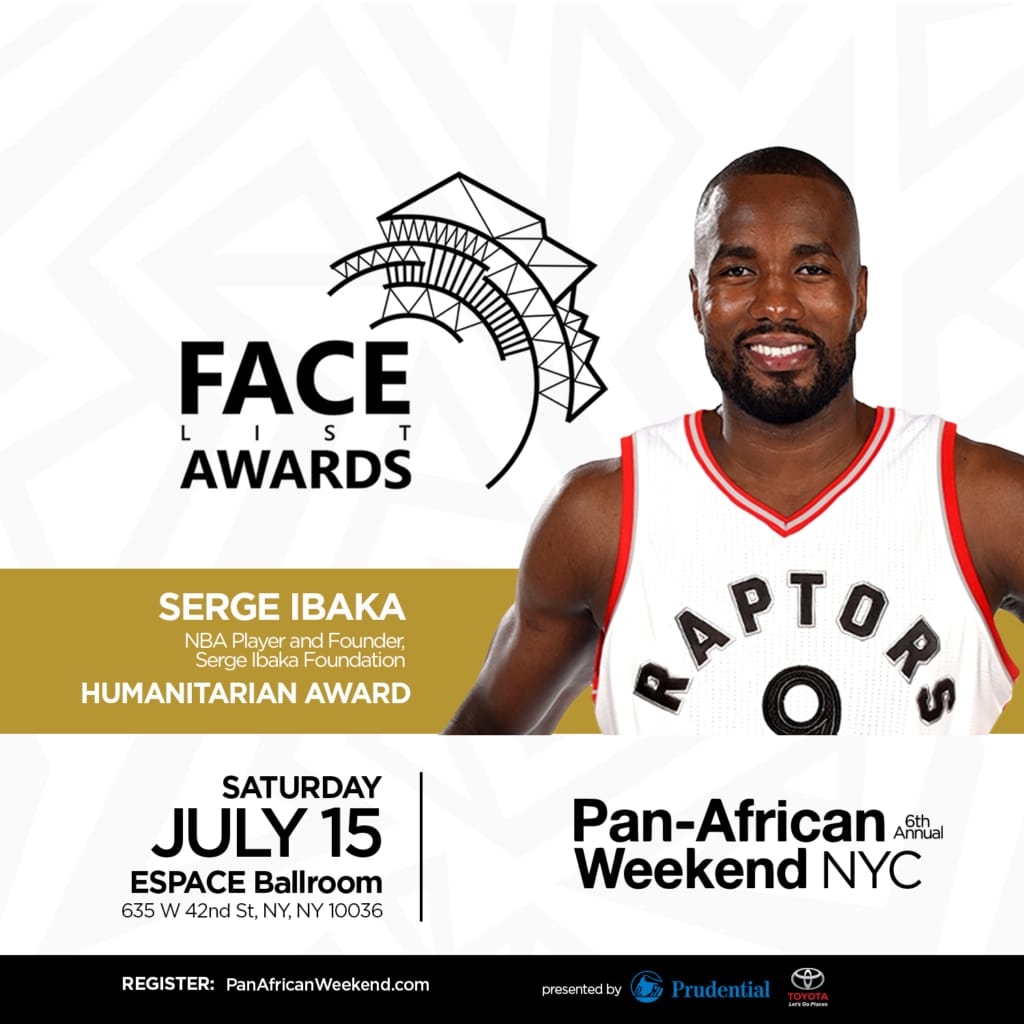