Famous U.S. singer Beyonce has signed on to a multi-year partnership with the United Nations Children’s Fund (UNICEF) to deliver fresh water to children and families in Burundi.

Through her initiative BEYGOOD4BURUNDI (BG4B), Beyonce will be supporting clean water programs, sanitation, and basic hygiene practices in the central African nation, which is currently engulfed in serious political and economic turmoil.

“Access to water is a fundamental right. When you give children clean water and safe water, you don’t just give them life, you give them health, an education, and a brighter future,” the singer was quoted by WJLA.

“I am committed to helping drive lasting solutions to the water crisis in Burundi.”

The two organizations plan to build wells that are fully equipped with hand pumps, provide hygiene education for locals, and improve water and sanitation facilities located in schools and health centers in different parts of the country.

The BG4B initiative was launched in 2013 during Beyonce’s music tour dubbed “Mrs. Carter Show World Tour.” She has also partnered with her Chime for Change campaign, which she co-founded with Mexican-American actress Salma Hayek and Gucci in 2013.

Her partnership with UNICEF comes days after she and her husband, Jay-Z, a renowned American rapper, registered to trademark the names of their newborn twins Rumi and Sir.

The trademark application was reportedly made from the same California address as that of the couple’s 5-year-old daughter Blue Ivy. 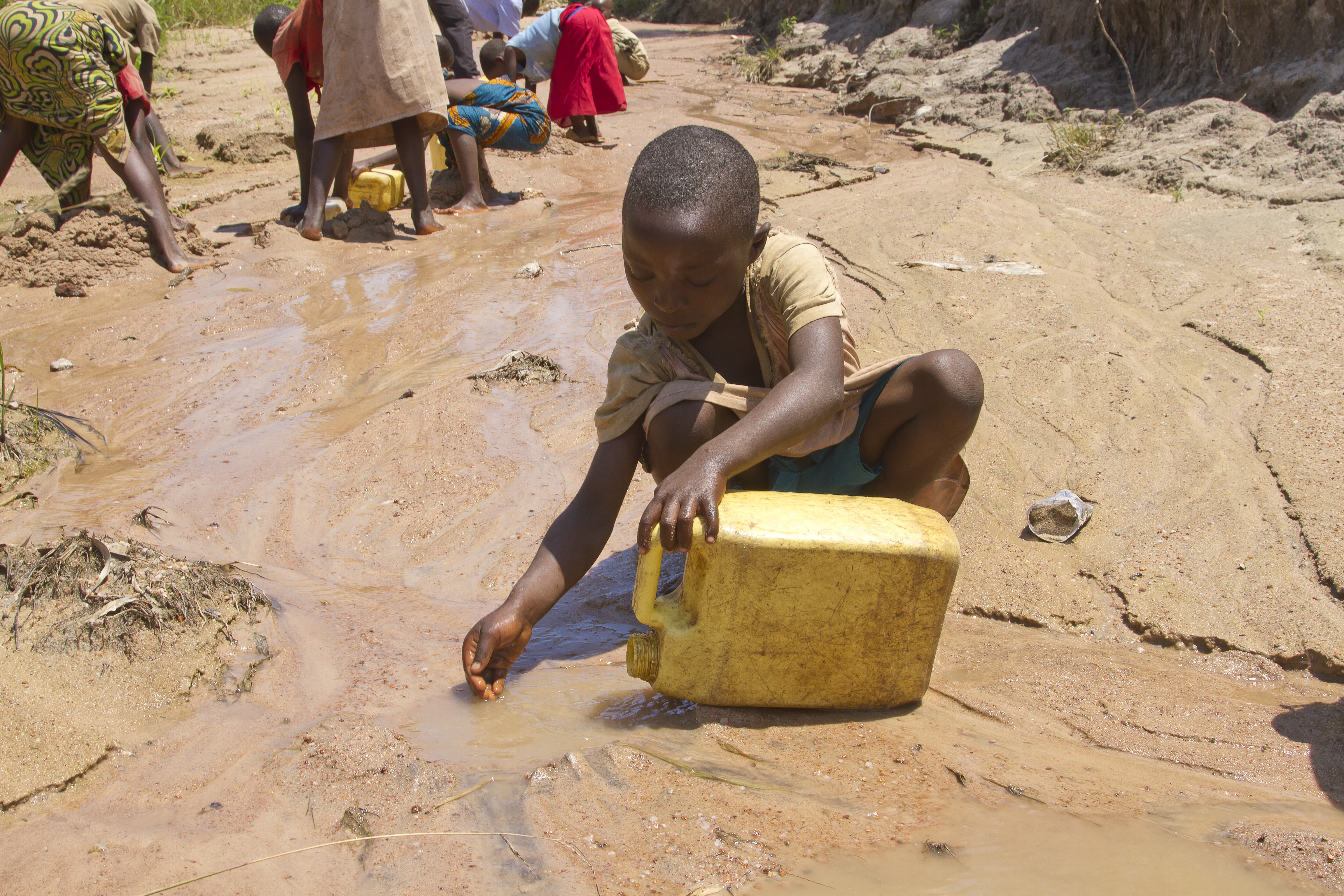 But experts claim this deficiency is artificial since the country has enough water resources.

Most of the existing water harvesting and supply systems in Burundi date back to when the country was still a Belgian colony and have not been upgraded since.

The country’s growing population has made it impossible for the current infrastructure to keep up with the demand for regular water supply.

In addition, continued political conflict and civil war have led to the destruction of existing water installations across the country.

Local studies have shown that only 40 percent of the entire population in Burundi have access to piped water. The rest has no choice but to draw drinking water from dirty lakes and rivers, which are a major source of cholera outbreaks.

Pundits argue that if the infrastructure was to be repaired, close to 70 percent of the population would have access to adequate drinking water.