Since 2013, many Cameroonian activists and environmentalists have warned against the large-scale palm oil farming projects taking place in the country’s southwest region, arguing that the projects are a threat to Cameroonian rainforests.

The organization is especially concerned about the Sithe Global Sustainable Oils Cameroon (SGSOC) project, which was initially run by Herakles Farms, a U.S.-based palm oil company, before being sold to new investors.

For three years now, many of them [local communities] have been deprived of their farms and crops, taken by SG Sustainable Oils Cameroon (SGSOC) palm oil plantation by false promises and without proper consultation or informed consent. 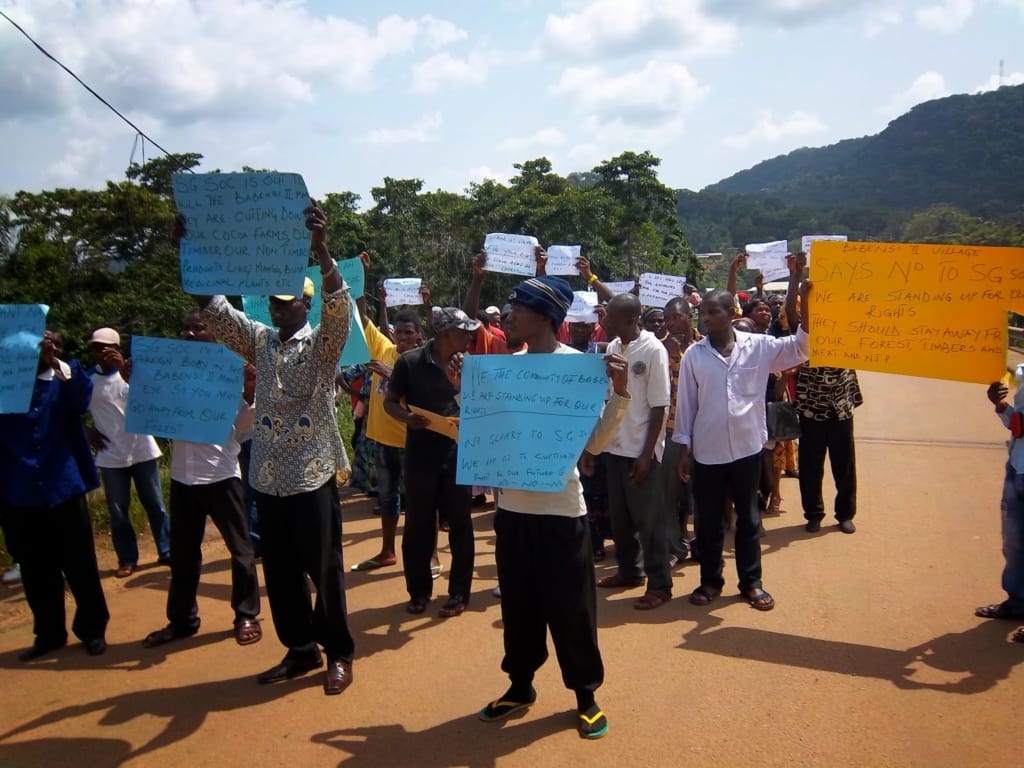 Locals have accused the company of forcibly taking over their farms and disregarding their opinions.

At the moment, at least 244 farmers from Nguti and Babensi II villages in southwest Cameroon have filed two complaints to the Court of First Instance in Bangem against the SGSOC for trespassing.

Some locals have also accused Sithe Global of giving bribes to local communities in an attempt to persuade them to give up their lands as well as attempting to intimidate them. A group of workers from the company have also gone to court demanding compensation, after they were reportedly fired illegally. 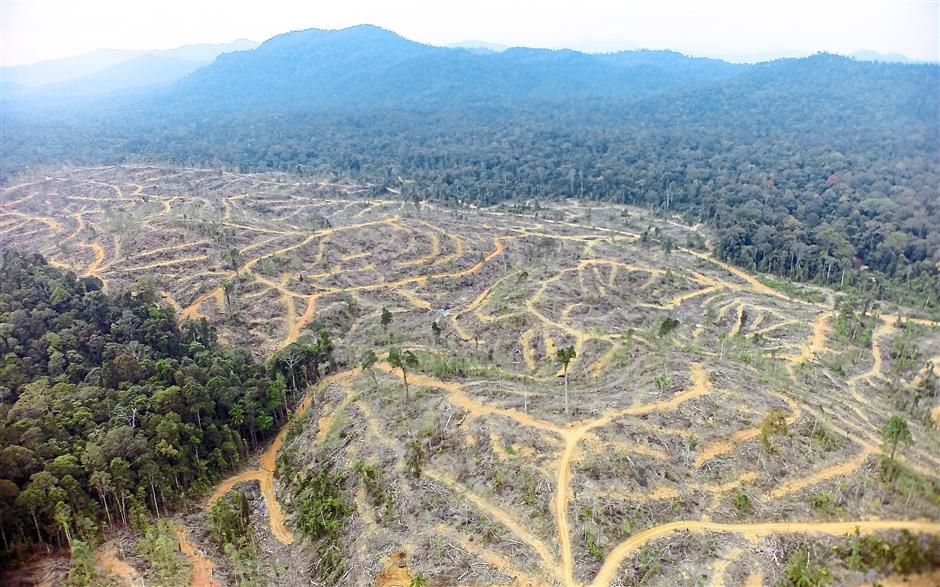 A section of forest in Cameroon cleared for palm oil farming. Photo credit: The Star

Greenpeace Africa alleges that the palm oil company has failed to support local schools and medical facilities as it promised the locals who ceded land for its palm oil plantations.

Even local chiefs in the areas where the company operates have written to Cameroonian President Paul Biya, requesting he ensure that the palm oil company returns the close-to 14,000 hectares of native land to locals. 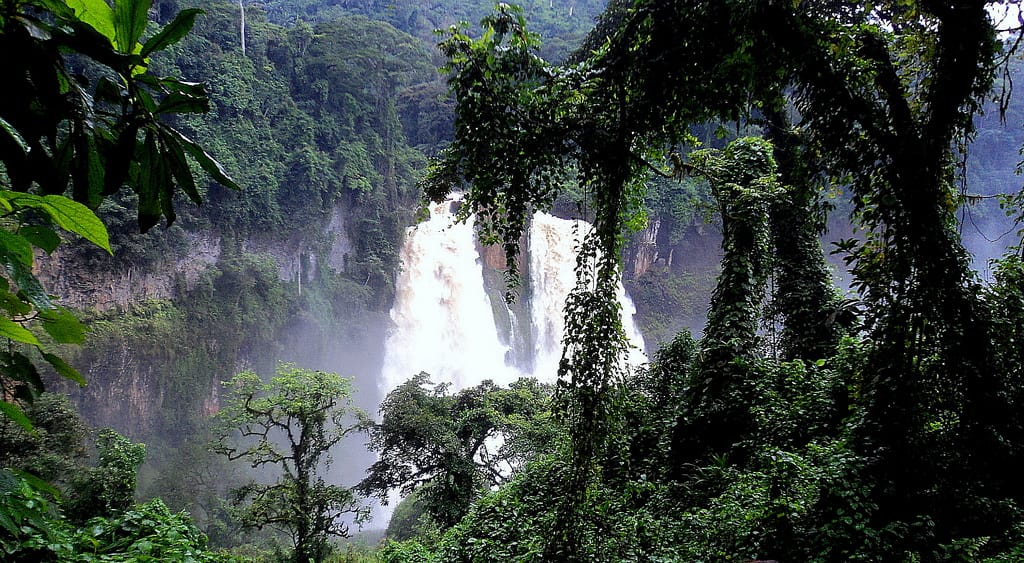 The once-amazing biodiversity in Cameroon is reportedly being wiped away due to the destructive nature of multimillion projects, such as SGSOC.

Unfortunately, the lush tropical rain forests in southern Cameroon have born the greatest brunt, with the ongoing palm oil production and construction of new roads and railway lines that have led to the growth of the population in the region, putting further pressure on the wildlife found in the forests.

While all materialization of the Herakles Farms name has disappeared in Cameroon, the new owners are making up for lost time by rapidly clearing forests, planting new palms, and orchestrating a public relations campaign to get the SGSOC plantation land lease extended later this year.

Experts have warned that the continued destruction of these tropical forests will have an array of devastating effects in the region and Africa in general, including the drying up of water bodies, desertification, disappearance of rare animal and plant species, and change of both local and regional climate.

All eyes are now on the government of Cameroon to see if it will allow the palm oil company to continue with its operations in the country against the will of the majority of the people.