Ethiopia earned an estimated $72 million in revenue under a nine-month period from the export of processed meat.

The Ethiopian Meat and Dairy Industry Development Institute said the country earned about $72 million over the last nine months of the fiscal year, exporting meat to the Gulf Region, according to the Ethiopian Herald.

Ethiopia’s fresh goat meat and mutton are highly priced in the Middle East, with the United Arab Emirates (UAE) and Saudi Arabia as major buyers.

Khalifa Hussein, the deputy director of the institute, revealed that Ethiopia exports about 50 tons of meat daily. According to Hussein, 60 percent of that amount goes to the UAE while a further 38 percent goes to Saudi Arabia. 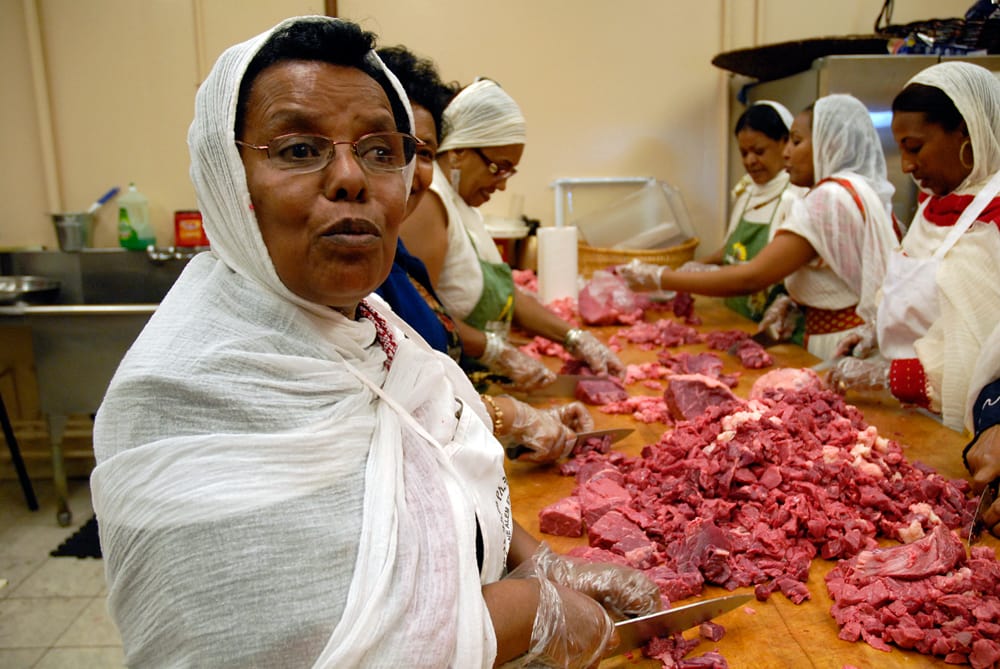 “We have managed to make almost all abattoirs across the country implement ISO 22,000 food safety management system that helps them meet international standards,” Mekonen said.

He added that the association regularly offered capacity training workshops and consultation forums with farmers and cattle suppliers to ensure reasonable levels of quality that conform with export standards.

In a related development, an Indian company has invested about $75 million in the construction of an ultramodern meat processing facility in Ethiopia. According to the owners of the facility, Frigorifico Boran Foods Plc., the ultramodern factory is located on about 73 hectares of land in the troubled Oromia region.

When complete, the factory will have the capacity to slaughter and process about 200 cattle and 5,000 sheep and goats and package 75 tonnes of meat products for daily export.