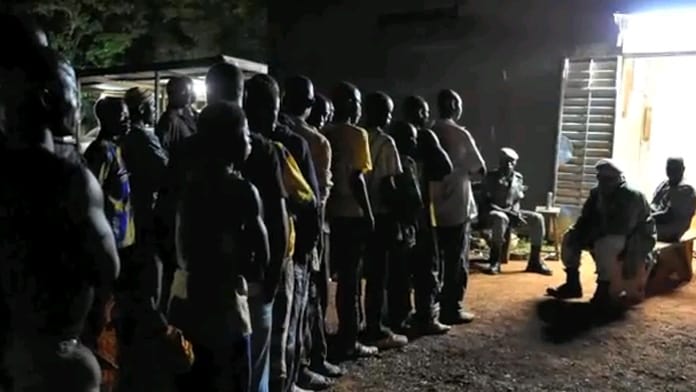 African migrants line up ready to be trafficked in South Africa

South Africa is one of the many African countries that suffered immensely during the Trans-Atlantic Slave Trade. Unfortunately, things haven’t changed much in terms of ending slavery in this rainbow nation: Last year, the Global Slavery Index estimated that close to 250,000 modern slaves exist in South Africa today.

About 103,461 victims of this practice were identified to have been subjected to commercial sexual exploitation. It has also been widely alleged that the majority of wine production companies in South Africa still practice slavery.

Among the most common forms of slavery in SA include forced labor, human trafficking, debt bondage, child exploitation, and forced marriage.