This drink has become a force to reckon with in the Caribbean scene. Visit the homes of many Caribbean families especially during the festive season and be sure to find a jar or two of this chilled, crimson coloured drink resting easy. 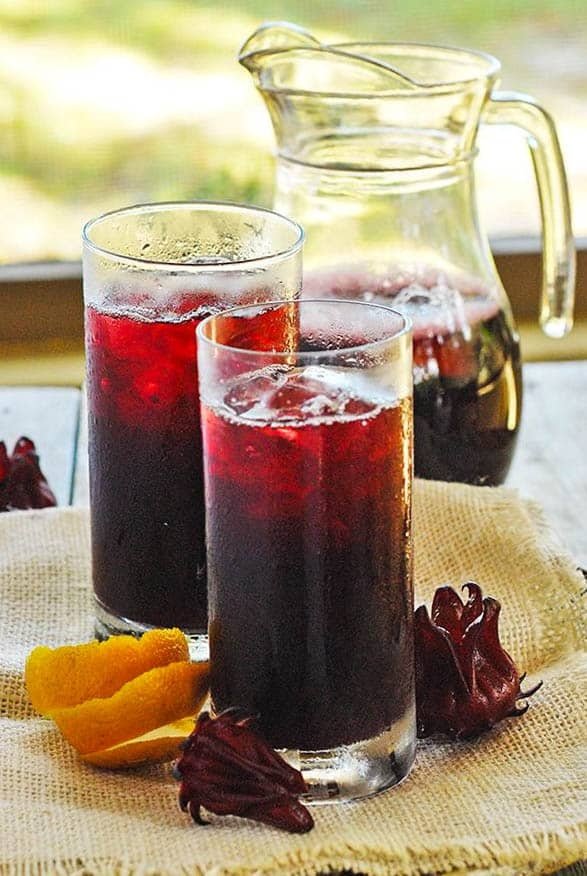 Popularly known as the festive Caribbean drink, the sorrel drink is made from the dried or fresh sepals of the bright red and sometimes crimson coloured flower. This annual plant which takes about six months to mature is usually harvested in the festive months of November, December and early January. During this period, the drink is made and consumed the most hence its name ‘Festive Drink.’ 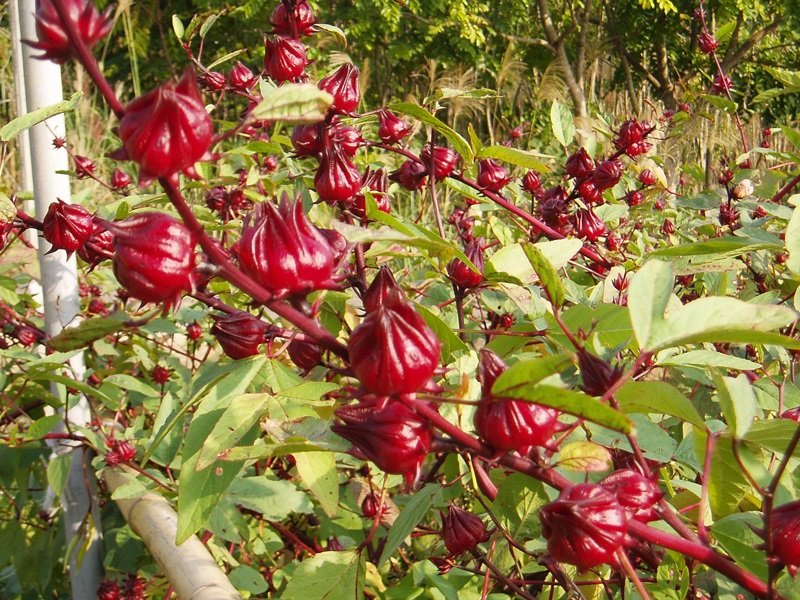 In later years, it was realized that the dried sepals of the flower could also be used for the drink and it could be consumed all-year round.

Much like the origin of some foods like Okra and Yam which were brought to the Caribbean from Africa during the slave trade, the ‘Hibiscus Sabdariffa’ or Roselle plant also has its roots in West Africa. Most of these plants manage to thrive in Caribbean regions due to favourable weather conditions that are very similar to the weather in Africa.

Watch the video below to see how this flavorful drink is prepared in the Caribbean: 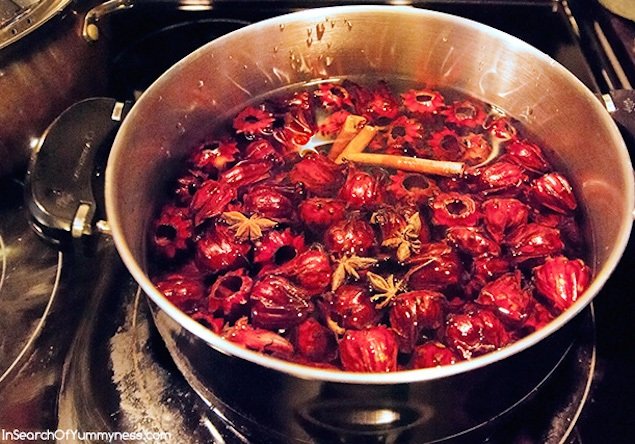 So next time you are in West Africa, or the Caribbean especially during the festive season, be sure to give yourself a treat by trying the drink that has journeyed across seas.