Animal Defenders International (ADI), a non=profit organization that focuses on the preservation of endangered world species, has chosen South Africa as the best and safest place to house about 33 rescued lions who have suffered abuse in Peru and Colombia,  a development which has been described as the largest ever airlift of wild cats in history.

The lions in straw-lined cages in a refuge north of Peru’s largest city of Lima are reported to have been rescued following the decriminalization of animal abuse in Peru and Columbia between 2011 and 2013.

“It’s truly wonderful that these lions, after a lifetime of suffering and abuse in circuses, are going home to Africa.All of the lions when they arrive from the circuses have health problems, parasites, disease. All of their lives they haven’t had enough food, so they have long-term malnutrition problems,” president of ADI, Jan Creamer has revealed. 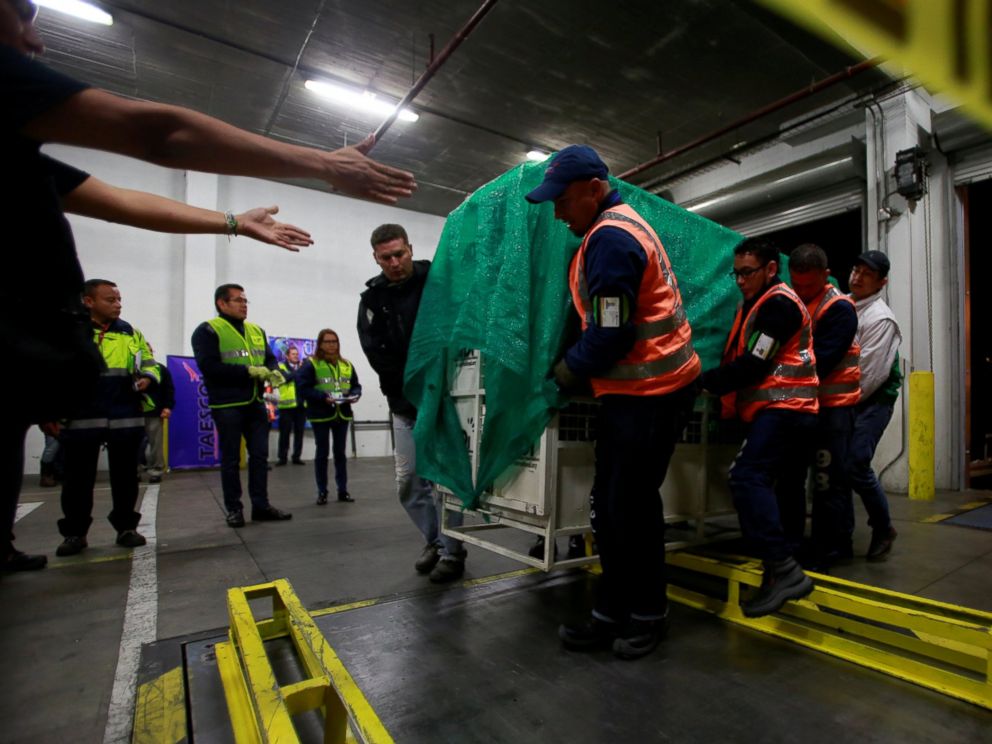 These lions including ‘Shakira’,  named after the Colombian pop singer, “Ricardo, the one-eyed lion” and from another “Joseph, the almost-blind lion” will take a 15-hour flight to South Africa in travel cages inside the plane chartered by ADI. Authorities have revealed that they will be housed there before being sent in October to the Emoya Big Cat Sanctuary in the north of South Africa, at a  cost of $10,000 per cat.

The 33 lions airlifted this week will be the last of 108 rescued animals to settle into their new home – Africa.