The case of Zephany Nurse, a South African girl kidnapped by a woman dressed as a nurse from the Groote Schuur Hospital on 30 April 1997 is expected to be heard in August after being adjourned in the Western Cape High Court on Monday. National Prosecuting Authority (NPA) spokesperson Eric Ntabazalila has revealed that the state was ready with the sentence, which is expected to be held on camera:

“Her testimony will be in camera simply because of the sensitivity around the case. Also there is about four reports which will be tabled in court. The probation report and the victim assessment report, which will not be shared with the public or the media simply because of the deep personal stuff that is in that report. However the media and the public has an opportunity to get information on that reports during the arguments.”

The 51-year-old convicted woman, whose identity remains a secret from the public, has been found guilty so far of kidnapping, fraud and contravening sections of the Children’s Act. She has denied all charges, arguing that she was under the impression that she was legally adopting Zephany Nurse – an argument the presiding judge describes as a fairy-tale. 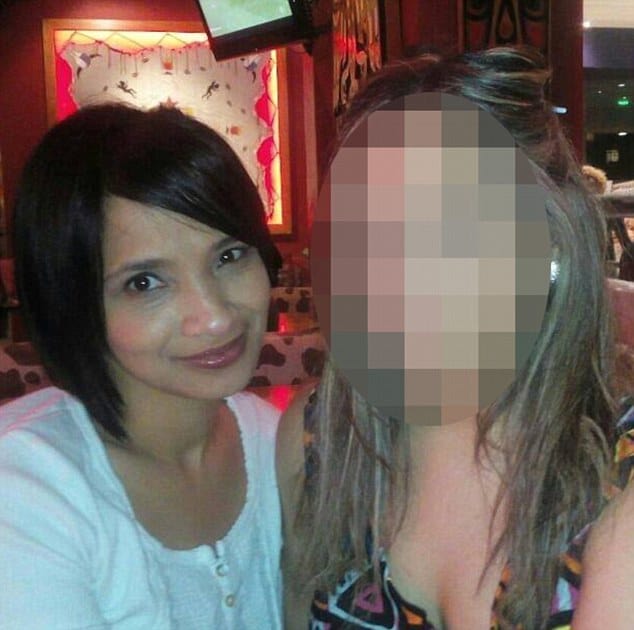 It was a dramatic day at court as family members of the kidnapper were seen accusing Zephany Nurse’s family of being after money. The kidnapper’s sister went so far as to claim that Zephany’s family never concerned themselves with her well-being:

Reuniting with his daughter 18 years after the tragic kidnapping, Zephany’s father, Morne Nurse recounted the emotions that engulfed his family upon knowing their daughter had been found.

“I’ve been so desperate that I’ve gone there looking for any sign of her, any glimpse of her…finding her was the best news ever, but it feels like we’ve lost her again. Our hearts are broken,” he told MailOnline.