The classic 1967 Ford Mustang GT500 alone is a beauty, how about the same car made entirely out of wire including its engine and seats? This work of art was made by South African-based wire artist from Lesotho who is an ardent car lover. 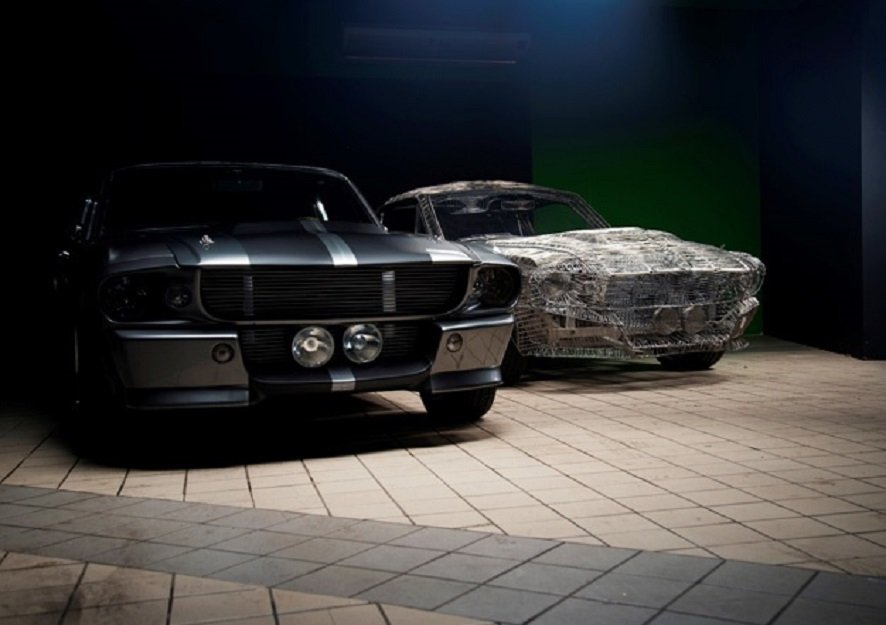 His 400kg wire car is made of stainless steel wire, aluminium tubes and real rubber tyres. It has a V8 engine made of wire, pistons, gearbox, brakes, clutch, working hinges on the doors, seats you can sit in, and even a steering wheel that can turn, Wheels 24 gave a vivid description of the work of art. 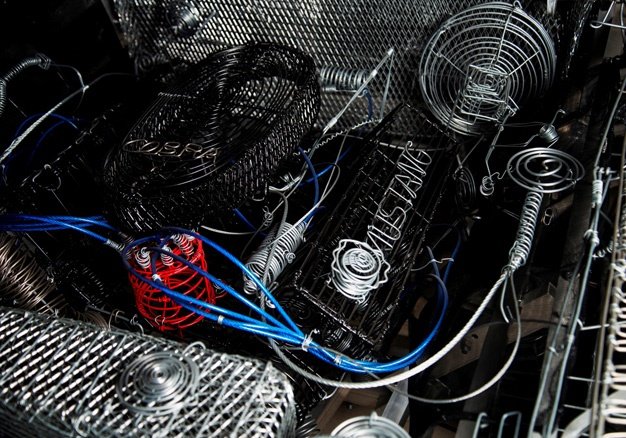 This magnificent creation was featured by Ford South Africa in its #MyFordStory series which documents people’s experiences with Ford cars.

“I remember my father talking about cars almost every day. He would show me pictures, and tell me about the engineering, and explain how cars were hand-built. This inspired me,” he said about his childhood and love for cars.

“When I started making these wire cars, I thought that I’m just trying to sell them to make money so that I can find myself working in a car company, or being a car designer. But it continued until it started being a business,” he added.

The wire artist said he works alone and makes a living out of the miniature cars he builds for car dealers.

His dream, however, is to have his “comfortable” and “fun” 1967 Ford Mustang GT500 wire car displayed at the Ford car museum. 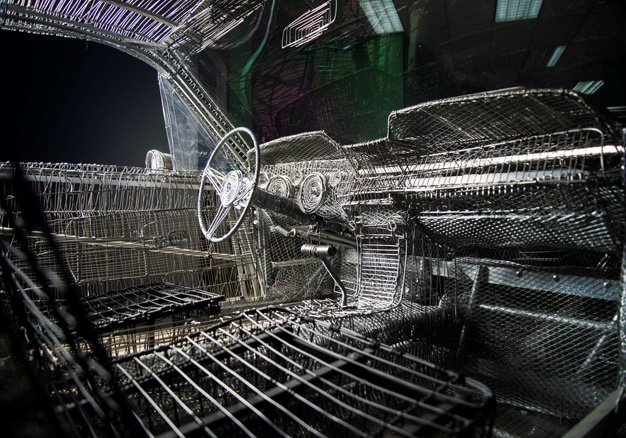 “Every angle of this car was quite challenging. The car wanted to fight back telling me ‘Conty you can’t make me’. But I told the car that ‘I will make you because I am in love with you’. That’s how it worked … If Ford company would appreciate and display this car in their museum, that’s my number one wish,” he said.