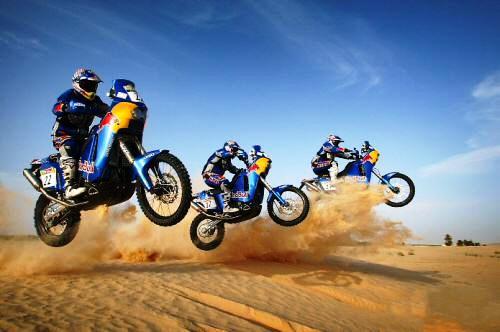 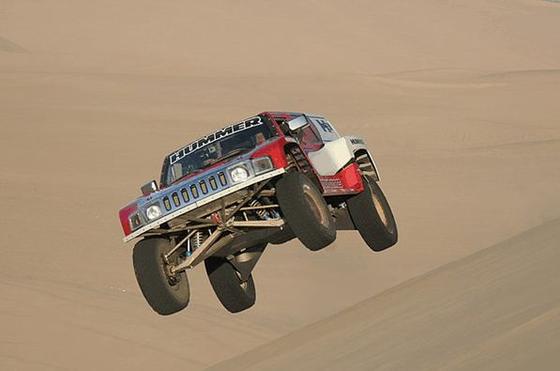 The Dakar Rally is an estimated 5500-mile (9000 km) race that has been going on for years. Typically, it draws over 433 teams from 51 different countries, but this year, approximately 183 bikers, 33 quad riders, 146 car teams and 68 truck teams will complete in the rally. Talk about turbo charge!

The Dakar Rally, also known as the Paris-Dakar Rally, is said to be the most dangerous race in the world. This race first took place in 1979 and was organized by a Frenchman, Thierry Sabine. Originally, it ran from Paris, France to Dakar, Senegal. Unfortunately, due to political disturbances and wars in some countries, the 2009 Dakar Rally was run in South America where it has stayed since then. The year 2009 would mark the first time the Dakar Rally would take place outside Africa and Europe, and it instead took place as a race from Argentina, through Chile and back to Argentina. 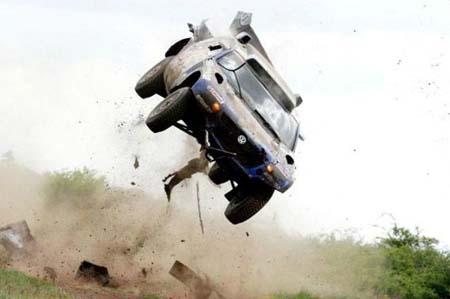 Obviously, participating in this race requires some serious skill. To win a race of this nature, navigation skills are required. Competitors battle desert sands as well as high altitudes, and have only one rest day. Even this “rest” day is barely restful since it is spent tinkering with the vehicles to ensure that they run at their maximum capacity in spite of problems with sand, sand and more sand in every nook and cranny of the engine.

The 2011 race took place in January between the first and the sixteenth of the month, with more motorcycles and quad racers than ever before. This year, there was a new rule to allow KTM motorcycles and other bikes to compete on an equal level. This may be because shipping larger vehicles to South America costs a lot of money. Thankfully, this re-adjustment hasn’t dampened participants’ enthusiasm one bit. As a matter of fact, the organizers of the rally had to stop accepting applicants six months before the deadline, and had to find other ways to make the selection process fair, yet competitive. 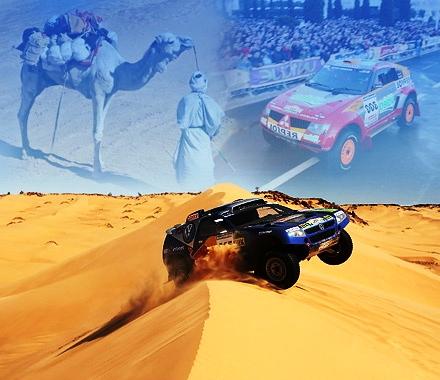 The Dakar Rally is incredibly popular and many racers travel from all parts of the world to compete and watch. What makes this race so interesting? Most of the racers aren’t pro racers at all — they are amateurs seeking adventure…with a lot of cash in their pockets. Also, the race attracts some major racing stars looking to test their mettle, as well as race car manufacturers who are interested in testing the endurance of their vehicles. It is the perfect meeting point for thrill seekers, adrenaline junkies, and car enthusiasts.

As much fun as this race may seem, it is very dangerous. It isn’t called an extreme race for nothing. Every year, people get lost or even killed. However, although people experience tragedies, it is a time of fun, winning and celebration. Everyone that completes the race is a winner!

So, do you love fast cars, extreme thrills and have a great sense of adventure? Then the Dakar Rally is just perfect for you!