A couple of months ago I went to Bosnia, and from what I understood, it was going to be a trip that would allow me to learn about the challenges that face countries like Bosnia: Countries that attempting to recover from wars which have torn apart their social fabric, disrupted their sense of normalcy, and flamed embers of disunity. 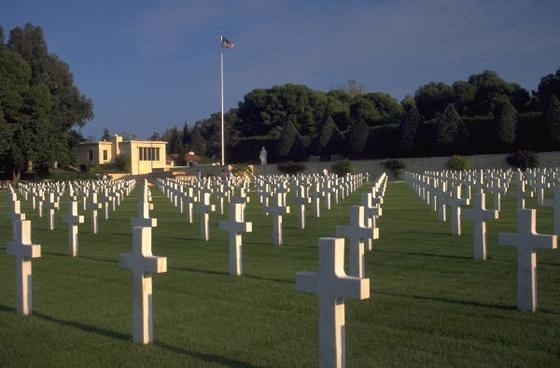 Obviously, there is no way I can ever fully understand exactly what a war can do to a nation or a people unless I have lived through one. Visiting a country almost 18 years after its most turbulent times have passed will obviously not expose me to the realities of war. But during my time there I met survivors of war: I met men who could have been one of the 8,000 dead. All of a sudden, the figure, which is stated so easily became a burden to repeat. It became a tragedy I can’t express in words. It became the definition of man’s inhumanity against man: That number became the personification of evil, cruelty and most importantly, unspeakable loss. What became clearer than it has ever been is that during the genocide it was not just 8,000 men and boys who died also 8,000 brothers, fathers, lovers and friends who died.

It’s so easy to forget to put a human face to those numbers. The causalities of war become ‘mere facts’ but these men and boys had names — they had lives and were integral part of others’ lives. When you begin to put a name, a face, and a personality figure of war, those numbers become unbearable.

Being in Bosnia sent me to Rwanda and Congo — places I have never visited. I saw the effects and consequences of the war in Bosnia. I met survivors of war, I met women who had endured rape, and young people who were growing up bearing the scars of sins they did not commit — burdened by the weight of history.  It made the conflicts in Congo seem absolutely elephantine and mind-boggling.

Since 1996, five million Congolese have died, and that number is simply an approximation. The number game is played in politics, with different sides arguing about whether it's a million less, a million over or accurate.  four million, five million or or six million? When the number game is played, it detracts from the value of each individual life — the lives lost were not just figures, they were not mere bodies of mass.

The war has robbed the Congo and the world of four million sisters, five million mothers, six million sons and daughters, and thousands of souls whose laughter spun a child’s world around. When we begin to think like this, when we start to put the faces of our loved ones to the figures that are heartlessly and all too easily mentioned, it becomes hard to continue in our apathy — It becomes harder to pretend that a conflict that demands our attention is not happening.

The numbers of war: the numbers that fall prey to bullets and machetes, the number of mothers, sisters, lovers, daughters, best friends, aunts and uncles who become the greatest victims of war – raped and left dejected.  The number of voiceless people — people robbed off their right to live — those are the numbers we need to fight for and not fight over.

It’s when you begin to think about the real numbers of war that you can begin to truly understand the magnitude of war. And perhaps that is then we will be moved to action.