Udotong, 16, a junior at Cinnaminson High in southern New Jersey, is hopeful that when complete, his energy fusor will be able to drive hydrogen atoms together with terrific force inside a steel orb, fusing them into helium and producing a small amount of energy.

Udotong’s nuclear fusion reactor will be a small-scale version of the reaction that takes place in the sun, according to Philly.com. 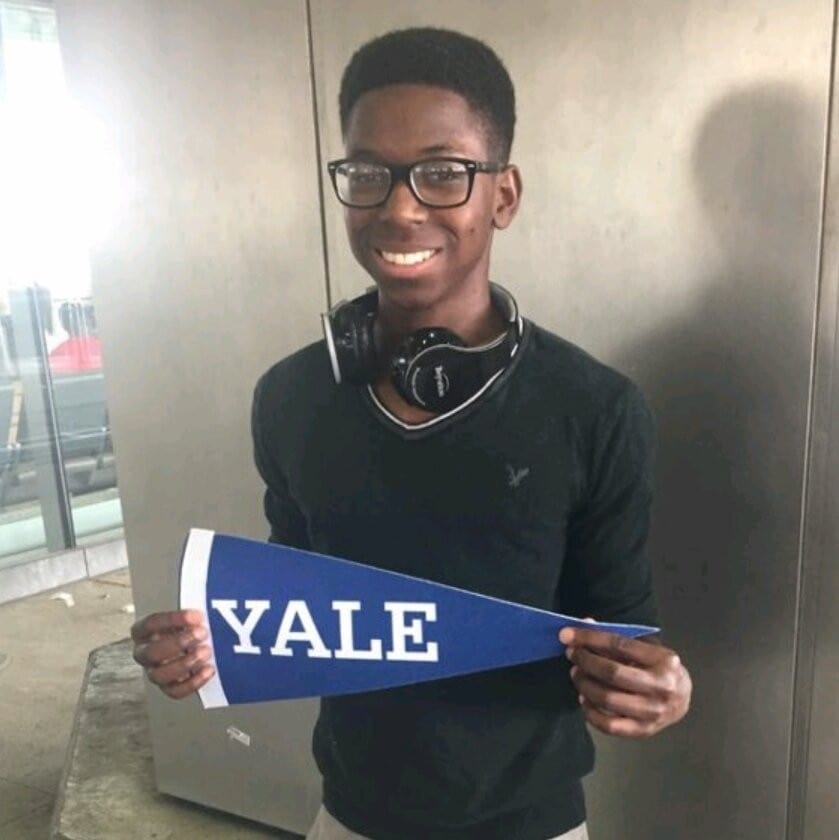 Udotong is by no means the first person to build a fusion reactor — the earliest working model was built in the 1950s by the inventor Philo Farnsworth — but the mini reactor, which he is assembling in the basement of his New Jersey home, will make him the first Black student to build one.

Udotong says that he was inspired to build a reactor in the 10th grade, after his class took lessons on nuclear energy production, “I grew curious after we flew by the topic of nuclear energy in my chemistry class last year. I decided to do more research, and I soon learned that I could actually make a nuclear fusor.”

Udotong says he undertook further research and learned more about nuclear fusion from Fusor.net, which allowed him to meet and interact with other fusion enthusiasts.

In addition to his mother, Nonye Udotong, a physics instructor at Rowan University who encouraged his interest and actively supported him, Udotong has also enjoyed the support of his four brainy brothers, one of whom assisted him to set up a GoFundMe page to raise more than the $1,000 he needed to build the fusion reactor and help Udotong achieve his dream of becoming the first African-American student to complete such a project.

And Udotong and his brothers were more than successful with their GoFundMe page, where they raised $2,375, effectively exceeding their goal.

According to Udotong, although well-meaning people often voice their concern about the possible dangers of working with a nuclear reactor, there is only a minimal risk (from electromagnetic radiation) involved, most of which can be managed by wearing the appropriate safety outfits.