A group of Kenyan scientists has discovered more than 20 different local plants that can be used to cure some of the most common types of cancers in Kenya.

The team, which is comprised of researchers from various local universities and officials from the Kenya Medical Research Institute (KEMRI), presented its findings Monday during the ongoing three-day annual scientific conference organized by the institute.

More than 30 researchers attending the conference supported the findings that Kenya has the needed capacity to win the war against cancer using its vast plant resources, reports the Standard.

“We could learn from the Chinese who are doing a lot of clinical and other scientific work on their herbal medicines while concurrently using them in their hospitals,” said Julius Wanjohi Mwangi, a professor of Pharmacognosy (the study of medicine derived from natural sources) at the University of Nairobi.

Most of the plants used in the findings are widely used by local herbalists for various medicinal purposes, including the treatment of cancer.

According to Sabina Wangui Wachira of KEMRI, more than 60 percent of anti-cancer agents that are currently being used in Kenyan hospitals are derived from natural resources.

She and her team from the Jomo Kenyatta University of Agriculture and Technology were involved in studying the effectiveness of three local plants in fighting various types of cancers. 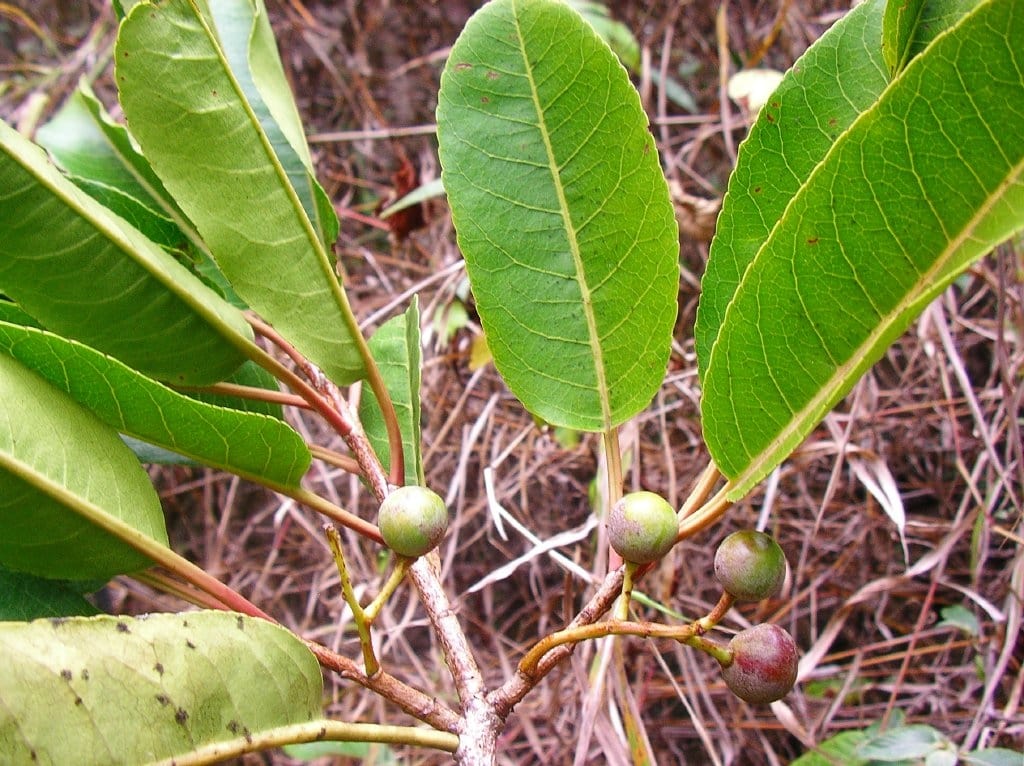 One of the plants they investigated was the popular red stinkwood (Prunus Africana), which has been used internationally for the treatment of prostate cancer. Wachira’s team wanted to check the efficacy of the tree’s bark in treating breast cancer.

“We found extracts from the bark highly effective against breast cancer cell lines, explaining why many communities use it as a medicine,” Wachira stated.

They also tested the local confetti and pepper wood plants, which they said presented little activity against breast cancer but were highly effective in suppressing the cell lines of colon cancer.

Another team of researchers led by Crispus M. Ngule said they found tamarind fruit and pearl millet to be highly effective against prostate, cervical, and breast cancers. 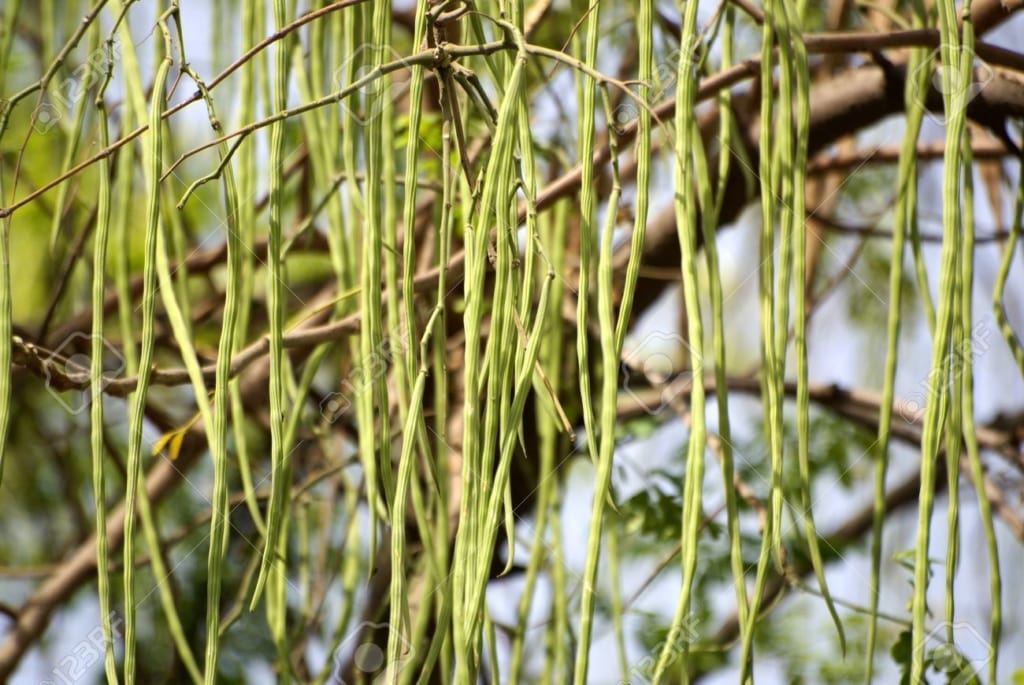 Jencinta Wanjiru a researcher at Rongo University reported that a combination of moringa oleifera or drumstick with leaf extracts of the African indigo, locally known as “sargellat,” was found to suppress cell lines of cervical, prostate, and breast cancers.

However, all scientists at the conference called for further research of their findings before any drugs could be developed using the identified plants.

Cancer is the third-highest cause of morbidity in Kenya, after infectious and cardiovascular diseases. It is estimated to be responsible for 7 percent of the total deaths reported annually in Kenya.

According to Kenya Cancer Network, at least 39,000 new cases of cancer are diagnosed every year in Kenya.

It is also estimated that 60 percent of Kenyans affected by cancer are younger than the age of 70, with breast and prostate cancers being the most common.