The trio are among a group of 11 individuals arrested by anti-narcotic officers and paraded at the Coastal Regional Police Headquarters in Mombasa, Kenya, on Thursday for drug trafficking, reports the Daily Nation.

Mombasa’s regional Police Chief Philip Tuimur issued a stern warning to drug traffickers in Mombasa, one of the areas in Kenya with a high prevalence of drugs, saying that the country will no longer be used as a safe haven for criminals. 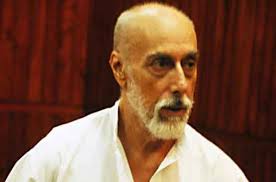 Italian Leone Alberto Fulvio at Mombasa Law Courts. He is wanted by Interpol to serve eight years in jail for drugs-related charges. Photo credit: The Standard

The three Italian men are said to be on the International Criminal Police Organization’s Red Notice as fugitives wanted to serve prison sentences, according to Mr. Tuimur.

Fulvio, 68, is said to have been running from the law since 1993, after he was found guilty of drug-related charges by an Italian court.

“He has also been fighting an extradition case having renounced his Italian citizenship in December 2009 and opting for naturalization as a Kenyan citizen notwithstanding his criminal record in Italy,” a report from the Kenyan Directorate of Criminal Investigation (DCI) indicates.

A circular issued by Interpol last year shows that Fulvio bought and stored 283.31g of heroin and other narcotics with the aim of either giving or selling to third persons on May 17, 1983. 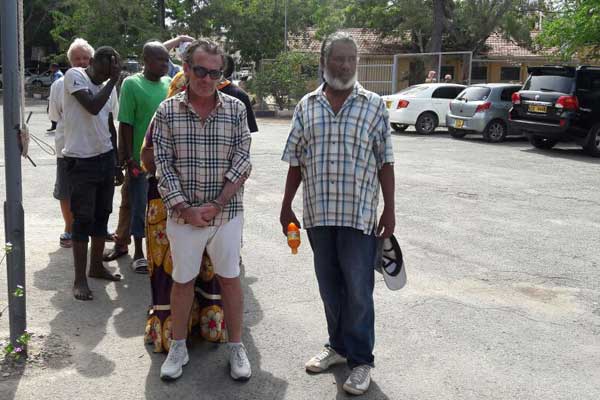 Meanwhile, his counterpart Mele, 56, is said to have arrived in Kenya in 2012, after fleeing Italy where he is wanted for tax evasion and fraudulent bankruptcy amounting to £17 million.

“Police in Italy also found a trace linking him directly to a mafia clan from his hometown, Sicily,” the DCI report further indicates.

Mele, along with other unidentified individuals, is said to have promoted and organized a criminal gang that established and ran several companies, including the Edo Group, the Magic Group, Hotel Della Spiaggia, Vacanze Azure, La Fenice Engineering, and Herescafe Sas.

Mombasa police have also accused Mele of producing pornographic films in the region.

The three are currently in police custody awaiting deportation.

For a long time, the Kenyan coastal region has been known as the main entry point for narcotics, with high-profile business people and politicians in the region being accused of running the illegal business.