There is a popular modern-day phrase going around about Africa rising. In other words, a narrative saying that the African continent is now emerging and progressing to greater heights than in the past.

However, when one takes a closer look at Africa’s urban and rural population, affluent class, impoverished class, economy, and so forth, the African continent is barely able to stand on its own two-feet to rise towards the level of prosperity for a majority.

This article will reveal the narrative of Africa Rising to be false. For Africa to truly rise, it will require a mass of African people in the private sector to create and develop solutions that generate jobs and careers for the youth.

According to State of Africa’s Population 2017 by African Union, countries in Northern and Western Africa regions are more urbanized when compared to Eastern Africa. Population in urban areas are currently about 40 per cent and projected to increase, which will lead to an urban population larger than the rural population in about twenty years.

African urban growth presents major challenges for sustainable development because migration to cities require access to land, infrastructure and basic services. This has also caused a strain on healthcare services. Moreover, this trend has a negative affect on the growing youth population. Therefore, it has implications for the overall demographic in Africa.

As stated by The Globalist 2017, in sub-Saharan Africa, 41 per cent of the population lives in some form of extreme poverty and survive off just $1.90 or less per African per day. Half of all people living in extreme poverty worldwide can be found in Africa, which is one continent out of six others.

According to AfrAsia Bank Africa Wealth Report 2017, there are 145,000 millionaires living in Africa today and have a combined wealth of roughly $800 billion. Mauritius is the wealthiest country in Africa, standing ahead of South Africa, Namibia, Botswana, Egypt and Angola. Wealth per individual living in Mauritius increased to $4,000 in recent years. On the opposite end of spectrum, people living in Zimbabwe are the poorest, which is about $200 per person. Other African countries in deep poverty are Central African Republic, Democratic Republic of Congo, Burundi, Liberia, and Niger. 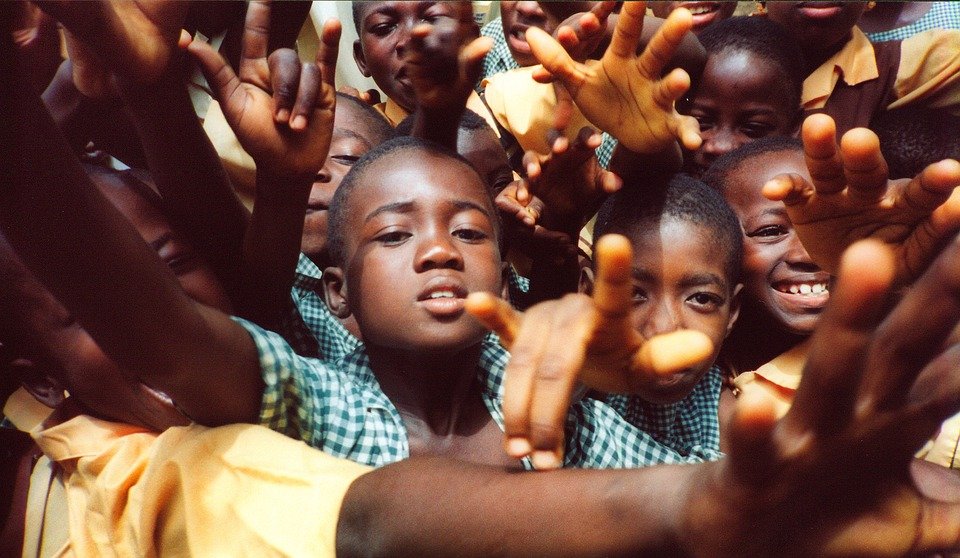 Now that we have a snapshot image of the urban and rural population of Africa as well as the rich and poor segments of the same Africans, let us take a closer look at the cash flowing in and out this continent.

Foreign direct investment (FDI) to Africa was $42 billion in 2017.  Venture capital funding in 2017 reached $560 million. As seen in previous years, South Africa (167.9 million), Kenya (147 million) and Nigeria (114.6 million) continue to dominate as investment destinations, which accounted for 76 per cent of total funding for 2017.  Thus, there’s an imbalance between money coming in and money going out of Africa, which causes setbacks to this continent’s ability to move ahead and prosper.

Regardless of location and financial status in Africa, the informal economy accounts for a high amount of employment and also contributes to poverty reduction. Income from informal sector is what keeps many individuals and families across Africa out of extreme poverty. Even in countries where informal work is a small percentage of its workforce, such as South Africa, it has a significant impact on reducing poverty

For Africa to truly rise, it will require a mass of Africans in the private sector to create and develop solutions that generate jobs and careers for the youth. According to the African Institute for Development Policy:

As you can see, there will be a new generation of young Africans in need of a prosperous and vibrant Africa to live in. A continent where food is healthy and nutritional for human consumption, water is clean to cook and shower with, shelter has running water and electricity 24/7, healthcare is easy to access and receive treatment from right away, education is preparing youth for a world full of technology and automation, institutions are working for the people and not for an elite few, infrastructure is built by natives to last a long time, and so forth.

Since Africa is considered a developing continent and an emerging market, it has a long way to go before it can see and experience an upward movement and progression toward this alleged Africa Rising notion.

The day that the fictional story of “Wakanda” becomes an everyday reality in Africa, is the day that it’ll be safe to say loud and proud “Africa Rising.” But until then, a lot of work needs to be done, especially by those of African descent who care about the future and the generations to follow them. Africa shall rise in due time!