Tanzanian health authorities have revealed that they are running out of medical supplies for the treatment and rehabilitation of drug addicts.

Due to a renewed countrywide crackdown on the manufacture, consumption, or distribution of illicit drugs, health officials have reported an increased demand for methadone, a prescription medication used in the rehabilitation of recovering drugs addicts, reports News Daily.

Tanzania’s Health Minster Ummy Mwalimu made the disclosure in an interview in the capital, Dar es Salaam, on Monday, saying the Tanzanian law restricting the importation of certain items including medical supplies was one of the reasons why it is difficult for hospitals and rehab facilities to provide the needed drugs.

The minister also explained that because methadone is a “controlled drug,” it is not readily available at health facilities and hospitals treating patients that may require them to place orders at the central medicine purchasing arm of the health ministry. 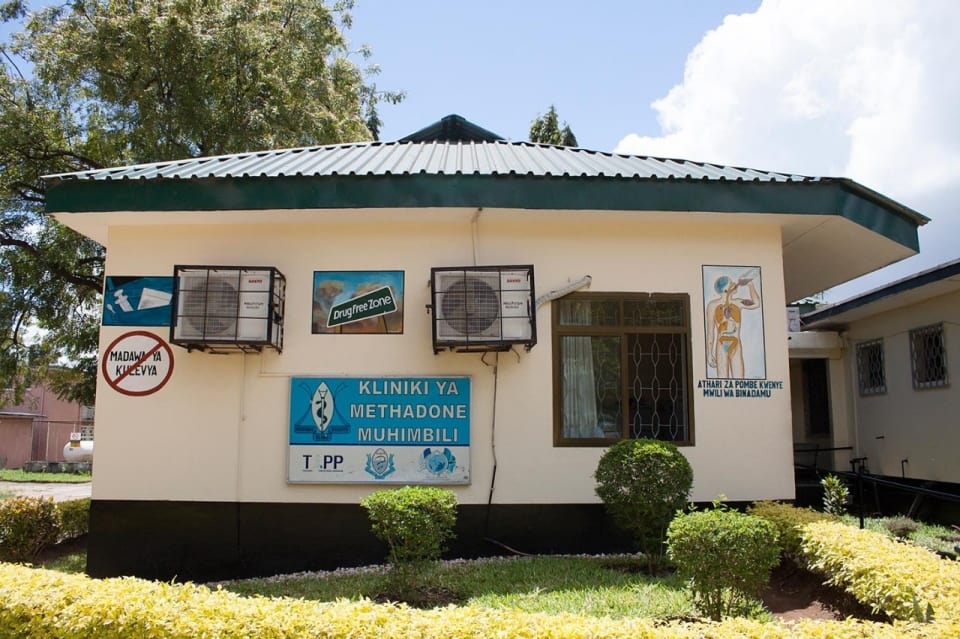 “We understand that the ongoing purge on narcotics will lead to increased demand of methadone, and as such, the government is prepared to provide the medicine for the drug addicts,” Mwalimu said, adding that plans were underway to increase supply especially to the regions inward from the capital Dar es Salaam.

In a related development, the Citizen Newspaper reported the death of two suspected drug addicts in the Mwanza region of Tanzania. The two are suspected to have died due to withdrawal symptoms, following their inability to get their usual supplies in the wake of the intensified nationwide clampdown on narcotics and other banned substances.

The ongoing clampdown on narcotics and other illicit drugs by President John Magufuli has seen the authorities spread a dragnet that has caught several prominent members of society, including Freeman Mbowe, the leader of the main opposition Chadema party, who was arrested for suspected links to a drug syndicate.

A court in Moshi, Tanzania, also convicted six people, including four foreigners, of trafficking an illicit drug and other banned substances. The six were condemned to sentences ranging from 20 years in jail to life imprisonment.